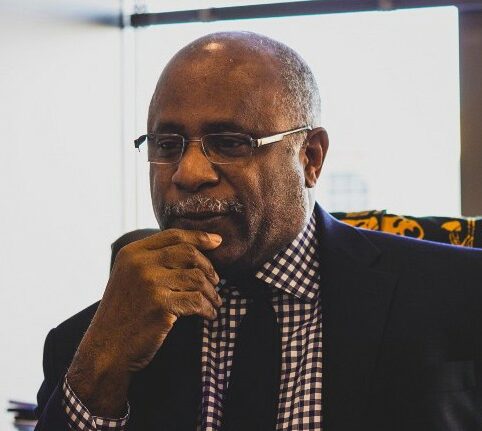 MILWAUKEE — Dr. William Welburn, vice president for inclusive excellence for the Office of Institutional Diversity and Inclusion, will retire on Aug. 31, 2021, after 12 years of service to Marquette University.

Welburn has been responsible for leading the campus’ direction on diversity, equity and inclusion by working with other campus leaders, faculty, staff, and students on envisioning a more inclusive Marquette. These efforts have included diversity and inclusion planning, serving as goal steward for the Culture of Inclusion strategic theme in the university’s plan, Beyond Boundaries, and leading institutional efforts to conduct two campus wide climate studies.

“For over a decade, William has been a champion for diversity on campus, working to create a welcoming community where all students, faculty, staff and visitors can thrive,” President Michael R. Lovell said. “His leadership has pushed Marquette forward in fostering an inclusive community in our Catholic, Jesuit tradition. I want to thank William for his service to campus. His impact will still be felt every day as we continue his work.”

In addition to his institutional work to affect positive change, Welburn has also served as a strong voice of conscience and faith during trying times for the Marquette community. He has offered support and guidance to many by addressing topics of social justice, racial equity, hate speech and hate crimes in the community and beyond.

“Marquette has been in my life for 12 of my 42-year career in higher education,” Welburn said. “There have certainly been times at Marquette where I have been challenged by my own shortcomings, but the goodwill of our community has kept me, and frankly all of us, moving forward. Together we are making a real difference in the lives of the next generations of college graduates.”

Through his leadership of the Office of Institutional Diversity and Inclusion, Marquette has made demonstrable progress on multiple major initiatives over the last year by committing to changes for a more welcoming campus for Black students after senior leaders met with the Black Student Council; nearing “Emerging” status on the way to accomplishing a strategic goal of becoming a Hispanic Serving Institution; the first recitation of a Land Acknowledgement Statement at Commencement in 2021; and selection of new leadership for the Race, Ethnic, and Indigenous Studies Program.

“We have a very strong team in OIDI now,” Welburn added. “And we have leadership emerging from all corners of the university. This is crucial to the ongoing work of leading among our peers in making excellence inclusive.”

Welburn was recruited to Marquette in 2009 on a two-year appointment with then provost John Pauly and stayed to continue the work of diversity and inclusion. He served as associate dean of the Graduate College of the University of Illinois at Urbana – Champaign from 2006–09. He began his career in 1978 in the library at Indiana University – Bloomington. Since that time, he held positions in the libraries at Princeton University, William Paterson University and the University of Iowa. He has also taught in library and information science graduate programs at Atlanta University, Rutgers University, University of Iowa, and University of Arizona. While at Iowa, he shifted his career trajectory when in 1993 he accepted a position as the graduate college’s assistant dean and interim chair of the African American Studies program. 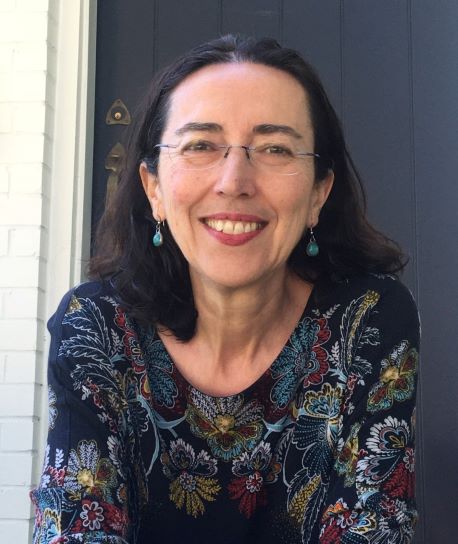