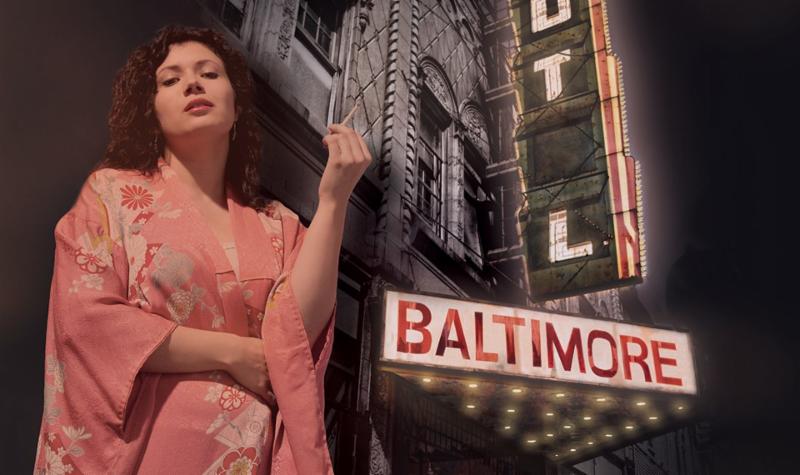 MILWAUKEE _ Hot L Baltimore, the Obie Award winning Best American play by Lanford Wilson, will be performed by UWM’s Department of Theatre April 27 – May 1 at the Mainstage Theatre. Directed by Bill Watson, Hot L Baltimore reveals the private lives of an unconventional community about to be turned inside out.

Set in the lobby of the once swanky Hotel Baltimore, now so seedy that it lost the ‘E’ from its marquee, an odd collection of down and out misfits find community and connection in the midst of America’s urban decay. As eviction notices are distributed, the residents find themselves fighting for dignity as their neighborhood displaces them from their crumbling home.

“The dramatic comedy looks at the resiliency of people to create community even amidst the ruins,” Watson says. But Watson concedes that despite the community’s steadfastness, the people who should be served by urban renewal are more often displaced. “The conversations that plays like Hot L Baltimore and Corktown (performed March 2-6 at Mainstage) initiate, reveal that in the 40 years that separate them, we don’t seem to have gotten any better at dealing with these issues.”

About UWM
As Wisconsin’s only public urban research university, UWM has established an international reputation for excellence in research, community engagement, teaching and entrepreneurism. UWM educates more than 28,000 students on an operating budget of $546 million, an amount that does not include federal financial aid passed through to students. The Princeton Review named UWM a “2015 Best in the Midwest” university based on overall academic excellence and student reviews. An engine for innovation in southeastern Wisconsin, UWM’s economic impact is more than $1.5 billion per year in Wisconsin alone. 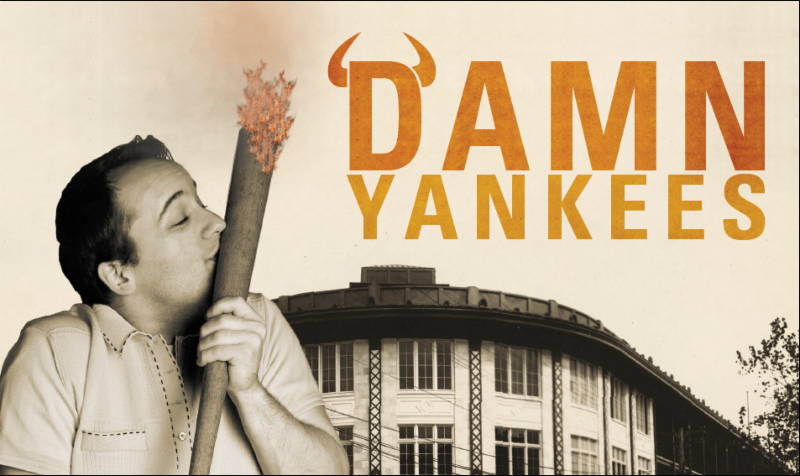