Diaz is a passionate advocate for the city’s Latino population, which he says holds the key to the city’s future. 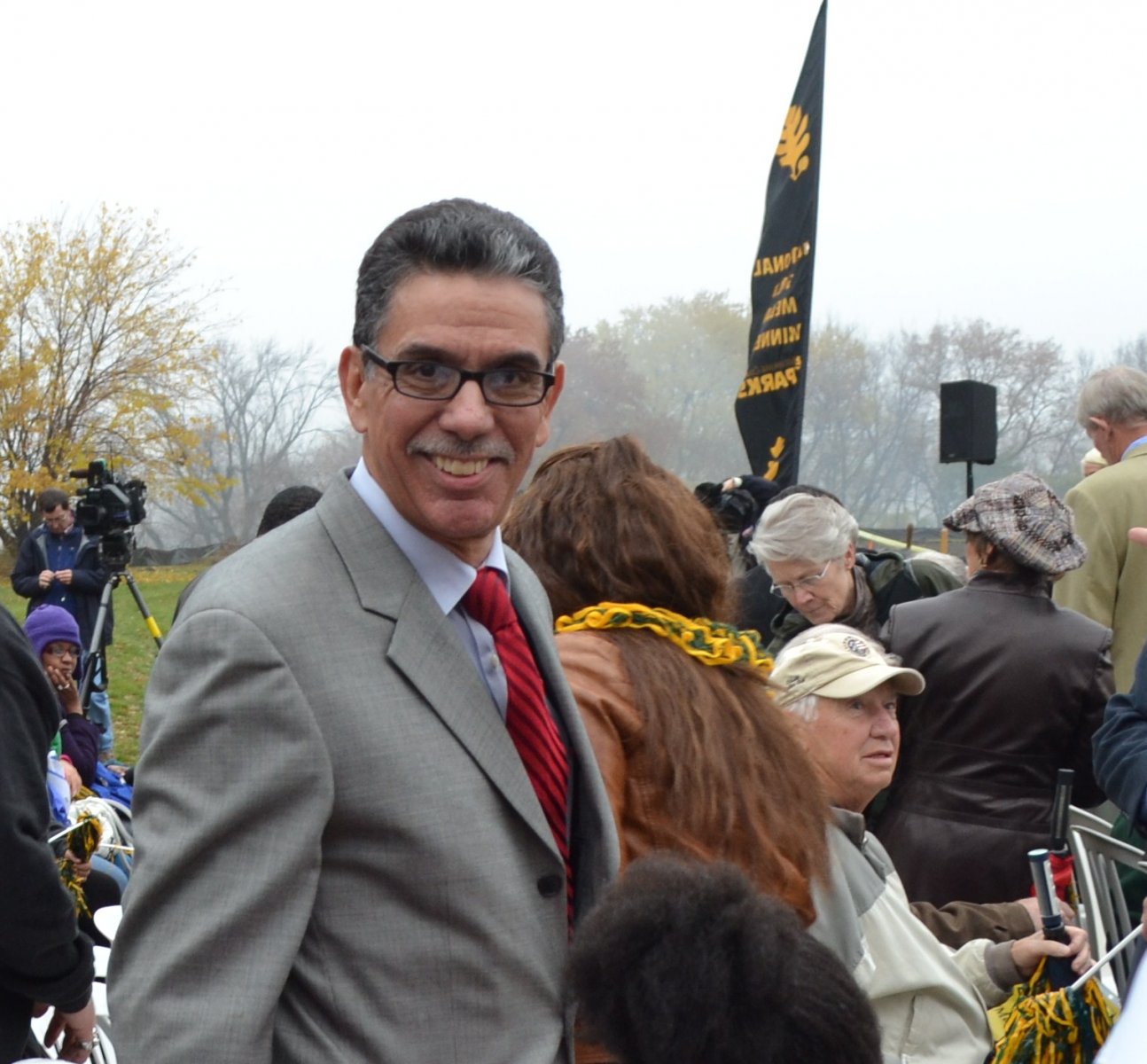 MILWAUKEE — Ricardo Diaz, executive director of the United Community Center, will be the featured guest in an upcoming “On the Issues with Mike Gousha,” Thursday, Nov. 9, at 12:15 p.m. in the Lubar Center at Marquette University Law School’s Eckstein Hall.

The UCC is a social service agency on Milwaukee’s South Side that plays a vital role in the city’s growing Latino community. It provides a wide range of programs for families, from educating children to caring for the elderly. Diaz has been at the helm of the UCC on two different occasions. He ran the center from 1984 to 1988 and returned in 2003 for his second stint as executive director.

Diaz is a passionate advocate for the city’s Latino population, which he says holds the key to the city’s future. He’s also passionate about education. It was education that brought Diaz to the Milwaukee area in 1970 to attend Carroll College. Diaz was born in Cuba and lived in Puerto Rico before moving to New Jersey at the age of 10. He has had a long career in public service and nonprofit work, including leading the city’s economic development efforts and overseeing its housing programs. During his visit to the Law School, Diaz will discuss the UCC’s role in our community and its impact, the potential of the area’s growing Latino population, immigration and education.

Seating for members of the general public is at capacity; registration for a waiting list is available online.