The City of Milwaukee Election Commission released the following statement

“The process for reconstructing a ballot is entirely transparent, dictated by state law and was followed by the City of Milwaukee. Primarily, the process involves two election workers ensuring the voter’s candidate selections are copied from the unreadable or damaged ballot to a new ballot. Observers from all political parties as well as the public were present for the reconstruction of all damaged absentee ballots.”

“In 2016, the City of Milwaukee, along with a coalition of Wisconsin clerks, advocated to the Legislature for Wisconsin to join other states and offer “true” early voting, where tabulators are used during the early voting process. A change to this process would have expedited the release of election night results and significantly reduced the volume of ballots that had to be reconstructed.” 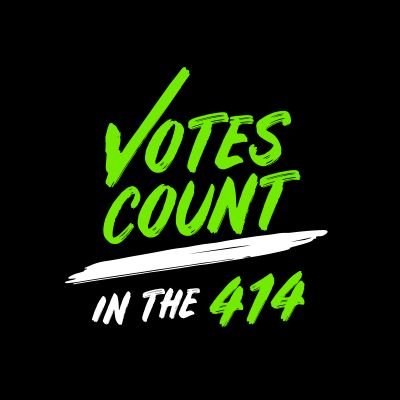 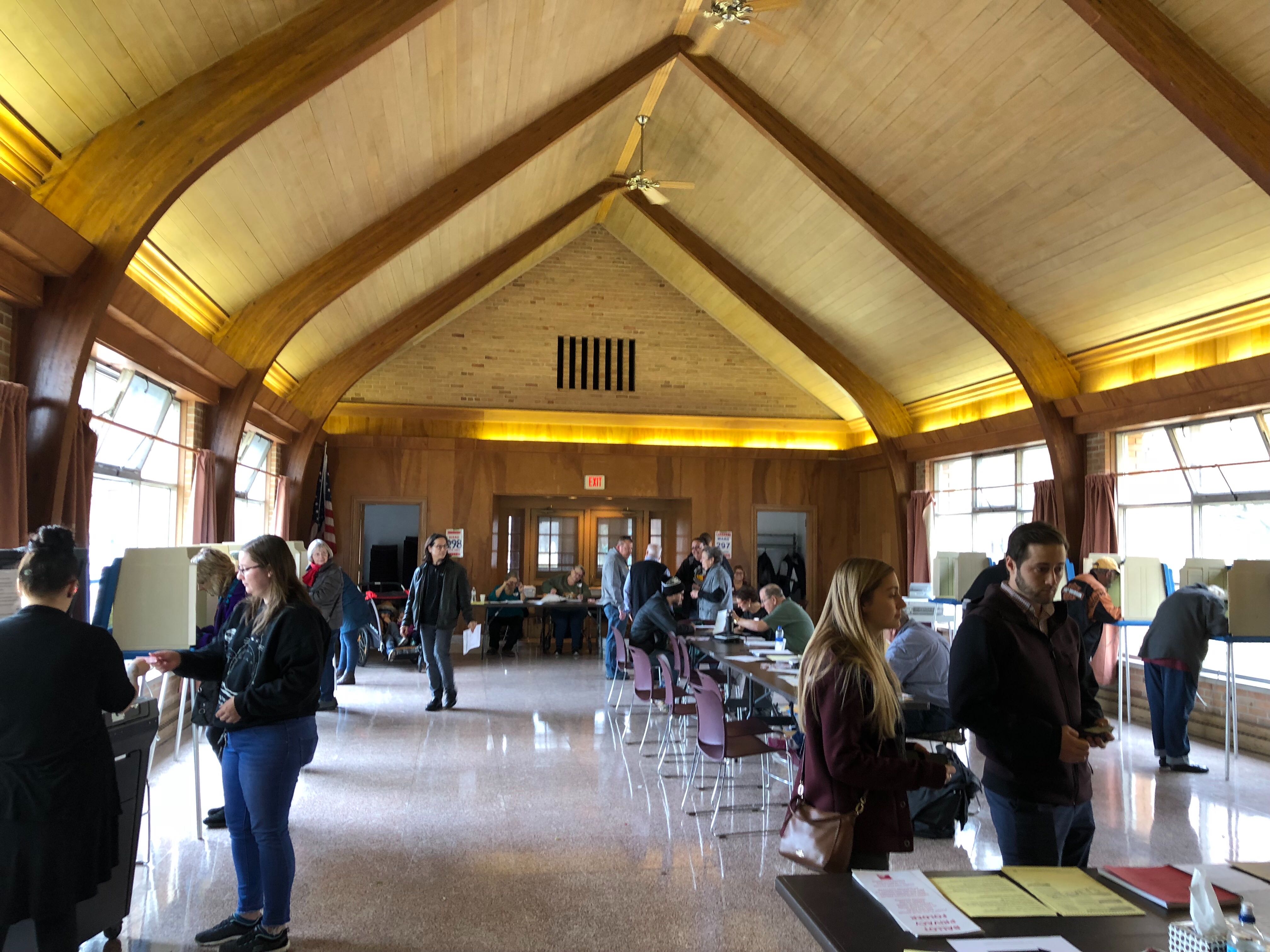 City has less than one-third of required election workers