MILWAUKEE – The Intergovernmental Relations Committee unanimously recommended a resolution from Supervisor Liz Sumner yesterday calling on the Wisconsin Legislature to include the Great Lakes Erosion Control loan program in its adopted 2021-2023 biennial budget.

“Homes and public assets along the Great Lakes are under threat due to erosion accelerated by climate change,” said Supervisor Sumner. “The Great Lakes Erosion Control loan program would help individuals and local governments deal with this ongoing problem. I thank my colleagues on the Intergovernmental Relations Committee for recognizing the importance of this issue.”

The program, included in Governor Tony Evers’ budget proposal, provides $5 million in revolving loans to assist municipalities and property owners on the shores of Lake Michigan and Lake Superior where the structural integrity of municipal buildings and homes are threatened by shoreline erosion.

Milwaukee County has dealt with numerous erosion-related issues over the years. In 2019, erosion caused lakefront bluffs in Sheridan and Warnimont Parks to collapse. In January 2020, Milwaukee County’s shoreline sustained major damage from a winter storm, which resulted in bluff erosion, flooding, significant damage to public infrastructure, and more than $10 million in damages. Other Milwaukee County Parks buildings and infrastructure are at risk in the future.

The Pew Charitable Trusts published an article in September 2020 on the detrimental effects of erosion on the Great Lakes. The article states that climate change—including increased precipitation, higher temperatures, and a lack of ice cover during the winter—are contributing to more drastic fluctuations in water levels in all the Great Lakes.

The County Board will consider Sumner’s proposal at its Thursday, May 20 meeting. 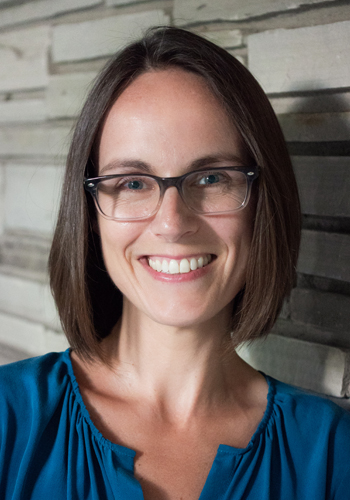 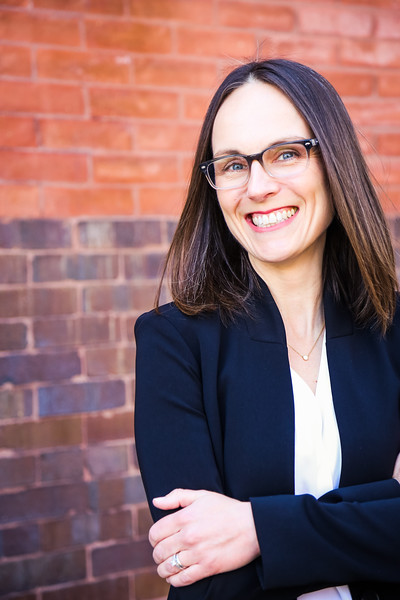