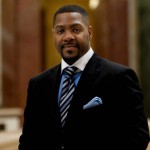 “I’m honored to have received such a strong outpouring of support from across the City of Milwaukee.

“We earned 43% of the vote and took first place by a twelve-point margin. People in Milwaukee are ready to move forward from politics and the same status quo.

“Since I announced my candidacy to be Milwaukee’s next Comptroller, I’ve spent my time earning votes in every neighborhood. I’ve never been shy about who I am, my personal struggles, or my redemption.

“Last night the voters in Milwaukee had a real choice, and they chose the best option to take them in a new direction.

“I’m looking forward to the conversations and debate with Aycha Sawa, I thank Alex Brower for his dedication to our city, and I look forward even more to being Milwaukee’s next Comptroller.”

Jason Fields, CCRS, CFEI, is a current member of the Wisconsin State Assembly, a certified financial instructor, and founder and managing director of a venture capital fund in Milwaukee. He is a past chairman of the Assembly Committee on Financial Institutions and current ranking member of the Committee on Community Development. He and his wife, La Tasha Fields, are proud residents of Milwaukee’s Wyrick Park neighborhood. The general election will be held Tuesday, April 7, 2020. To learn more about Jason, visit www.fieldsformke.com 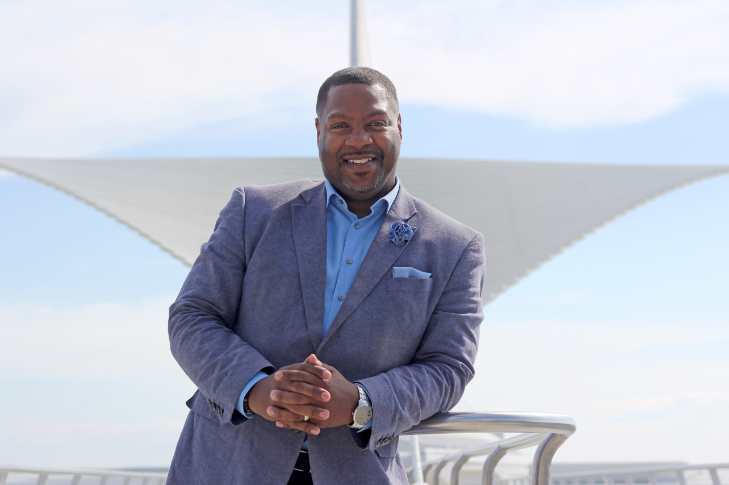 Milwaukee representative says Fields is effective, best for the city