The parade steps off on Wisconsin Avenue at Old World Third Street and will wind its way through the streets of Downtown Milwaukee. 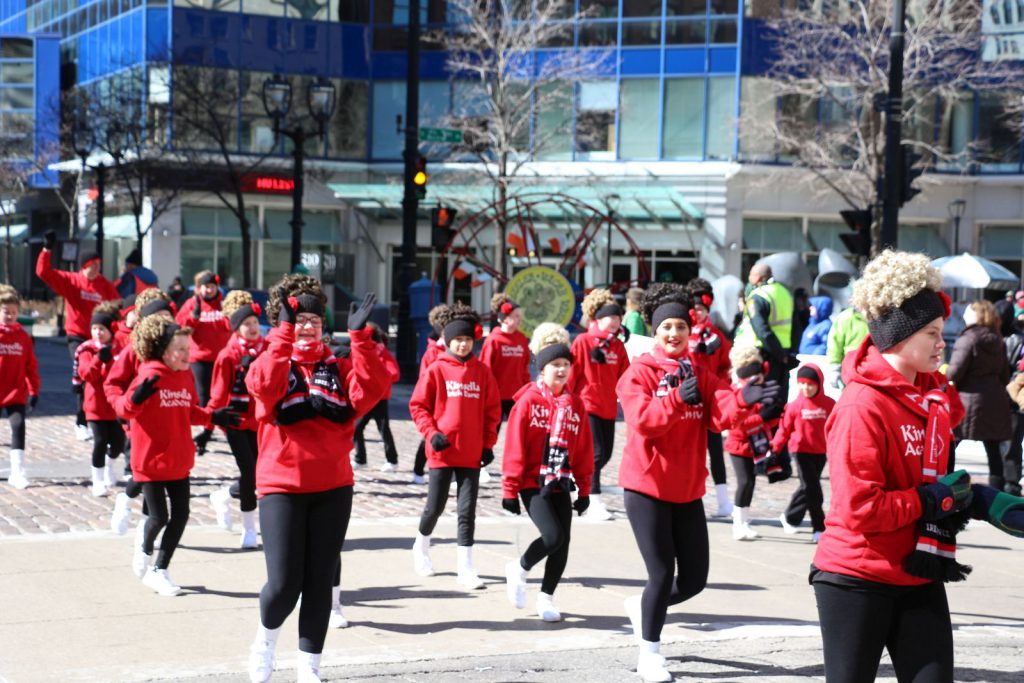 The Shamrock Club of Wisconsin’s 53rd Annual St. Patrick’s Day Parade will make its return to Downtown Milwaukee on Saturday, March 9th at Noon. The parade steps off on Wisconsin Avenue at Old World Third Street and will wind its way through the streets of Downtown Milwaukee.

Due to the number of large events scheduled for March 9th in addition to the St. Patrick’s Parade, a large volume of people are expected to be in the downtown area all day.  Parade organizers encourage anyone attending the Marquette Men’s basketball game at the Fiserv Forum, the performance of Phantom of the Opera at the Marcus Center for the Performing Arts or the Milwaukee Wave game at UW-M Panther Arena that afternoon, to plan ahead and anticipate longer than normal travel times due to street closures and congestion.

The streets included in the 1.25-mile parade route will close around Noon on March 9th, which may create traffic delays.  Therefore, if driving downtown, develop a plan for parking by using the website Parkmilwaukee.com, which lists many parking options.  However, the Fiserv Forum parking structures (5th Street Structure and Highland Garage) and the Marcus Center for the Performing Arts’ structure 929 N. Water Street are completely accessible during the parade.   Attendees are encouraged to take advantage of The Avenue’s (Formerly Grand Avenue) $3 parade day parking rate or to use ride share and public transit (MCTS & The Hop).  Detailed information about the parade street closures can be found at http://saintpatricksparade.org/index.php/parking/

For more information on the St. Patrick’s Day Parade activities, please call the Westown Association at (414) 276-6696, email stacie@westown.org or refer to the event web site at www.saintpatricksparade.org.