MILWAUKEE – Dick Enberg, an award-winning sportscaster and writer of the play “McGuire,” will be the featured guest in an upcoming “On the Issues with Mike Gousha,” Tuesday, Jan. 17, from 12:15 to 1:15 p.m. at Marquette University Law School’s Eckstein Hall, 1215 W. Michigan St.

In an event co-sponsored by the Milwaukee Press Club, we’ll hear from Enberg, who recently retired from a broadcast career that spanned some 60 years. During that time, Enberg called the Olympics, professional football and baseball, college basketball and football, tennis, golf and horse racing. He is in Milwaukee because of the play he wrote more than 10 years ago, “McGuire,” a one-man show about legendary Marquette basketball coach Al McGuire.

The current production features Tony Award winner and Marquette alumnus Anthony Crivello as McGuire and is being performed by The Milwaukee Rep in celebration of the 100th anniversary of Marquette basketball and 40th anniversary of Marquette’s NCAA championship. Enberg and McGuire were broadcast partners and close friends. Enberg will discuss their relationship, the play and his remarkable career.

Seating for members of the public is at capacity; registration for a waiting list is available online. 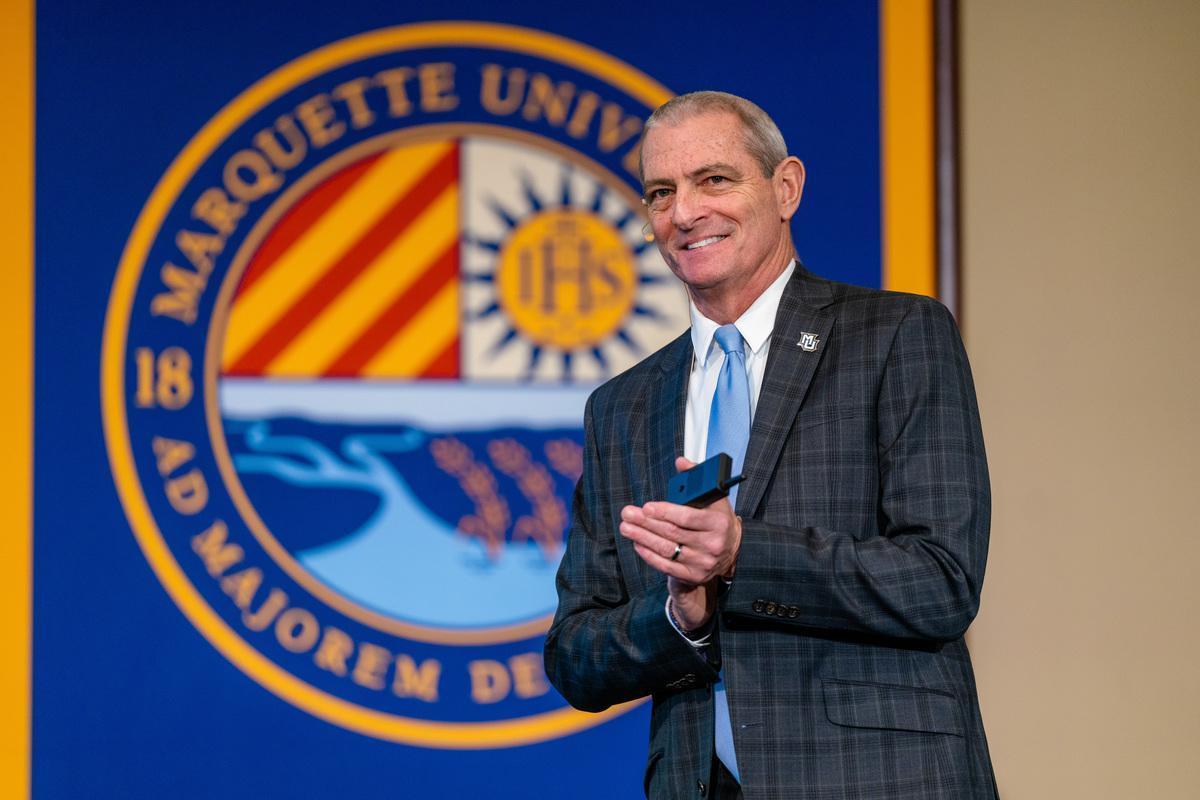 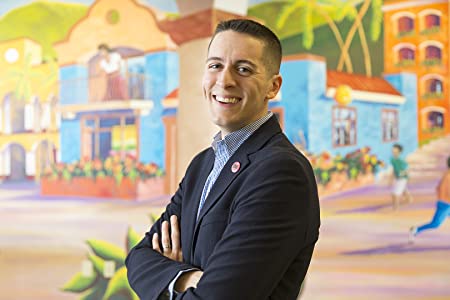