DNCE has a palpable chemistry and easy camaraderie that carries over into their audience. 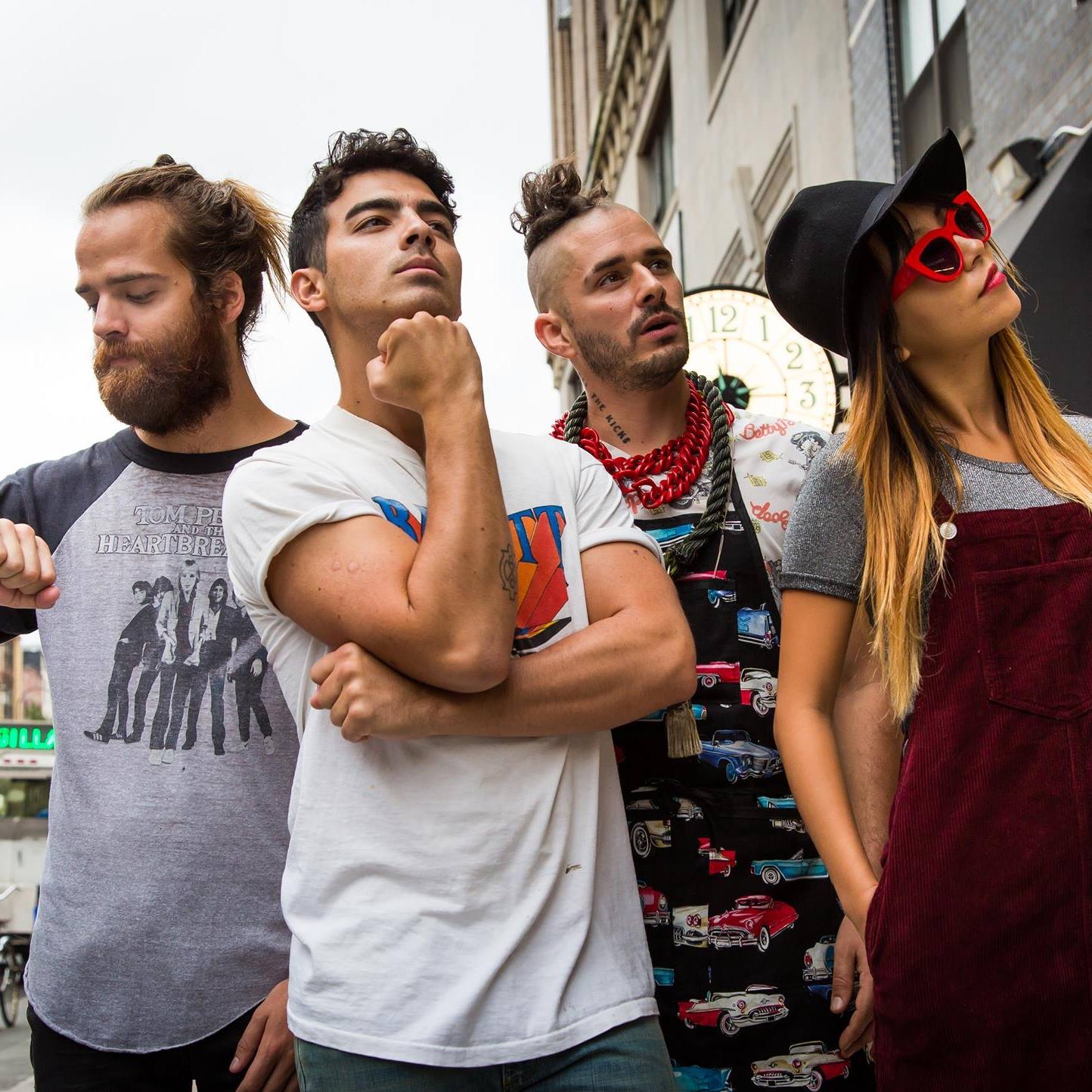 Milwaukee World Festival, Inc. officials are excited to announce special guest DNCE to perform with Selena Gomez in the Marcus Amphitheater on the opening night of Summerfest, Wednesday, June 29.

Joe Jonas, formerly with the nationally acclaimed group The Jonas Brothers, formed DNCE with the intention of producing an offbeat pop project inspired by the melodic R&B of Earth, Wind & Fire and Hall & Oates.  DNCE has a palpable chemistry and easy camaraderie that carries over into their audience and their debut single “Cake by the Ocean,” has made Billboard’s Hot 100’s top 15 and the Pop Songs top 10.  “That song was a total breakthrough,” Jonas says.  “Once we came up with ‘Cake by the Ocean,’ everything was electric.”