“I am proud to vote for the bipartisan defense authorization legislation that strengthens our national security, makes vital investments to support Wisconsin’s service members, veterans, and communities, and supports our Made in Wisconsin economy,” said Senator Tammy Baldwin. “This legislation supports our brave service members – increasing pay, providing parental leave, and investing in their health and wellbeing — and makes long-overdue improvements to the military justice system to curb and prevent sexual assault and harassment.”

Below are some of the major victories Senator Baldwin secured for Wisconsin:

Boosting the Made in Wisconsin and American Economies

Supporting and Honoring Service Members and Their Families 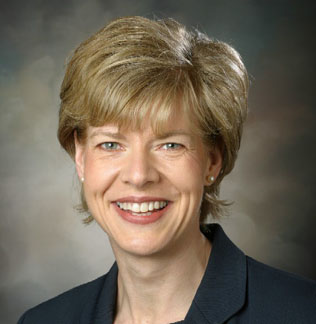