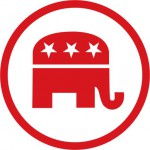 WASHINGTON — Republican National Committee (RNC) Chairwoman Ronna McDaniel released the following statement on the Senate’s vote to confirm Judge Amy Coney Barrett to the U.S. Supreme Court:
“Judge Amy Coney Barrett will now be Supreme Court Justice Amy Coney Barrett. That is another Promise Made and Promise Kept under President Trump. All Americans will be well served by Justice Barrett’s fidelity to the rule of law and her commitment to interpreting the Constitution as written in the decisions that will come before her as a member of the high court.

“Four years ago voters elected Donald Trump as their president in large part because of his promise to appoint qualified constitutionalists, and in eight days Americans are going to vote for more justices like Amy Coney Barrett by re-electing President Trump along with Republicans up and down the ballot.” 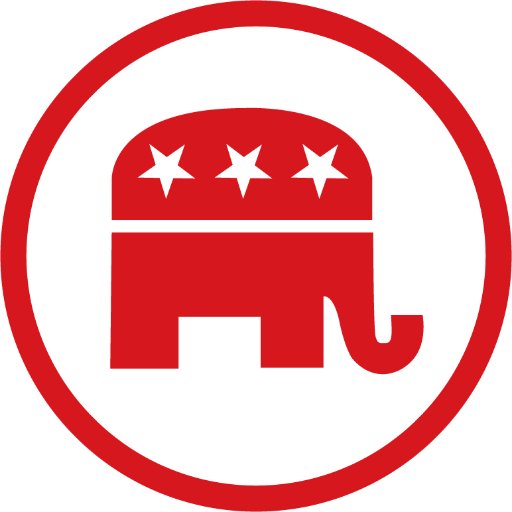