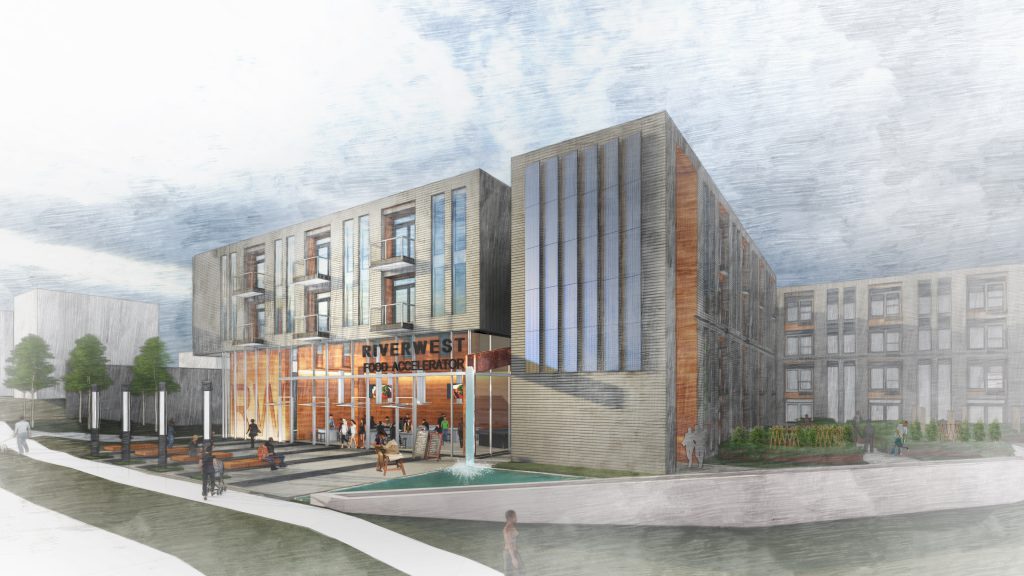 On October 21, 2020, the City of Milwaukee officially announced the winner of the Request for Proposals to develop the City-owned property at 1136-46 East North Avenue in the Riverwest Neighborhood. The Department of City Development received and reviewed six proposals in response to the City’s RFP to develop this strategically located property. The team of General Capital and KG Development scored the highest and the team has been working on the project over the past year.

General Capital and KG Development proposed a unique mixed-use project that includes approximately 91 affordable housing units and the “Riverwest Food Accelerator” as the anchor tenant for the property’s commercial space. The project’s housing component will include a mix of one-, two- and three-bedroom units available to neighborhood residents. The City’s RFP specifically sought proposals addressing the neighborhood’s need for affordable housing.

“I believe our concept hits the sweet spot of offering high quality affordable housing and a bold new idea for a neighborhood meeting place centered around food… Our idea is fresh and cutting edge.   And the design of our project reflects the forward thinking of our team…”  Anthony Kazee, KG Development

General Capital and KG Development will be seeking an exclusive right to negotiate at the City’s Zoning and Neighborhood Development  Committee to allow the team to seek Housing Tax Credits from WHEDA.  Applications are due in December with announcements of successful applicants in April 2021.   As part of the team’s response to the City RFP, a detailed neighborhood outreach plan was proposed, including a series of open houses and neighborhood workshops. While COVID has impacted the team’s ability to conduct early neighborhood meetings, the team intends to engage the Riverwest community in the programming of the project once the proposal obtains an allocation of tax credits.

“I look forward to working with the neighborhood to develop a fun and meaningful program for the Riverwest Food Accelerator. I think this idea is spot-on and delivers a space that currently isn’t available in Riverwest.  I look forward to working with all the great organizations that have expressed interest in our concept.” Sig Strautmanis, Partner, General Capital Group.

A project website and community outreach will be launched in early 2021 to notify interested Riverwest stakeholders of the planning process. 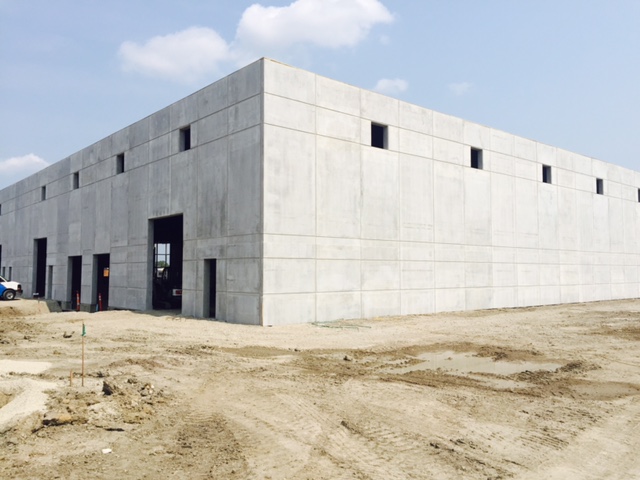