BROOKFIELD—Representative Sara Rodriguez (D-Brookfield), who flipped a long-held Republican Assembly District last year, announced today she will run for Lieutenant Governor of Wisconsin in 2022. Rodriguez is a business and community leader with degrees in public health and nursing, who previously served as vice-president at a Fortune 100 company. She is married with two children in local public schools.

“I know from growing up in and now raising my kids in Waukesha County, that there is still much more that unites us than divides us,” said Rodriguez. “We all want great schools, to fix the roads, to honor our democracy, to address climate change, to access quality healthcare, and to have the opportunity to earn an honest living.

The campaign can be found on the web at saraforwi.com and on social media at @sara4wi.

Paid for by Sara Rodriguez for Wisconsin 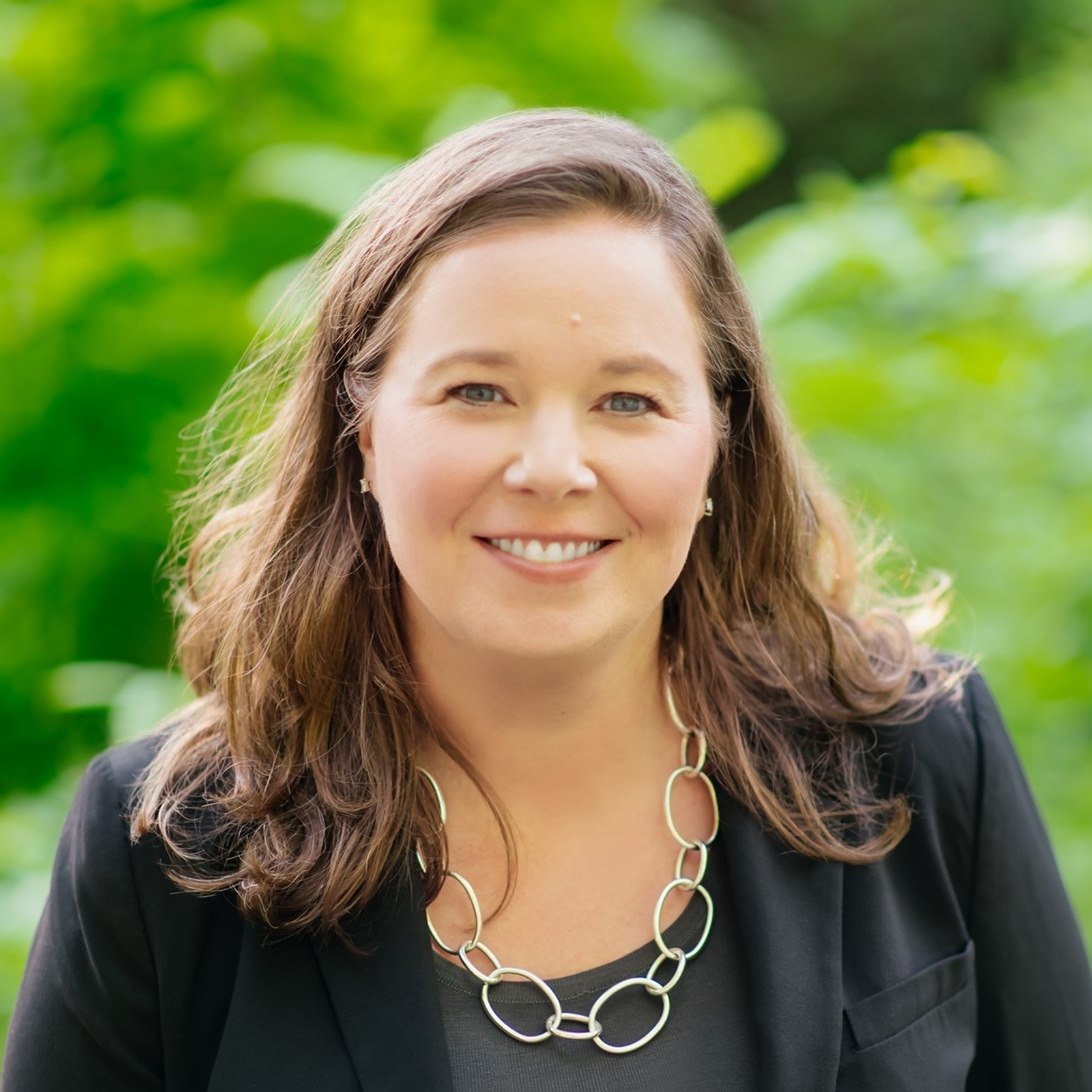 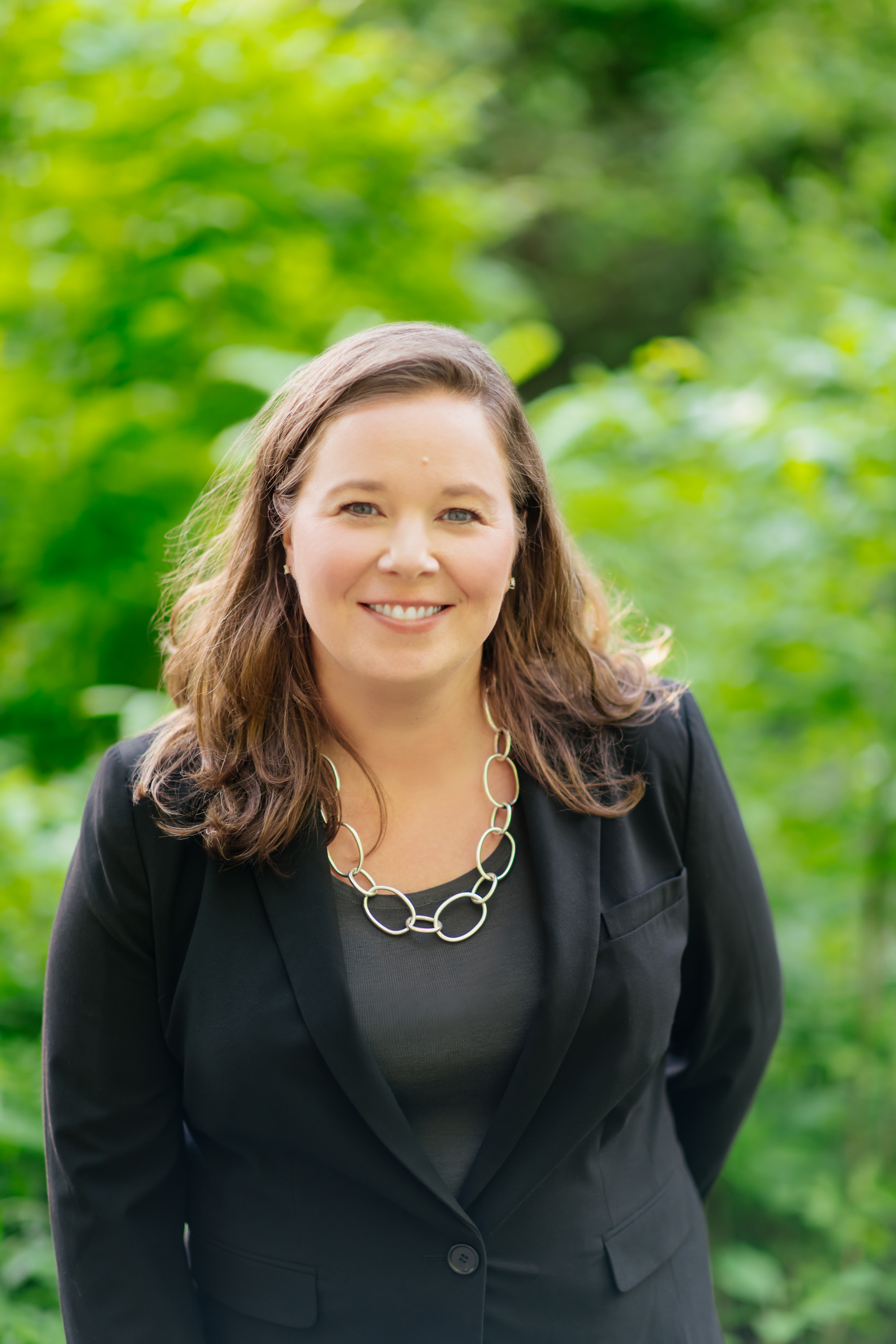