WEDA is presenting the award to 20 state lawmakers who exhibited an exceptional commitment to growing Wisconsin’s economy. 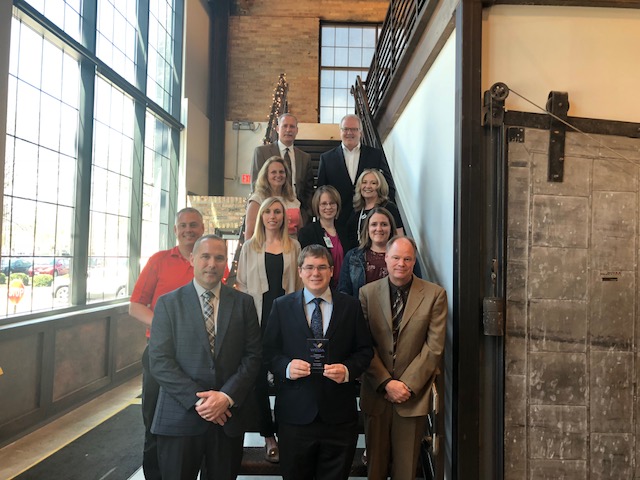 Madison, WI – The Wisconsin Economic Development Association (WEDA) recently presented Rep. Mark Spreitzer (D-Beloit) with the 2018 “Champion of Economic Development” award for his support of policies to drive economic growth and prosperity in Wisconsin. The award was presented at the Greater Beloit Chamber of Commerce.

The award is presented to state legislators who exemplify WEDA’s mission of promoting economic development and have shown a commitment to making Wisconsin a better place to live, work and do business through policies that advance economic growth. Rep. Spreitzer earned the “Champion of Economic Development” designation through his support of pro-economic development legislation during the 2017-18 legislative session.

“Representative Mark Spreitzer was a champion on numerous legislative issues to help foster economic prosperity and create new opportunities for growth in Wisconsin,” said Brian Doudna, WEDA Executive Director. “The Wisconsin Economic Development Association and our members across the state are excited to recognize Rep. Spreitzer as a ‘Champion of Economic Development’ for his work at the Capitol.”

WEDA is presenting the award to 20 state lawmakers who exhibited an exceptional commitment to growing Wisconsin’s economy based on several factors, including voting record, sponsorship of legislation and responsiveness to critical economic development issues during the 2017-18 session. “Rep. Spreitzer made it a priority to support policies that promote economic activity, business growth and `job creation for communities across Wisconsin,” said Michael Welsh, WEDA Legislative Affairs Director. “We appreciate his dedication to these key issues and look forward to working with him in the future.”

For over 40 years, WEDA has been dedicated to expanding Wisconsin’s economy through advocacy, education and providing resources to promote economic growth. WEDA is a statewide trade association comprised of economic development professionals, businesses and organizations who strive to make Wisconsin a better place to live, work and do business through economic development. 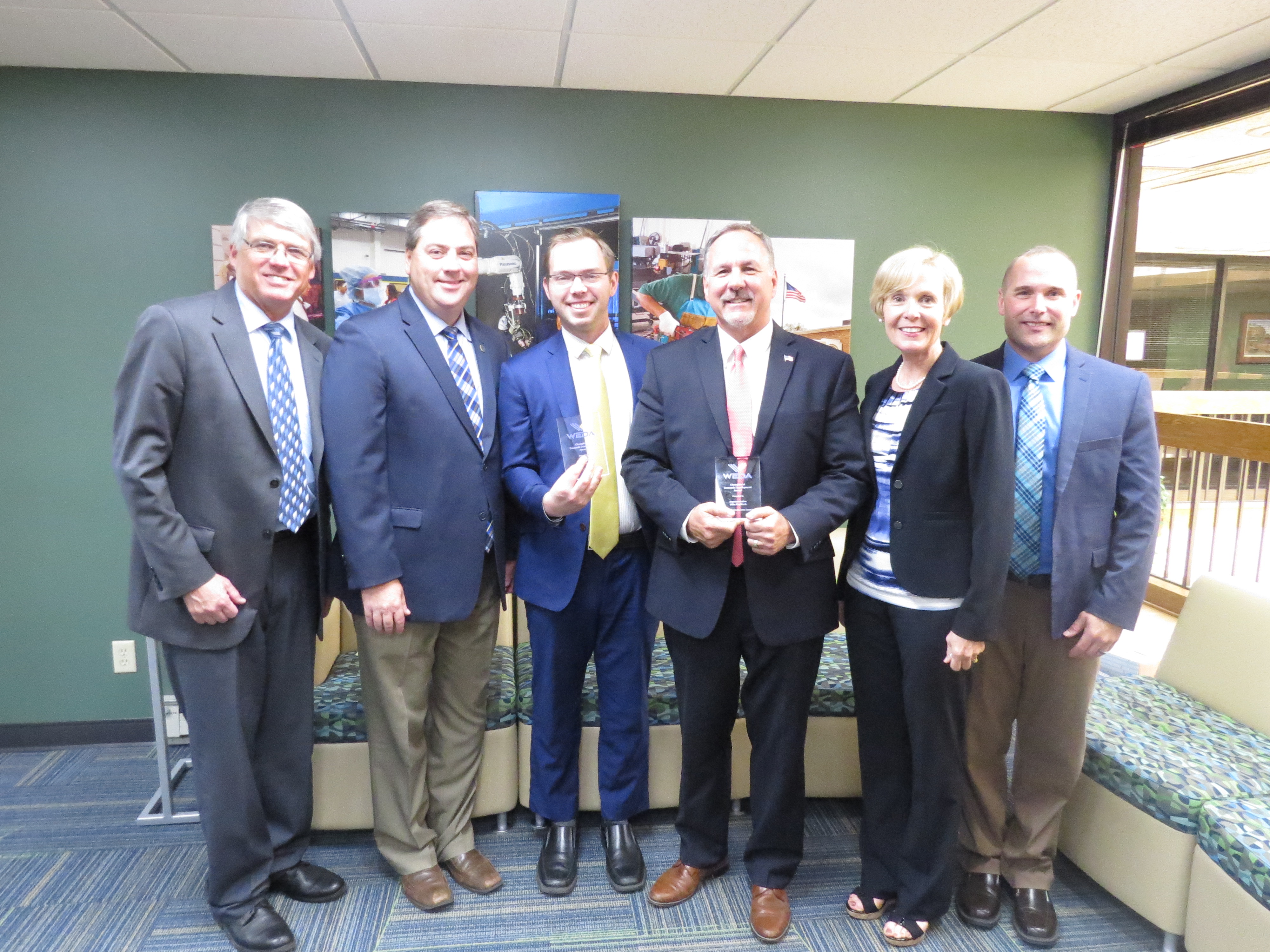 The award is presented to state legislators who exemplify WEDA’s mission of promoting economic development.

WEDA is presenting the award to 20 state lawmakers who exhibited an exceptional commitment to growing Wisconsin’s economy.