The Trump Campaign is seeking a recount of the votes cast in Milwaukee and Dane counties on November 3rd, in what is a clear attempt to somehow cast doubt on the outcome of the election in Wisconsin by looking for evidence of non-existent voter fraud.

The recount, focused on Wisconsin’s most diverse counties where by far the state’s largest populations of Black and brown people reside, is not only without merit, it is RACIST and despicable!

We expect the recount to find no significant issues nor anything that will change the vote totals in any major way.

To seek to delegitimize and disenfranchise voters after a clear and sizable election result (where you lost fair and square, Mr. President) is, in our view, purely evil.

Our election workers worked diligently and our system operated without any major problems amid huge voter turnout during a pandemic. Our system allowed a massive number of voters to vote absentee by mail, so we could help them vote and avoid jamming polling locations on Election Day.

We have to say we are proud of the way we handled this election, and we stand firmly behind our Election Commission and those who worked this historic election across Milwaukee County.

Wisconsin has spoken, now we all have to move on and work to unify the country. 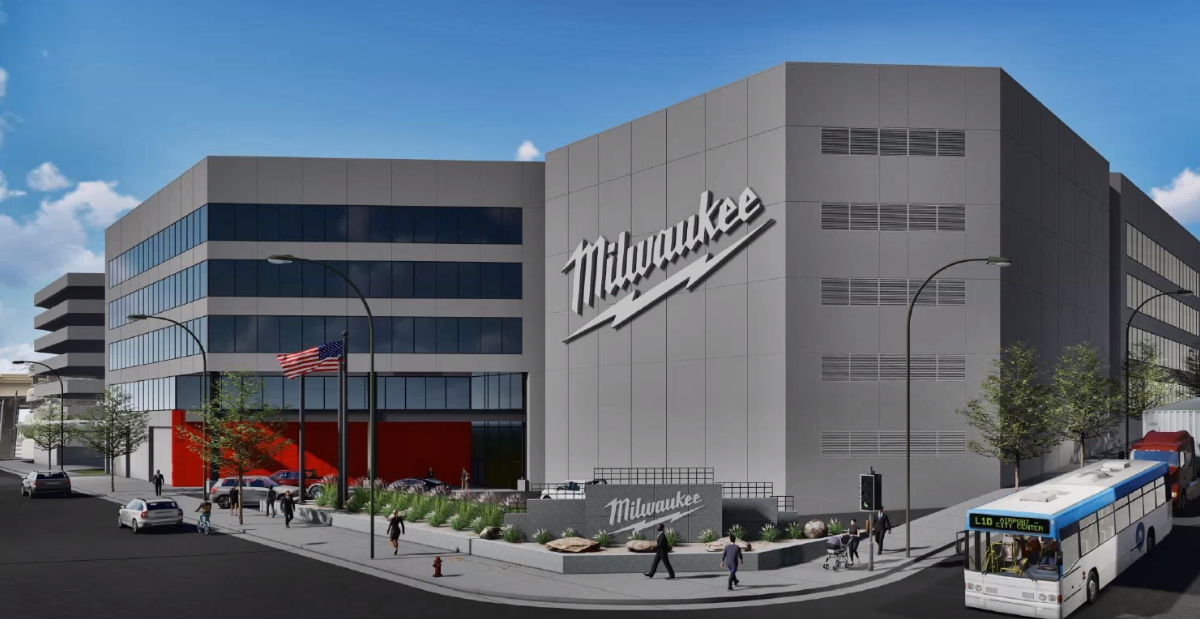