On Tuesday evening an unfathomable situation unfolded on the city’s northwest side. Police officers attempted to stop a stolen vehicle that then resulted in a pursuit where the driver drove into oncoming traffic on N. 76th Street and collided with another vehicle. The driver of the vehicle passed away due to injuries sustained in the wreck, and several other individuals involved sustained serious injuries.

The unfortunate reality is that incidents such as this one are becoming too commonplace – and it has to end.

Young people are continuing to steal cars at an alarming rate, and our youth and adults engage in reckless driving behavior that threatens their lives and those of others they share the road with. We continue to hear from residents about their experiences while driving, and we see the videos on social media of cars on sidewalks and doing other crazy things. These actions are unacceptable. Our roadways are a shared space and residents shouldn’t have to fear for their safety and the safety of others as they did in this incident.

At City Hall we will continue to combat this issue on all fronts, and are working to bolster driver’s education and other supplemental programs (and not remove components like the state is proposing), provide summer employment opportunities for youth so they have safe, paying alternatives, and are working with the new Traffic Safety Unit to implement safer streets.

Together we can strive to make improvements that keep our streets safe and prevent further loss of life. Encourage young people you know to practice safe driving habits, and if you know someone participating in car thefts, you can anonymously alert the authorities by contacting Crime Stoppers at 414-224-TIPS (8477), or by downloading and using the P3 TIPS app. You can also report reckless driving behavior by visiting the Traffic Safety Unit website at https://mpdtsu.org/. 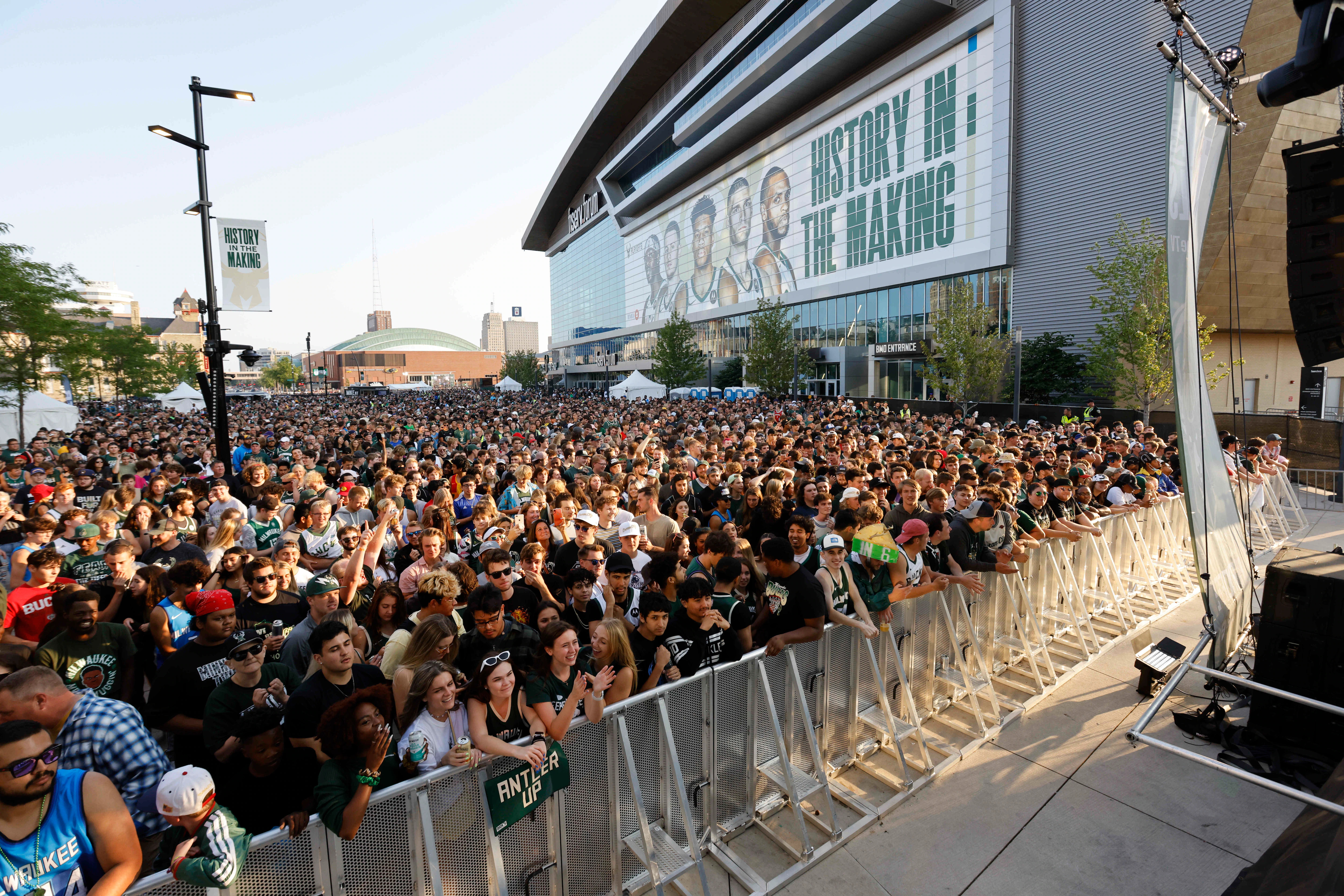