This bill would allow working people in Wisconsin to take paid time when they are caring for a new child, for a seriously ill family member or recovering from their own serious illness. 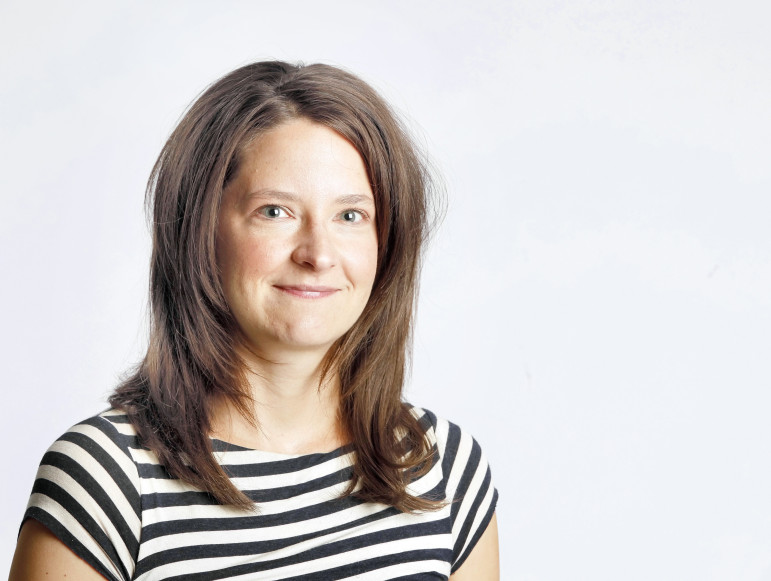 MADISON – Planned Parenthood Advocates of Wisconsin (PPAWI) is proud to support legislation introduced today by state Rep. Sondy Pope and state Sen. Janis Ringhand that would create a Wisconsin Family and Medical Leave Insurance program. This bill would allow working people in Wisconsin to take paid time when they are caring for a new child, for a seriously ill family member or recovering from their own serious illness.

In response to the legislation, Nicole Safar, Government Relations Director for PPAWI issued the following statement:

“Planned Parenthood of Wisconsin works every day to keep our communities safe, healthy and strong, and this legislation is a step in the right direction for hardworking families across our state. Working people should not have to choose between bonding with their newborn or going without pay. This legislation would allow people to both provide and care for their families.

“The United States is the only industrialized nation that does not provide workers with paid family leave. It’s time for Wisconsin lead by example and support women and families as they navigate some of the most significant moments of their life that require taking care of themselves or their families.

“Wisconsin needs more policies to help working families move toward economic security and build for their future. Though the federal and state Family Medical Leave Acts do provide important protections to employees, this law would go further by covering more workers and providing paid instead of unpaid leave.

“Planned Parenthood is proud to advocate for policies that empower people – including workers – to lead healthy lives. Our elected leaders should listen to the voices of hardworking families and enact this policy to ensure Wisconsin has a healthy workforce and a healthy economy.”