MILWAUKEE COUNTY – Peter Burgelis, candidate for 11th District Alderman, is set to be the first Milwaukee resident to vote in Spring February Primary.

To highlight the importance of Milwaukee Early Voting, Burgelis will “camp out” to be the first to vote. Burgelis is planning to arrive at 4:00 A.M. Monday morning at the Zeidler Municipal Building next to City Hall, 841 N. Broadway Street. He will be the first voter in line when early voting opens at 8:30 AM.

Anyone who lives in the City of Milwaukee can vote early at this site, and anyone is welcome to come join Peter and his supporters.

“Local politics and local elections greatly impact our day-to-day lives. Early voting is an important way to get more people involved in the process, ensure better access for voters, and make it easier for residents to have their voice heard,” said Burgelis. “I’m ‘camping out’ to vote early to bring attention to the expansive early vote timeline and encourage more people to participate.”

A primary election will be held on February 18, 2020 with the general election on April 7, 2020. The 11th Aldermanic District includes neighborhoods in southwestern Milwaukee. Find a full map here.

More information can be found on the web at peterformke.com and on social media at @peterformke.

Peter grew up in Wauwatosa, attended Marquette University High School and graduated from the University of Louisville (BA Political Science). He is employed as a mortgage professional, serves as chairman of the Wisconsin Latvian Cultural Foundation, and is a member of the Cream City Foundation board of directors. 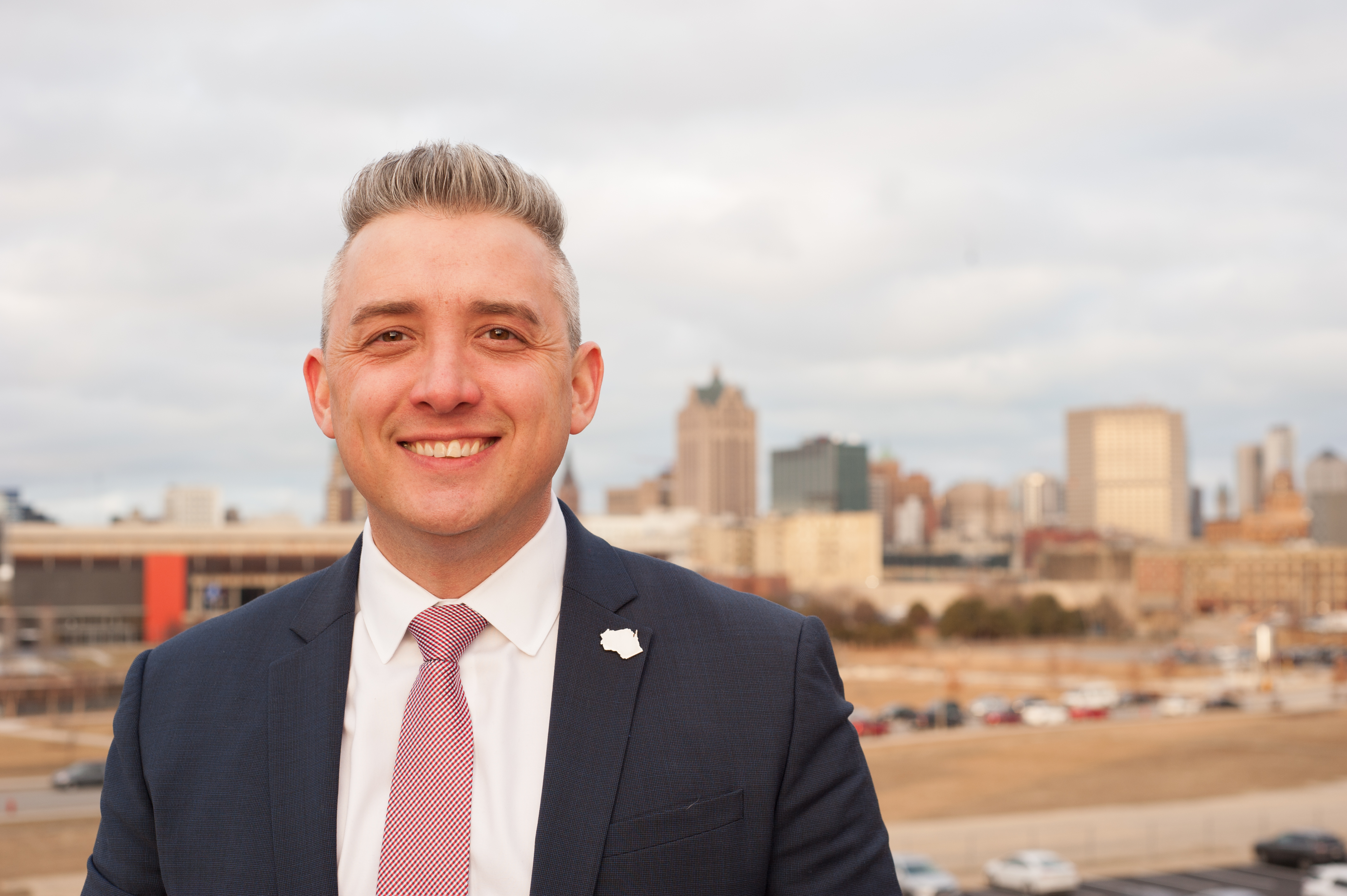 “Local 212 has an incredible record of fighting for progressive causes, from education to immigration.”

"I am running for Alderman because we need someone on the Common Council who will focus on real solutions, not just quick fixes."