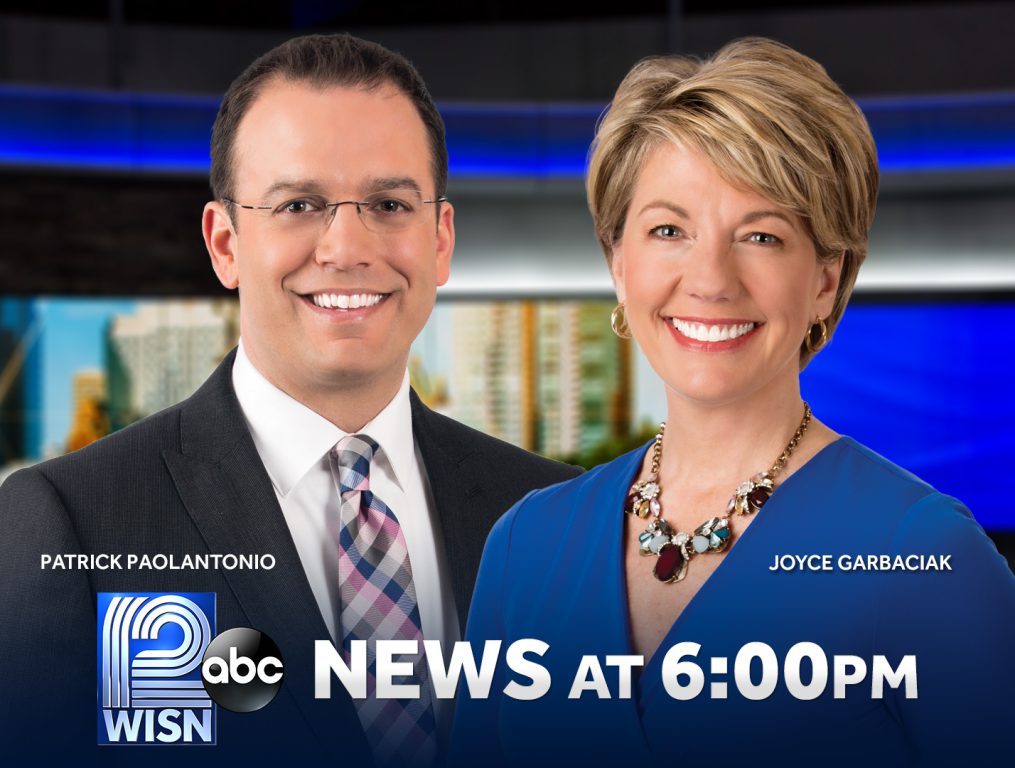 “Patrick’s been an integral part of our station and anchor teams for more than 15 years, and Joyce has been a respected mainstay across southeastern Wisconsin for more than 25 years,” says Jan Wade, president and general manager of WISN 12. “While no one will ever replace Kathy, Patrick and Joyce are the perfect combination to carry on Kathy’s passion and commitment to important local coverage.”

Recognized by a number of prestigious organizations including The Associated Press and the Wisconsin Broadcasters Association (WBA), Paolantonio is an award-winning journalist and reporter. Since joining WISN 12 in 2002, he has covered momentous news events like the Space Shuttle Columbia disaster, Pope Francis’ visit to Congress and Wisconsin Representative Paul Ryan‘s election as House Speaker.

Garbaciak is a five-time Chicago regional Emmy Award winner, as well as the recipient of the George Foster Peabody Award and an Edward R. Murrow Award. In 2012, she was inducted into the Silver Circle, a lifetime achievement honor bestowed by the National Academy of Television Arts and Sciences. Throughout her commendable career, Garbaciak has had one-on-one interviews with President Barack Obama, President Bill Clinton and New York Archbishop Timothy Dolan. In addition, an investigative series she reported led to a change in Wisconsin law regarding the posting of code violations at day-care centers.

“We celebrated and said goodbye to our very own Milwaukee television icon, Kathy Mykleby, a true one-of-a-kind talent.” says Ben Hart, news director of WISN 12. “I am thrilled to have our leading 10:00 p.m. news team of Patrick and Joyce, also team up for WISN 12 News at 6:00 p.m. It’s a testament to the culture of great journalism here at WISN 12 News that we are able to pull from our own ranks. Viewers know and trust Patrick Paolantonio. His experience, credibility, and journalistic excellence are the perfect fit for the spot just vacated by Kathy,” adds Hart. 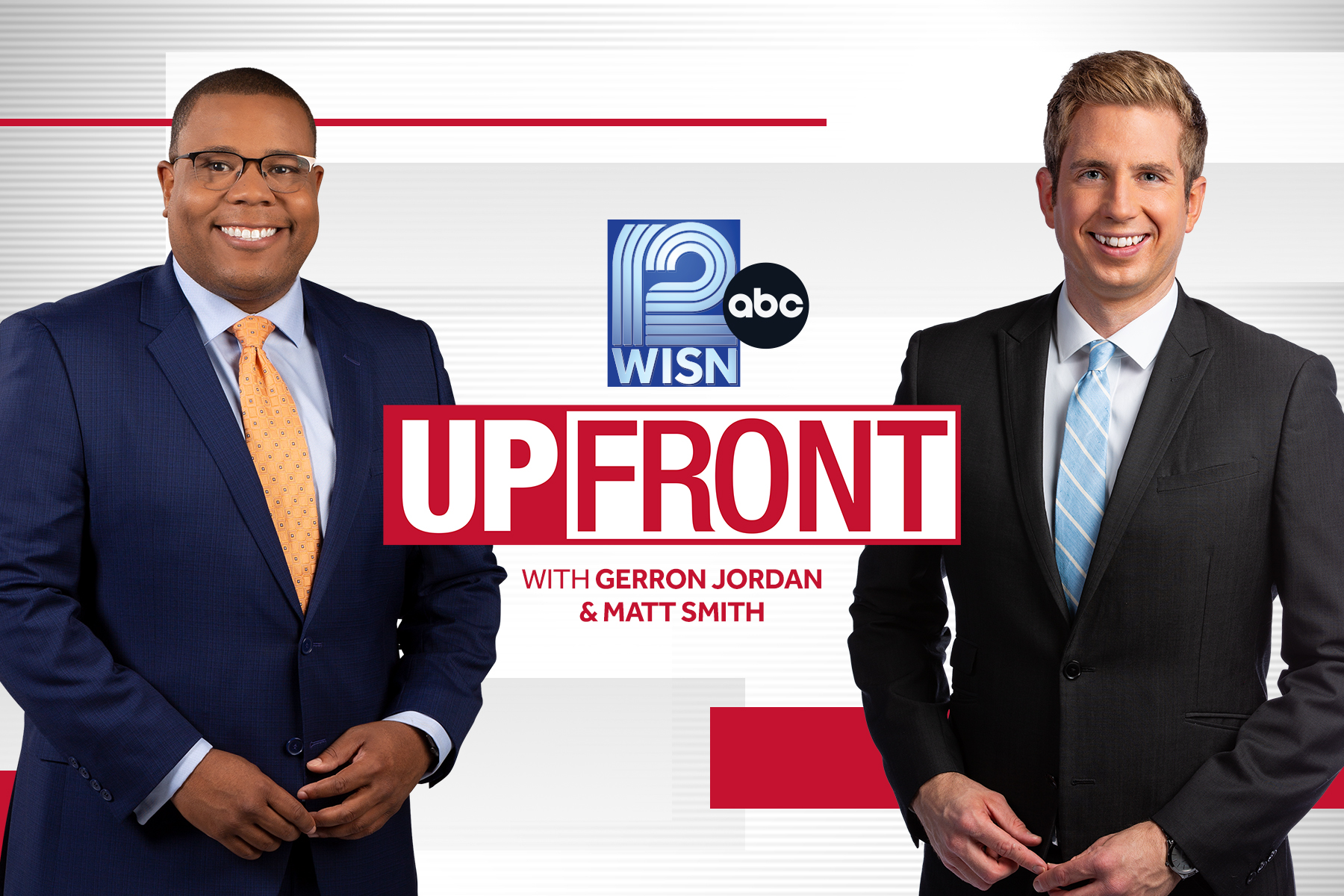 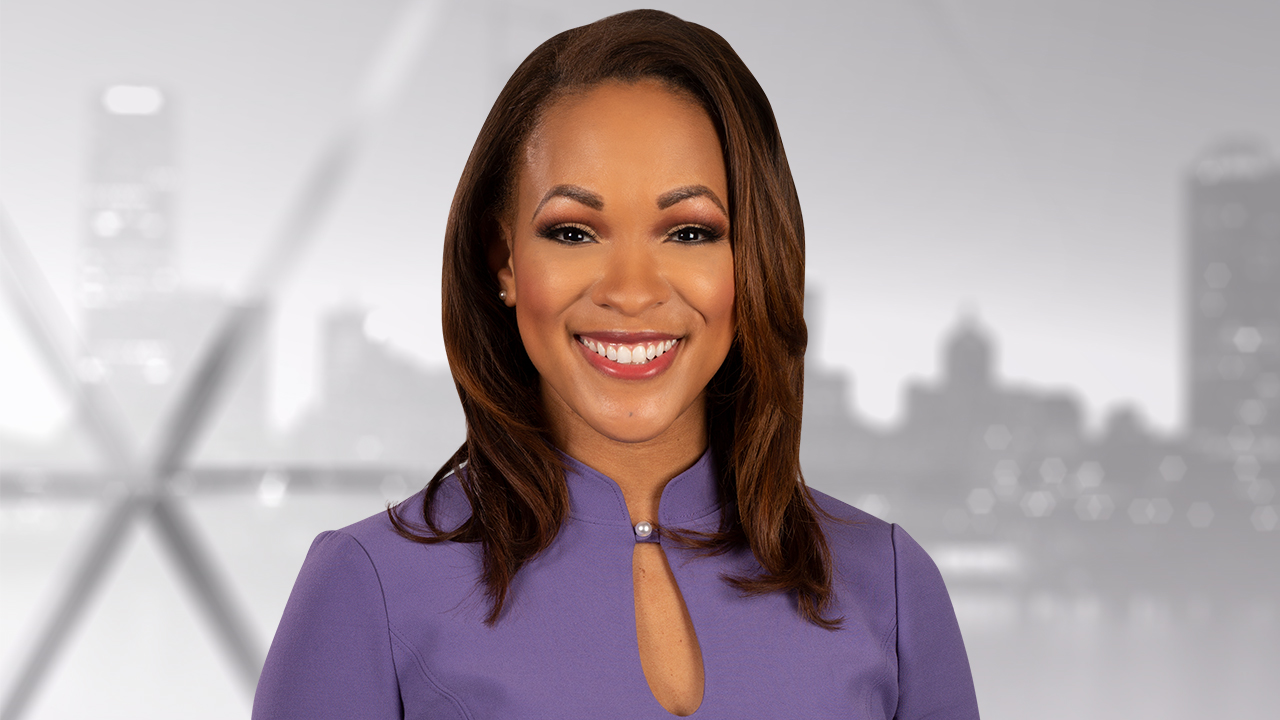 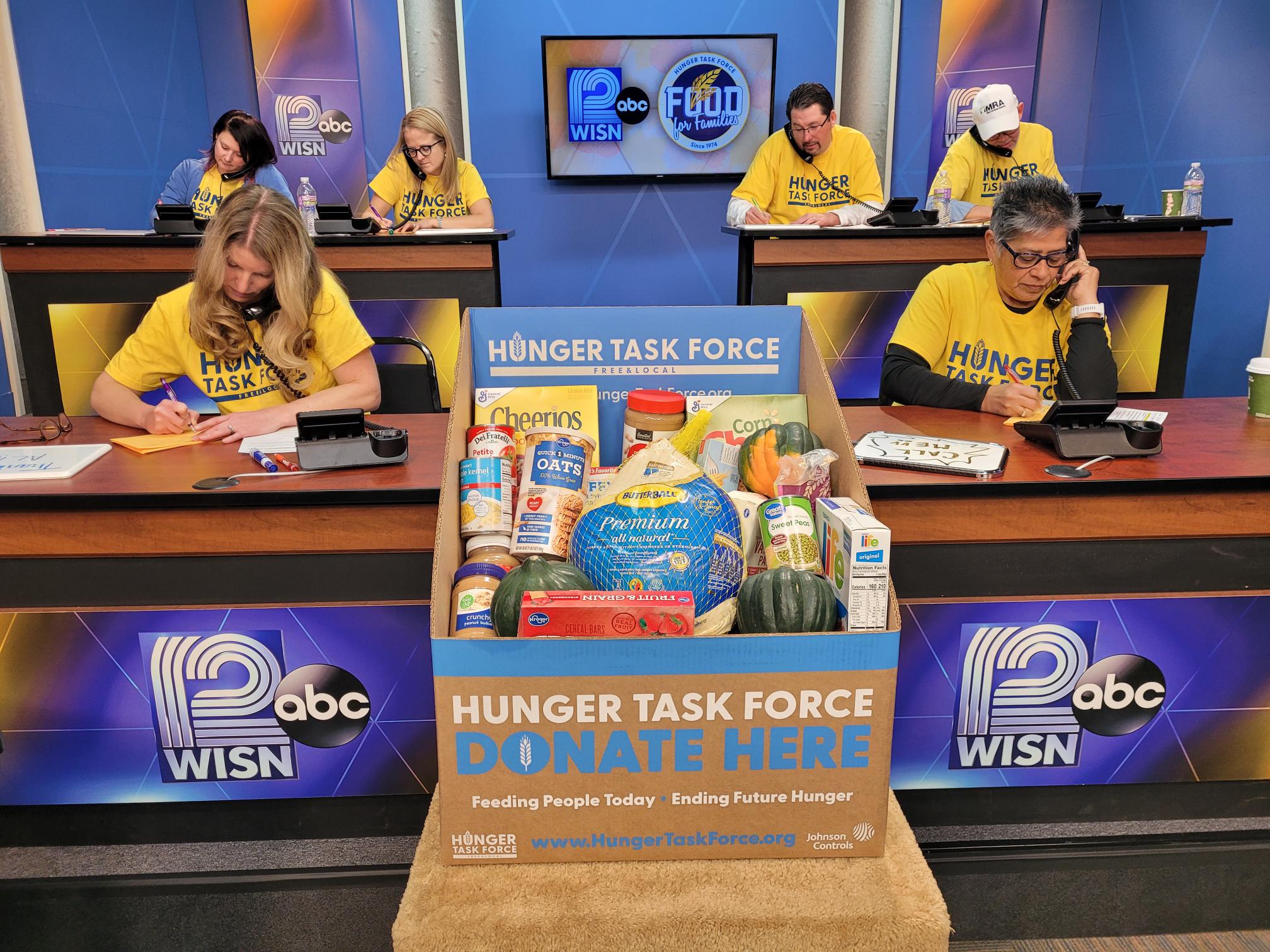