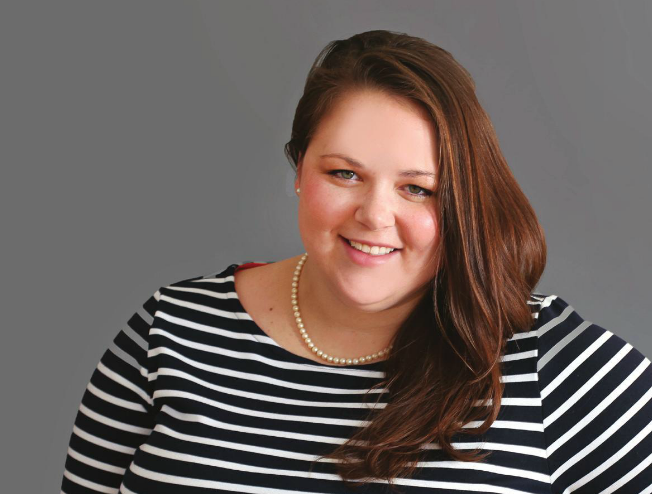 The chairs of the boards of One Wisconsin commented, “One Wisconsin Now and Institute are trusted resources for the public and the press. We’re excited to have Analiese as our new Executive Director and look forward to more of One Wisconsin’s tireless advocacy on critical issues and their fearlessness holding powerful politicians and the right wing accountable.”

Eicher joined One Wisconsin in 2013 as Program Director, heading up the organization’s groundbreaking fight against the $1.5 trillion student loan debt crisis and successful efforts to protect voting rights. In addition to her work at One Wisconsin, Eicher serves on the Dane County Board of Supervisors, as the vice chair of the Emerge Wisconsin Board and coaches soccer to a great team of kids. She is a graduate of the University of Wisconsin Madison and dog mom to Bernie with her partner Jeff at their home in Sun Prairie.

Since being founded in 2007, One Wisconsin has grown to a more-than 100,000-person strong online supporter network with an active, diverse and vibrant donor base. The organization is regularly included in state and national press coverage of current affairs and has been in over 15,000 media stories and its fingerprints are on countless others. Staff is often featured on state public affairs programming and appear on national cable television.

In just the last month One Wisconsin Institute was successful in federal court defending voting rights. One Wisconsin Now also prevailed in a federal case in which powerful Republican state legislators were found to be violating the organization’s First Amendment rights by blocking them on their official government Twitter accounts.

“The team at One Wisconsin has been delivering hard hitting research and rapid response communications, unflinching defense of voting rights and groundbreaking research on issues like student loan debt,” said Eicher. “That is what we will continue to deliver.”