One Wisconsin Institute Statements on GOP ‘On Many Sides’ Resolution

‘Why Must There Always be a Caveat?’ 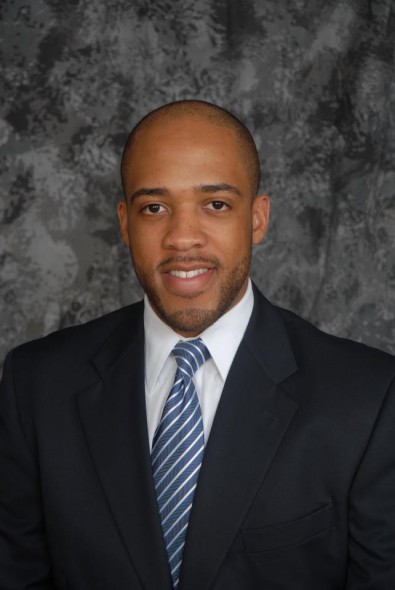 MADISON, Wis. — One Wisconsin Institute Board Member Mandela Barnes released the following statements about a resolution proposed by Assembly Republicans that in practice would equate generations of violence committed by white supremacists to a handful of recent physical altercations involving those protesting white supremacists.

Barnes is a former two-term member of the state Assembly from Milwaukee.

“There is a supreme level of privilege that one must achieve to address hate and response in the same tone. I’m reminded of people who dared compare the Black Panthers to the KKK.

“To put antifa on the same playing field as the whole of white supremacy is to intentionally dismiss an institution that has been interwoven in our society, brought about chaos, disrupted, and in many cases taken lives.

“I will never understand what is so hard about unequivocal condemnation of neo-Nazi and other hate groups. Why must there always be a caveat? When terrible conditions fester, I would like to remind those backing the proposal that it is more productive to examine and remediate the root issue before condemning the reaction.“