Great Milwaukee Buildings, Improvements, and Spaces Will Be Honored

Remarkable buildings, spaces, and physical improvements in Milwaukee will be honored again this year by the Mayor’s Design Awards. Now is the time to submit nominations. In its seventeenth year, the awards honor aspects of Milwaukee’s built environment that make our city a lively and engaging place.

“Imaginative people have made some wonderful additions to the city in recent years, and this provides a way to acknowledge and honor those efforts,” Mayor Tom Barrett said. “I am confident that this year’s design awards will highlight even more great projects.”

In the coming weeks, nominations will be vetted – evaluated on the basis of the positive change they have brought to Milwaukee. Sometimes awards go to grand, landmark structures; awards also go to smaller projects such as landscaping in a residential neighborhood. Historic preservation is also recognized by the Mayor’s Design Awards.

To inspire nominations, the Mayor invites nominators to consider a range of categories including “Design that grabs you,” “Go green,” “Test of time,” “Live. Work. Play. ,” “Spaces and places,” and “Urban oddities and amenities,”

People can explore the categories, see past winners, and submit nominations for the Mayor’s Design Awards online at http://city.milwaukee.gov/MayorsDesignAwards.htm. To receive consideration, nominations should be submitted before Friday, March 21, 2014. 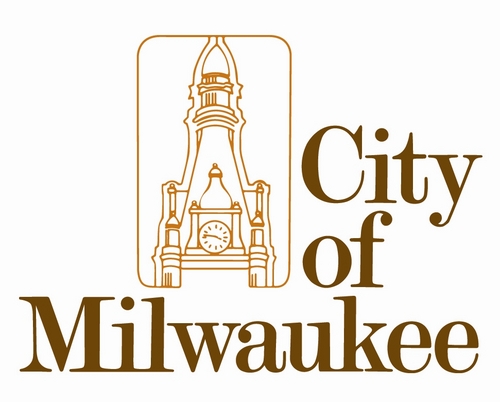 Preston D. Cole, Secretary of the Wisconsin Department of Natural Resources, a panelist for “The Future of Green Jobs,” on August 24 at the Wisconsin Black Historical Society.

During the COVID-19 pandemic, it’s more important than ever to get vaccinated to reduce the spread of the seasonal flu