Water Action Volunteers from the Rock River Coalition discovered the mudsnails in Token Creek, a trout stream, headwater tributary to Lake Mendota and part of the Yahara Chain of Lakes. This is the first finding of New Zealand mudsnails in the Yahara River and Lake Mendota watershed.

A DNR biologist also discovered a population of New Zealand mudsnails in Elvers Creek, a trout stream in western Dane County north of Mount Horeb. Mudsnails were already known to exist in neighboring watersheds, but the recent finding is the first-known population in the Blue Mounds watershed.

“This is not the first time that citizens have identified a new population of New Zealand mudsnails, and we are all gaining confidence in our detection abilities,” said Maureen Ferry, DNR Statewide Aquatic Invasive Species Monitoring Coordinator.  “The DNR and other researchers are assessing streams in southern Wisconsin to determine impacts of mudsnails on fish diets and condition as well as the abundance and diversity of aquatic macroinvertebrates.”

The DNR will work with Water Action Volunteers and partners to assess densities at both sites and monitor their distribution.

The DNR reminds water users statewide to help prevent the spread of New Zealand mudsnails and other aquatic invasive species between waterbodies by following simple steps:

Before visiting another site, do ONE of the following voluntary steps with your gear:

Due to its small size, the New Zealand mudsnail is an aquatic invasive species that can easily hitchhike on a variety of recreational and commercial equipment. Initial invasion pathways to the United States are thought to have been through ballast water or in the water of live game fish shipped from infested waters. Many other pathways may contribute to the secondary spread of New Zealand mudsnails, including waders and other fishing gear, watercraft, commercial construction equipment and fish stocking equipment. 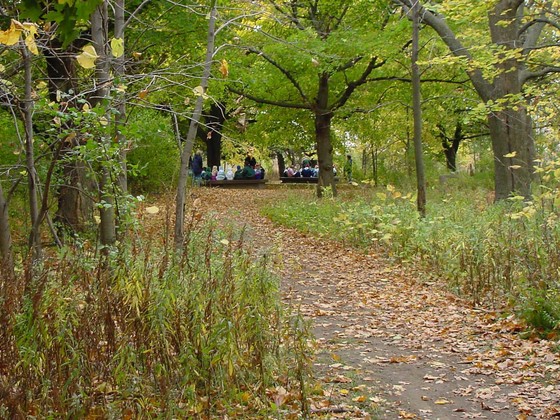