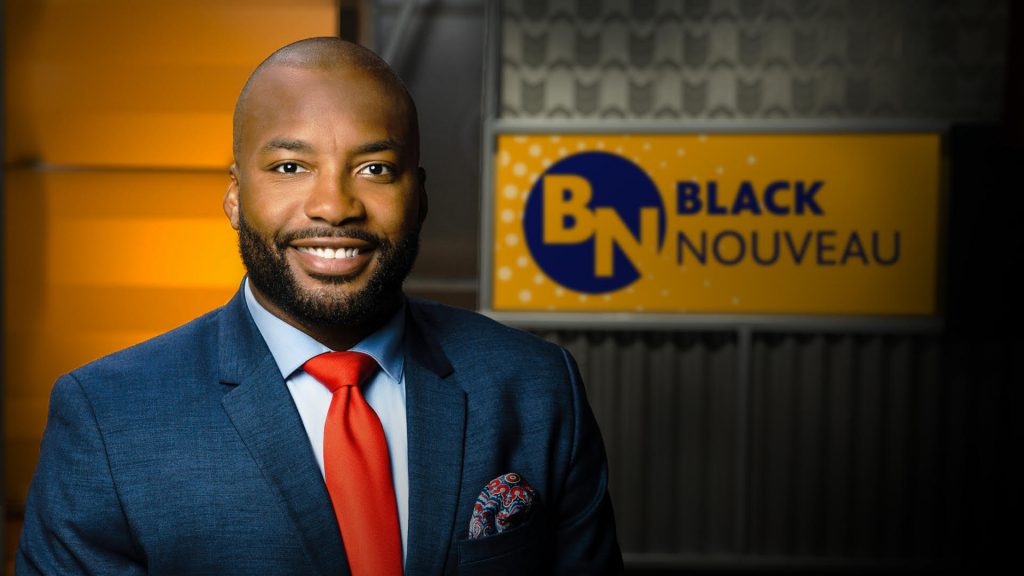 MILWAUKEE; September 11, 2020 – The 29th season of Black Nouveau premieres October 1st with a Vote 2020 special, and a new host. Earl Arms, a well-known leader in Milwaukee and a familiar face to television, joins an esteemed list of Black Nouveau hosts who have celebrated the history, culture, and achievements of African-Americans in southeastern Wisconsin, as well as illuminated the challenges faced.

“Earl embodies what viewers expect from Black Nouveau and our talent,” said Everett L. Marshburn, Senior Producer.  “He has a sense of pride and commitment to our community and the ability to tell our stories with accuracy and nuance.”

Arms served as Sports Anchor/Reporter at WDJT-TV Channel 58 from 2013 to 2017, and then moved to Jackson, MS to join WAPT as an Anchor/Reporter. In 2019, Arms returned home to become Communications Director for Lt. Governor Mandela Barnes, and in 2020, became the Media Relations Manager for Milwaukee Public Schools.

“My interest in Black Nouveau comes from my time in front of the television as a kid until now. It has been instrumental in amplifying the stories and issues affecting Milwaukee’s Black community,” said Arms. “This is a monumental time in Black history, so to be a part of this award-winning show is both an honor and a blessing. I look forward to contributing and helping to elevate the outstanding work that’s already being done.”

As one of the nation’s longest-running series on public television, Black Nouveau is a program by, for, and about the African-American experience in Milwaukee and beyond. It serves Milwaukee PBS’ commitment to producing and broadcasting quality programming with topics of importance to the diverse viewership it serves. The 29th season premieres on Thursday, October 1 at 7:30 p.m. on Milwaukee PBS 10.1.

For more information and for an up-to-date program schedule, visit www.MilwaukeePBS.org. 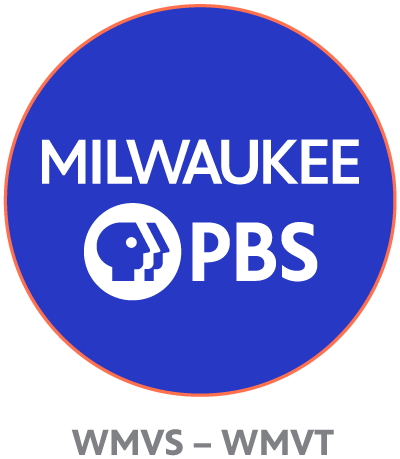 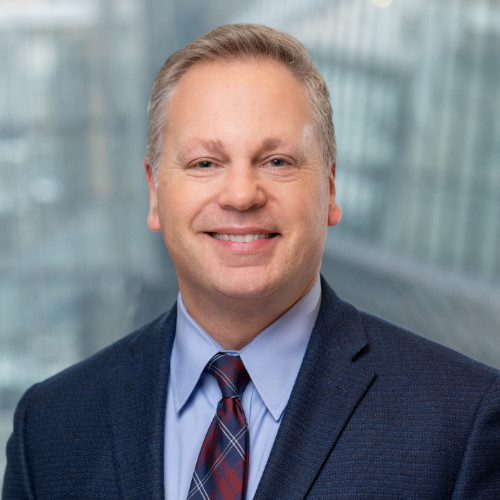