The goal nationally is to capture and clean 85% of water that enters a sewer system.

Inside the Deep Tunnel. Photo courtesy of MMSD.

The Milwaukee Metropolitan Sewerage District (MMSD) captured and recycled 72 billion gallons of dirty water in 2017, cleaning it and returning it to Lake Michigan.

Out of every drop of water that entered the regional sewer system last year, MMSD captured and cleaned 99.999998%. The goal nationally is to capture and clean 85%.

One sewer overflow of 1,450 gallons of untreated wastewater occurred on July 12, 2017 from a regional sewer. 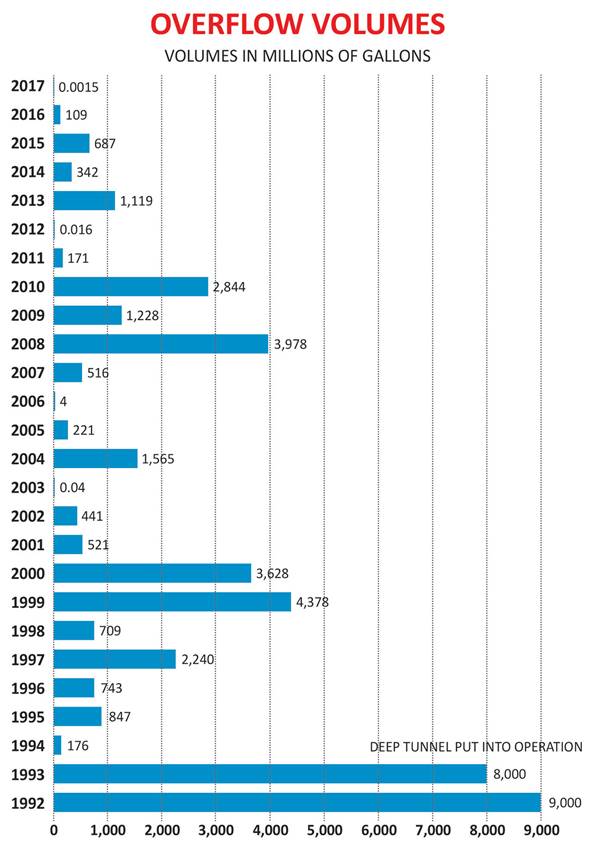 According to the National Weather Service: “For most of 2017, Milwaukee was running above normal for precipitation and liquid equivalent of snow. 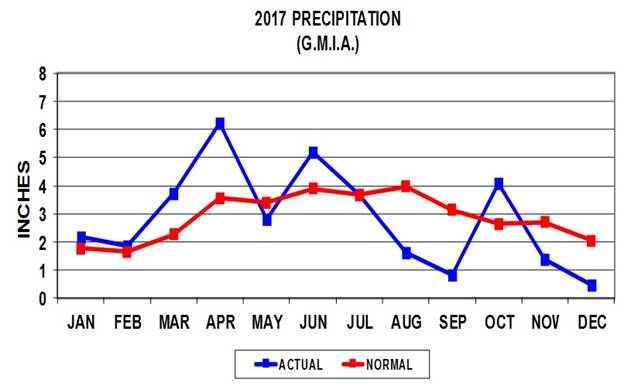