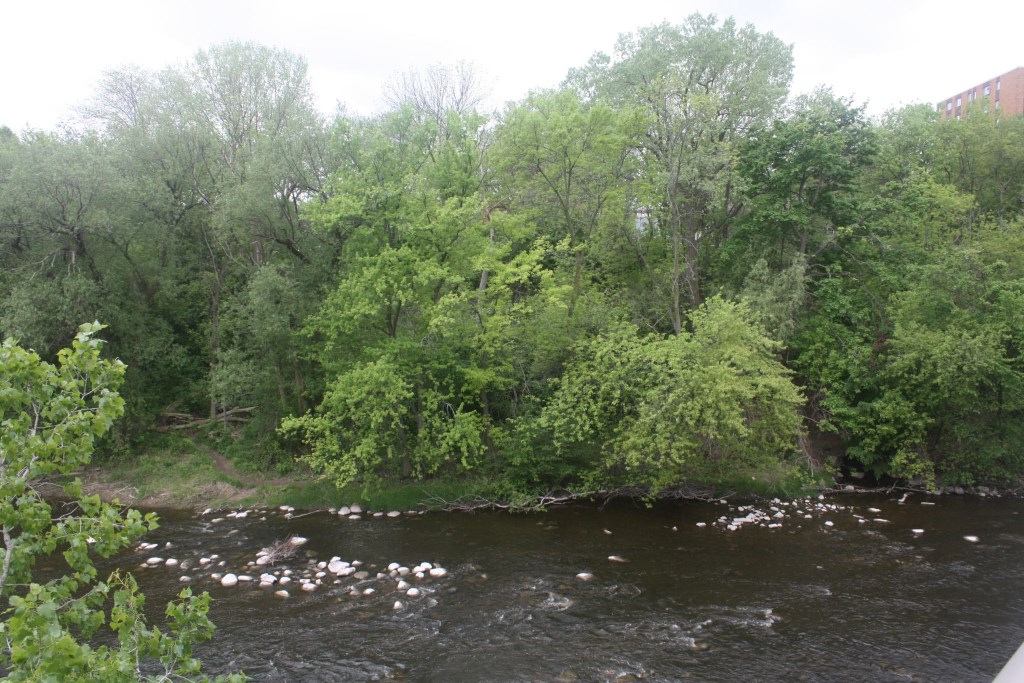 MILWAUKEE – Today, the president released a proposed budget that includes a 100% budget cut for Geat Lakes Restoration Initiative (GLRI) funding, a popular and beneficial bi-partisan program that accelerates efforts to protect and restore the Great Lakes. The proposed cut is even deeper than the expected 97% devastating cut announced earlier this week, which would have reduced funding from $300 million per year to $10 million per year.

Milwaukee Riverkeeper has joined over 130 environmental groups in signing a letter to the U.S. congress asking them to reject the damaging cuts to our environment and natural resource programs included in the president’s proposed FY18 budget.

“The health of our Great Lakes and local waterways is a bi-partisan issue. Each of the eight Great Lakes states, including Wisconsin, spend billions of dollars annually to protect a national treasure that contains 20% of the world’s surface freshwater. The administration’s current plan to decentralize current federal clean water support ignores the need for collaboration to comprehensively address our nation’s biggest environmental challenges. These cuts threaten our continued progress to improve water quality and create healthier communities.

Historic rainfall levels in 2018, land-use practices, failing infrastructure and other human activities, in both urban and rural parts of the Milwaukee River Basin, ultimately led to the decline in grade (C- to D).