Now in its 11th year, the Milwaukee Film Festival has become one of the 10 largest film festivals in the country. 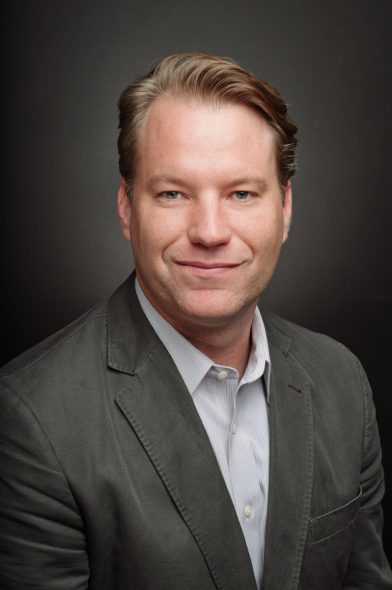 MILWAUKEE — Jonathan Jackson, the chief executive officer and artistic director of Milwaukee Film, will be the featured guest in an upcoming “On the Issues with Mike Gousha,” Tuesday, Oct. 9, at 12:15 p.m. in the Lubar Center at Marquette University Law School’s Eckstein Hall.

Now in its 11th year, the Milwaukee Film Festival has become one of the 10 largest film festivals in the country. Last year, more than 84,000 people attended its events. But the festival’s popularity is only part of its success story. Under Jackson’s leadership, Milwaukee Film has become a growing force in the city, creating a new hub for those working in different forms of media, television and filmmaking. Most recently, it agreed to lease, renovate and operate the historic Oriental Theater, which will double the budget of the nonprofit organization. Just days before the opening of this year’s festival, we’ll talk with Jackson about the event, and where Milwaukee Film goes from here.

Through public programs such as the Marquette Law School Poll, debates featuring candidates in significant political races, Gousha’s “On the Issues” conversations with newsmakers, public lectures by leading scholars and conferences on significant issues of public importance, the Law School serves as the region’s leading venue for serious civil discourse about law and public policy matters.