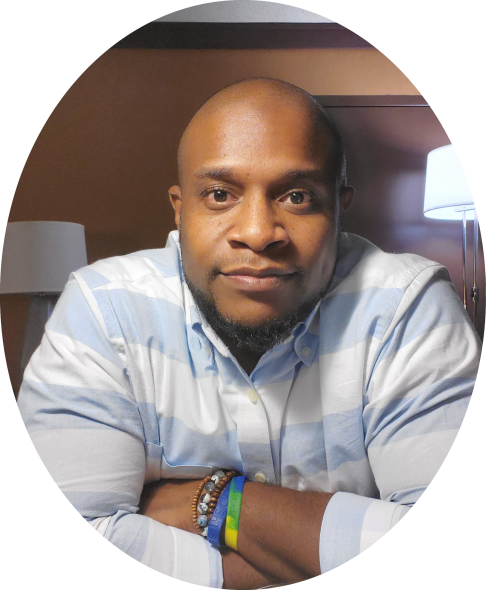 MILWAUKEE, WI – Milwaukee County Executive David Crowley thanked the Milwaukee County Audit Committee’s approval of the appointment of Jeffery Roman as the next Director of the Office on African-American Affairs.

“I’m thankful to see the Audit Committee advance the appointment of Jeffery Roman,” said Milwaukee County Executive David Crowley. “The County is focused on building our region as a place where all residents can thrive. Under Jeff’s leadership, I’m confident we can bring together our communities and institutions to achieve health and racial equity for all.”

Roman is a Milwaukee native who has extensive experience mobilizing and supporting equity-based and community-centered programs, policy advocacy and collective impact initiatives. He has a long track record of working with grassroots, philanthropy, nonprofits and the public sector, as well as diverse groups of Milwaukee residents. Roman was also a two-term commissioner and past chair of the Milwaukee Equal Rights Commission; executive director of the nonprofit Urban Roots Milwaukee; benchmark coordinator and program officer for the Milwaukee County Brighter Futures and Milwaukee Minority Male Achievement Program; and equal opportunity coordinator at the Community Advocates Public Policy Institute. He is a member of the Campaign for Black Male Achievement, National Black Child Development Institute and Center for Black Equity. Roman is also a founding member and board member of BYP 100, a national member-based and direct-action organization that mobilizes and trains Black youth, activists, scholars, innovators and policy makers ages 18-35.

Roman takes the place of Nicole Brookshire, who was appointed by County Executive Chris Abele in 2017 as OAAA’s founding executive director.

Jeffrey Roman’s appointment is subject to confirmation from the entire County Board on September 24th.  Should the County Board confirm the current recommendations next cycle, 46 percent of Milwaukee County department heads would be women and over half of department heads would be African-American – up from 31 percent when County Executive Crowley was sworn-in in May.