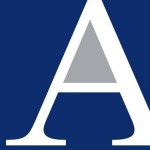 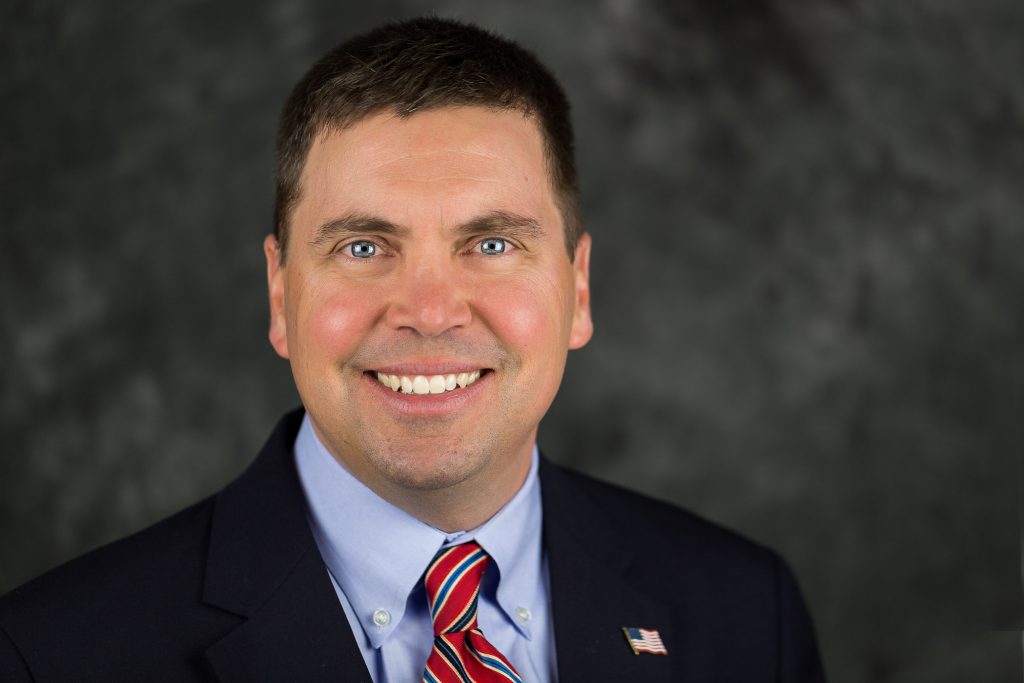 Milwaukee, Wis. – July 16, 2020 — Michael Elton has been named CEO of Advantage+. Elton previously was president of the Brookfield, Wis.-based firm in 2015 and retains the title. Advantage+ is a 28-year-old, nationwide direct lender.

Mike received his BBA degree from University of Wisconsin-Madison. After college, he worked as a marketing analyst for Success Business Industries. Mike then left Success and joined his brother Keith to own and operate Mike’s Ice, a wholesale ice manufacturer and distributor. They successfully sold the company to its largest competitor, after which Mike joined Advantage+. Mike was vice president – sales for ten years and was named president in 2015.

Larry Elton, Board Chairman of Advantage+ said, “This is a happy event for me. It culminates several years of succession progression and confirms Mike’s leadership. The change heartens continued success and continuity for Advantage+ and the team.”

Advantage+ was founded in 1992 and is a nationwide direct lender. It offers equipment and working-capital loans of $2,000 to $200,000 to small and mid-size companies. One-third of its new loans are to existing or previous customers. The company also provides customer finance programs for manufacturers, distributors, and dealers.

Michael Elton, CEO, said, “I’m excited and honored to have been promoted to CEO of Advantage+ by our board of directors. With many challenges that are sure to lie ahead, I’m fortunate to be surrounded by an excellent management team and superb staff, whose sole focus is to serve our small business customers. And, while the torch has been passed, I’m thankful to have my mentor and father, who serves as chairman, in the office next door,” continued Elton.

Advantage+ has lent more than $500 million dollars to more than 20,000 businesses. Its managers and a few outside investors own the company. The company augments its growing capital base with loans from partner banks with managers that support small-business and free-market capitalism. 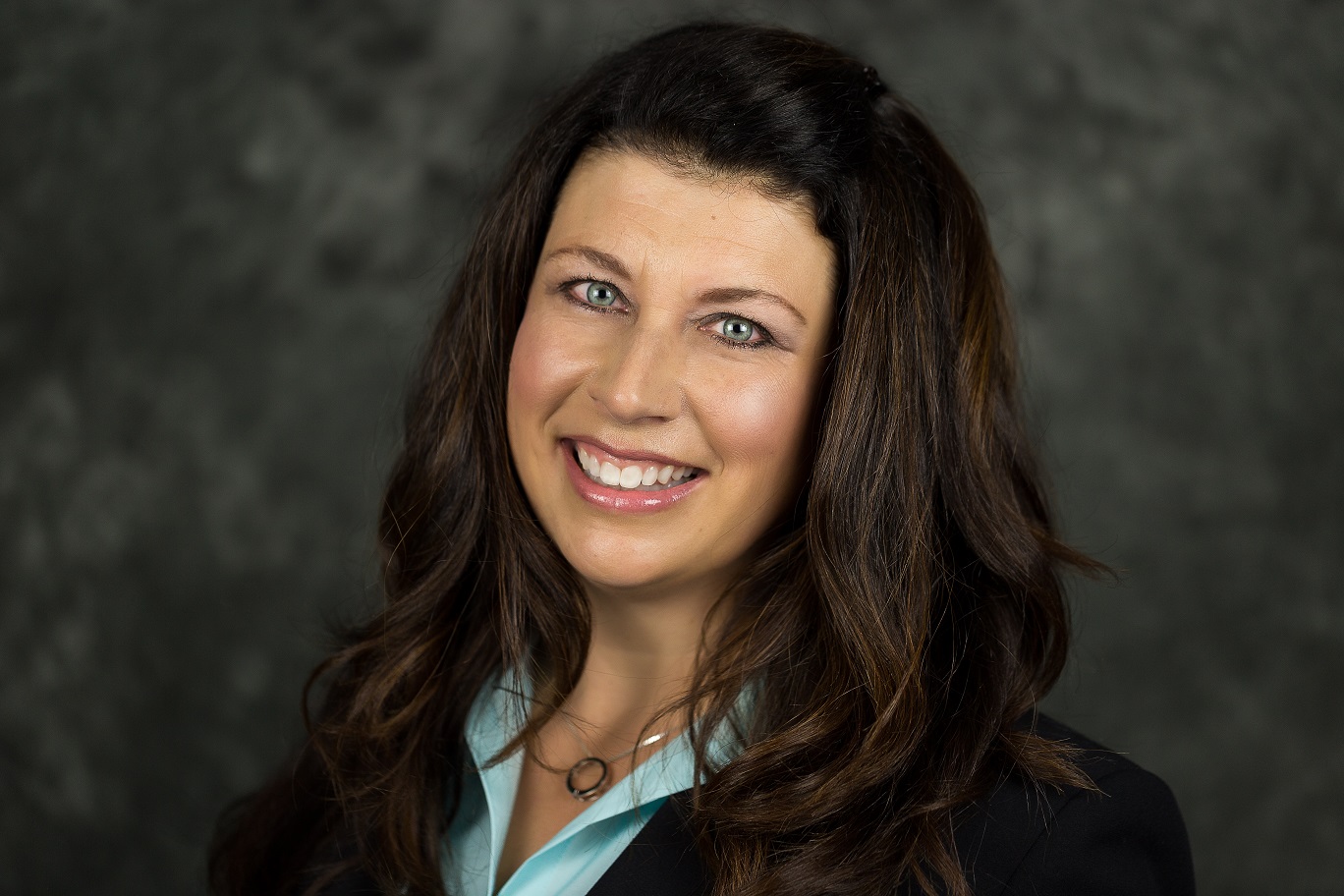