MILWAUKEE (March 25, 2019) — Fans hoping for a repeat of last year’s exciting World Series push can count on the Milwaukee County Transit System (MCTS) for safe, fast and affordable bus rides to and from Miller Park.

The Brewers Line will serve every home game this season starting with Opening Day on March 28 and, hopefully, operate late into the Fall for the Playoffs!

The route has 20 stops along Water Street, Cathedral Square and Wisconsin Avenue. Each sign has a baseball sticker to indicate that the Brewers Line stops there. Buses drop passengers off at the MCTS transit area — just steps from the Home Plate Gate.

“Skip the traffic gridlock, premium parking rates and surge pricing,” said MCTS Managing Director Dan Boehm. “The Brewers Line is a guaranteed home run for anyone wanting to relax and enjoy their day cheering on the Crew.”

Brewers Line buses run approximately every 30 minutes starting two hours before game time. Return trip service from Miller Park operates for 30 minutes after the game is finished. Fans can use the Ride MCTS app to buy a ticket and track their bus in real-time.

Not able to catch the Brewers Line? The GoldLine, BlueLine and Route 23 all offer stops within walking distance of the ballpark.

MCTS is also showing off its hometown team pride by honoring MVP Christian Yelich. From now until the end of the 2019 baseball season, Route 22 will be known as the Yelich Line! Route 22 was picked because 22 is the star outfielder’s uniform number. Yelich himself is in on the fun, tweeting, “Let’s ride in style!” 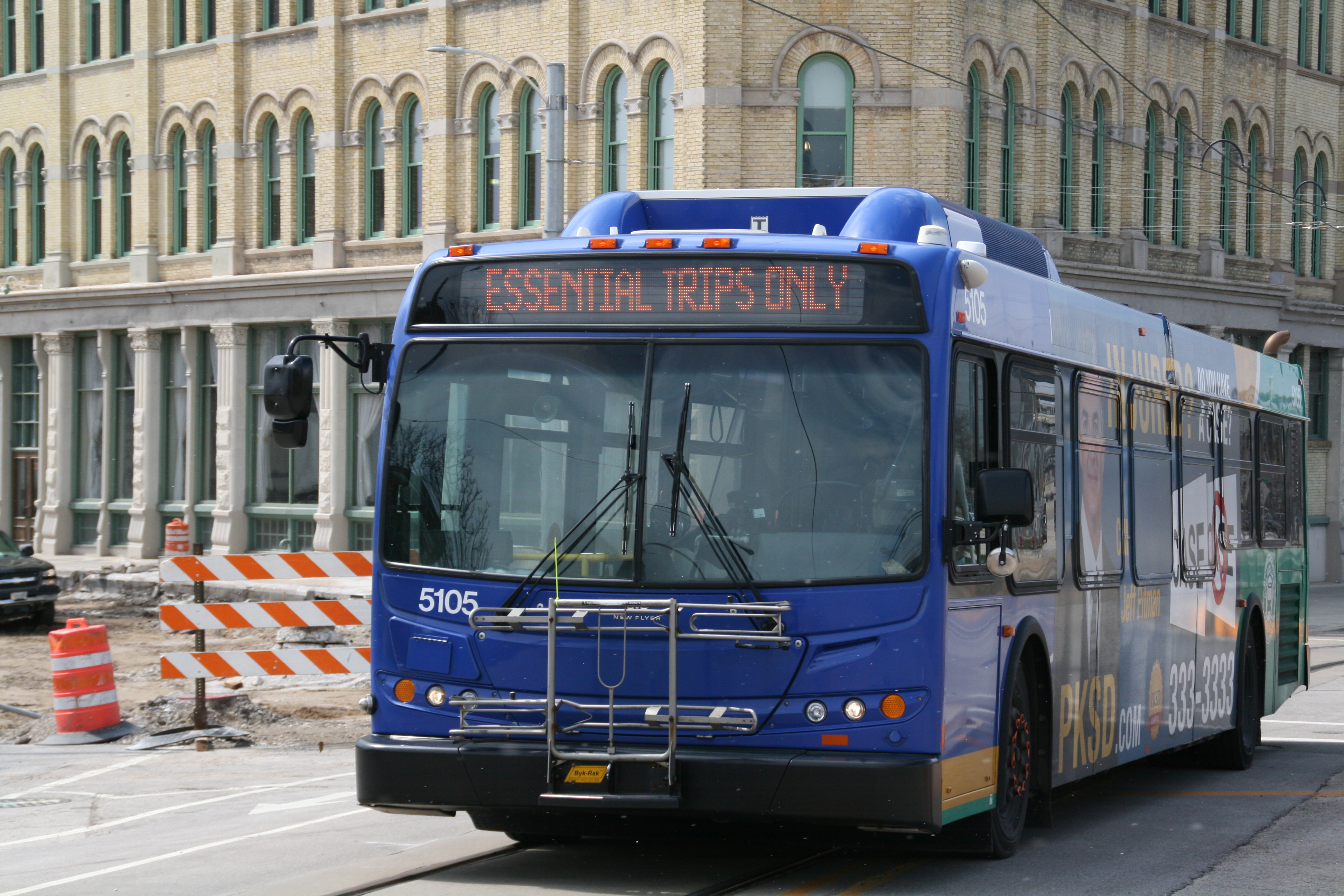