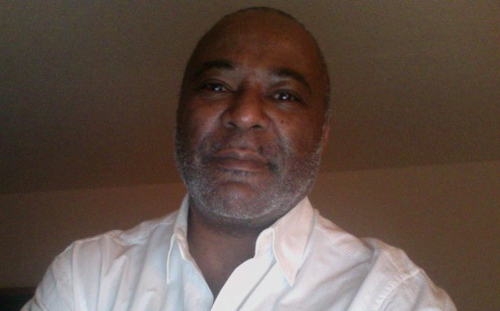 “It’s heartbreaking to see that he has passed away. 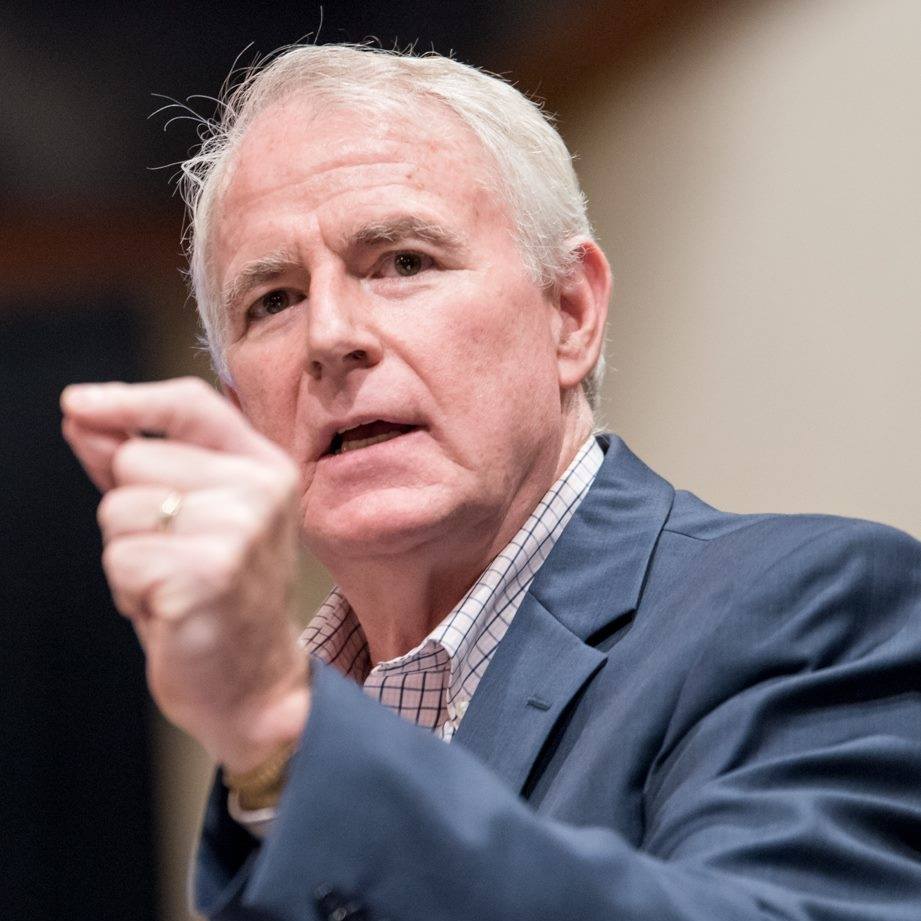 Statement Regarding the Shooting of Jacob Blake