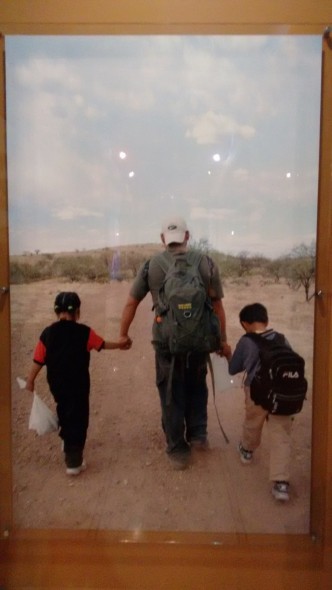 MILWAUKEE — A symposium on 1990s peace accords in El Salvador and Guatemala will be held at Marquette University on Oct. 27-28.

Titled, “What Was Achieved? Migration, Impunity, and Social Justice after the Peace Accords in El Salvador and Guatemala,” the event is free and open to the public. Registration is required.

There will be a keynote panel on Oct. 27 from 5 p.m. to 7 p.m. in Weasler Auditorium comparing the El Salvador and Guatemala peace accords.

On Oct. 28, there will be symposium roundtables at the Beaumier Suites, Raynor Memorial Libraries from 9 a.m. to 2:45 p.m.

In the 1980s, El Salvador and Guatemala were in civil wars pitting leftist guerrillas against military counterinsurgencies. El Salvador’s peace accords in 1992 demilitarized the country and were hailed as a model for what such agreements can achieve.

Many elements of Guatemala’s peace accords of 1996 never were implemented and the agreement often is considered a failure. However, unlike El Salvador, Guatemala brought some of those responsible for wartime atrocities to trial in national courts.

The moderator of the Oct. 27 keynote panel is Peter Kranstover, an adjunct instructor of economics at Marquette who is adviser to the Center for Global and Economic Studies. He has lived and worked in Central America since the 1970s, and was Director of Central American and Mexican Affairs for USAID from 2001 to 2004. He currently serves on Wisconsin’s Advisory Council to the U.S. Global Leadership Coalition in Washington D.C.

The roundtables will be moderated on Oct. 28 by Noelle Brigden, assistant professor of political science at Marquette; Margaret Urban Walker, professor and Donald J. Schuenke Chair of philosophy; and Laura Matthew, associate professor of history.