Marquette to host ‘Buffy the Vampire Slayer’ conference in April 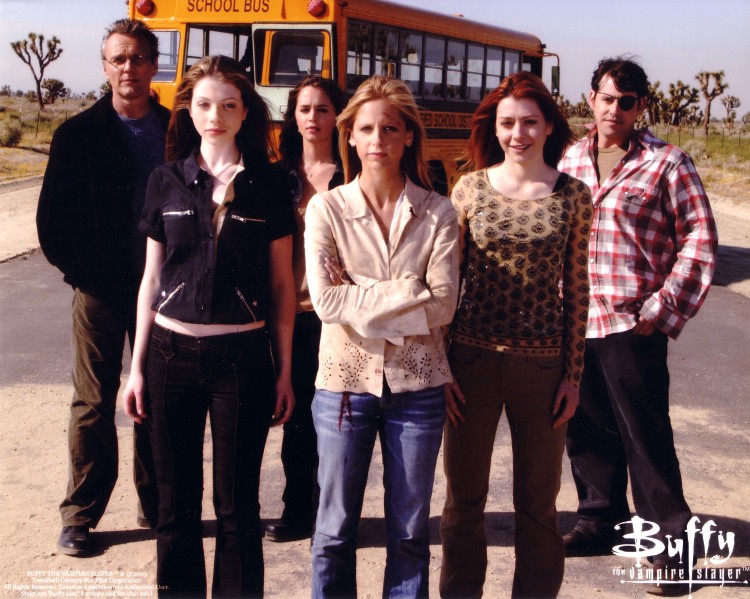 MILWAUKEE — A daylong conference on the cult classic television show Buffy the Vampire Slayer will feature speakers from the United States and Canada on April 1 at Marquette University.

The event is being organized by two Marquette professors: James South, an associate professor of philosophy, and Gerry Canavan, an assistant professor of English.

“Buffy’s continuing relevance and resonance is showing us, through seven seasons of television, that significant and thoughtful ideas can be raised in a TV series and that they can be made through art and craft,” South said.

“Buffy wasn’t the first show I found myself passionately watching, but it was the first one I wrote about (and continue to write and to teach),” South said. “The group of speakers we have assembled for this conference represent multiple disciplines, which reveals the depth and breadth of the show and its impact on viewers.”

Despite Buffy ending production in 2003, Slate magazine in 2012 identified the show created by Joss Whedon as the most written about popular culture text of all time. The series, which debuted on March 10, 1997, featured the character Buffy Summers, a young woman called to battle vampires and other demonic characters.

The Washington Post in a 2005 article called Buffy “one of the best, most influential, genre-defining television series in decades.”

The show’s 20th anniversary is being celebrated with new merchandise, fashion items, jewelry, books and comics.

Sherryl Vint, a professor of English at the University of California-Riverside, will give the keynote speech, “Being Ready for the Big Moments: Buffy’s Legacy.”