MILWAUKEE — Marquette University Law School will release the results of a national survey of public opinion about the U.S. Supreme Court on Wednesday, Aug. 4, via a video conversation between poll director Charles Franklin and Mike Gousha.

The release will be available at 6 a.m. EDT/5 a.m. CDT on the Marquette Law School Poll website.

Interviews with Franklin are available on request following the poll’s release will be available upon request.

The survey covers approval of and trust in the Court compared to the president and Congress. Public awareness of the justices and favorability toward each are also included. This will be the first such measure for Justice Amy Coney Barrett, as she concludes her first term on the Court.

The survey also asks about six decisions handed down in June and the beginning of July, including cases involving voting rights in Arizona, the Affordable Care Act, and the free speech rights of high school students. Other poll results examine knowledge about the Court and views of how justices reach decisions. The poll also looks at opinions on a possible expansion of the size of the Court and whether justices should consider party control of the presidency and Senate when they decide whether to retire.

The Marquette Law School Poll is not only the most extensive statewide polling project in Wisconsin history. Since 2019, the Law School’s survey of national public opinion about the U.S. Supreme Court also has expanded the work of the poll both geographically and to a new set of topics of broad importance.

Franklin has directed the poll since its inception in 2012 and is a professor of law and public policy at Marquette Law School. His scholarly articles on partisanship, public opinion and the Supreme Court, and U.S. Senate elections have appeared in several major journals and as book chapters. He is a past president of the Society for Political Methodology and an elected fellow of the society. He holds a Ph.D. in political science from the University of Michigan. 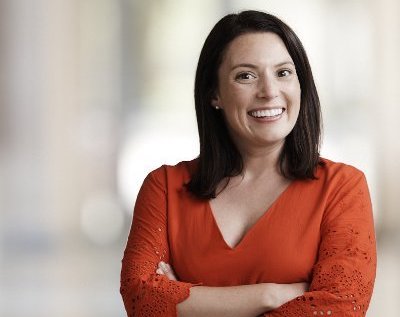 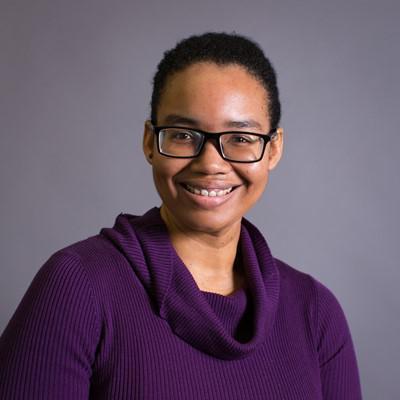 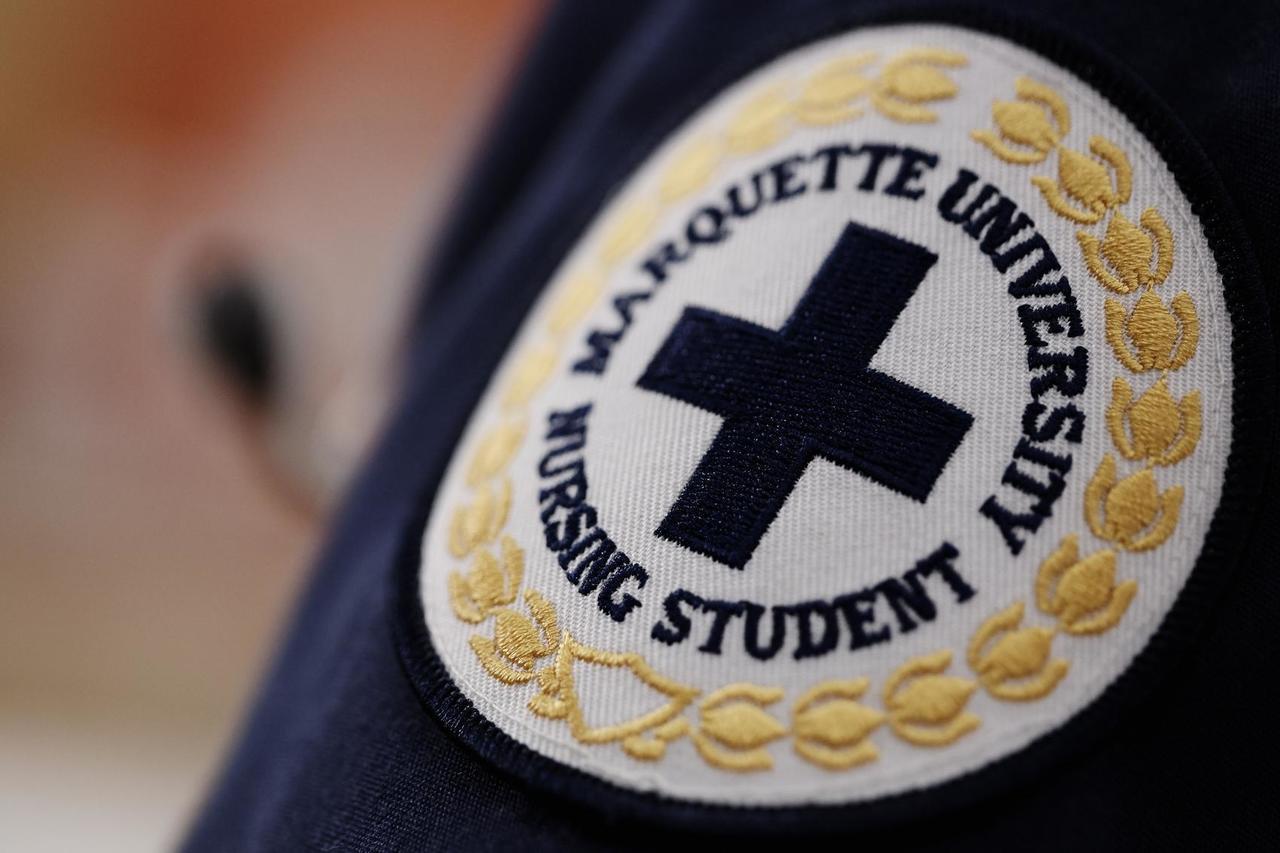