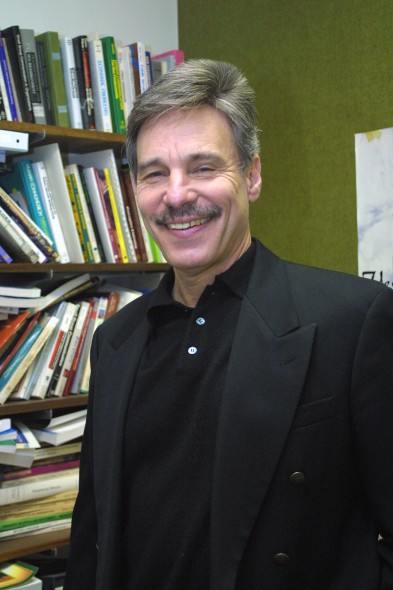 MILWAUKEE – Dr. Robert Shuter, professor emeritus of communication studies in the Diederich College of Communication at Marquette University, has been granted a Fulbright Specialist award to share his expertise at the Hong Kong Baptist University School of Communication for October 2015.

An internationally renowned scholar in the area of intercultural communication, Shuter will introduce the Hong Kong Baptist School of Communication to his newest research and teaching specialty, intercultural new media studies – a discipline he led the development of in 2010.

“This Fulbright is not only a great honor, but it is also an wonderful opportunity for me as an intercultural communication researcher to introduce one of the leading communication schools in Asia to this exciting new area of study,” Shuter said. “As a consultant in the School of Communication, I will conduct various workshops and lectures for students, faculty and administrators on ways they can integrate intercultural new media studies into their curriculum and research agenda.”

In 2011, Shuter launched the Center for Intercultural New Media Research, which now boasts 308 research associates in 46 countries representing more than 200 universities. During his time at Hong Kong Baptist, he will explore establishing the center’s East Asian branch at the School of Communication.

Shuter, whose early research into digital behavior looked at international text message etiquette, will present his latest competitively selected study on a juried panel at the annual conference of the National Communication Association in November.

The paper, The Influence of Cultural Values on U.S. and Danish Students’ Digital Behavior in University Classes, which Shuter co-wrote with Dr. Pauline Cheong and Yashu Chen of Arizona State University’s Hugh Downs School of Human Communication, addresses whether university students think that smartphones and laptops used in class are a distraction to learning, attention and participation, and whether they want these devices managed in class.

In a survey of 544 American students at two U.S. universities and 361 Danish students at one business college in Denmark, Shuter and his co-investigators discovered the following:

“The findings here are paradoxical,” Shuter said. “That students don’t view the use of smartphones and laptops in class as a distraction appears to be at odds with university professors who, in past research, have found these devices problematic, especially with regard to attention, learning and participation.