Discovery could lead to energy savings in fertilizer production 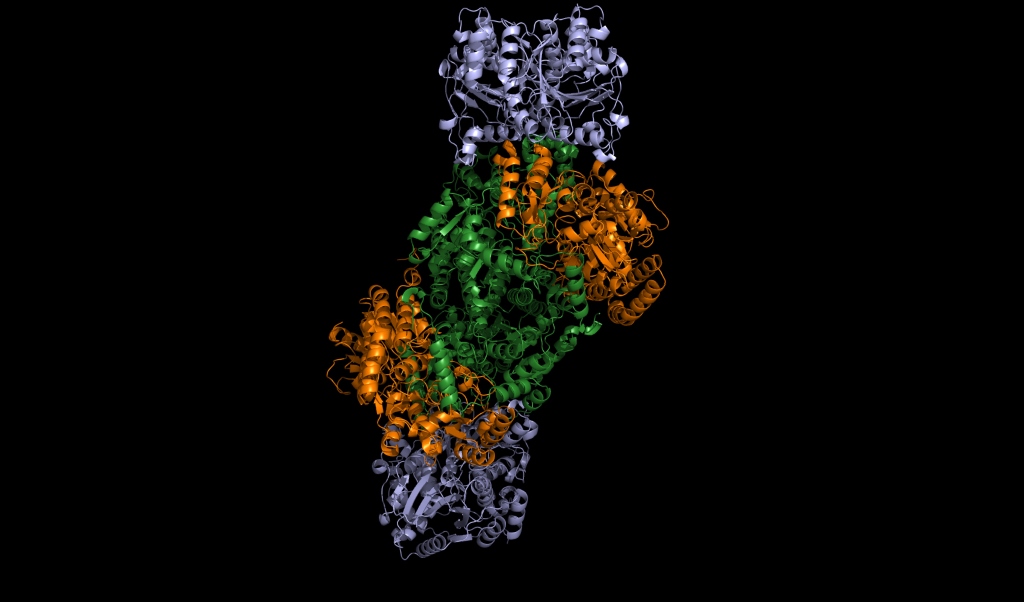 MILWAUKEE — A Marquette University biochemist led a team of researchers in discovering that the enzyme that creates ammonia uses a complex two-cylinder engine like mechanism for function — a process that is markedly more efficient than the man-made one used in industrial ammonia production.

The research, which was funded by the National Institutes of Health and the Department of Energy, has implications to the commercial fertilizer industry, which artificially produces ammonia, the preferred nutrient for plant growth on Earth. That process supports the food needs for more than 40 percent of the human population.

According to Dr. Edwin Antony, assistant professor of biological sciences at Marquette, the industrial nitrogen breakdown— called the Haber-Bosh process — uses a vast amount of energy, usually from fossil fuels. If scientists can engineer the ammonia-producing enzyme from bacteria called nitrogenase for industrial-scale ammonia production, it would be a tremendous achievement in agriculture and food production, he said.

Antony explained the process: Nature uses bacteria to turn air’s molecular nitrogen into ammonia. This is achieved using an enzyme called nitrogenase, which is made up of two identical halves and uses the energy from adenosine triphosphate (ATP) to break down the triple bond of dinitrogen to produce ammonia.

The Marquette biochemist and his collaborators found that the long-held presumption that the two symmetrical halves worked independently to make ammonia was incorrect. Instead, the two sides cooperate, alternating through different steps to make efficient use of the complex enzyme. The team reported their findings in a paper published this month in the Proceedings of the National Academy of Sciences.

“Our findings provide the blueprint for how nitrogenase functions and is a critical piece of information to make this a reality,” Antony said.

“This is in analogy to a car engine having two cylinders where one cylinder fires first followed by the next,” Antony said. “The sequential action of the two cylinders made the entire engine work in a step-wise manner.”

The enzyme is found in bacteria called diazotrophs, which reside in the root nodules of plants, where they breakdown dinitrogen and generate ammonia that plants use for growth.

The researchers found that when one side moves one electron through the nitrogenase machine, the complex shifted in shape, obscuring the other side. Since the sides are symmetrical, moving one side up forces the other side to move down, positioning different parts of the machine for different chemical reactions.