Some contaminants continue to present challenges, including nitrate, arsenic, and lead. 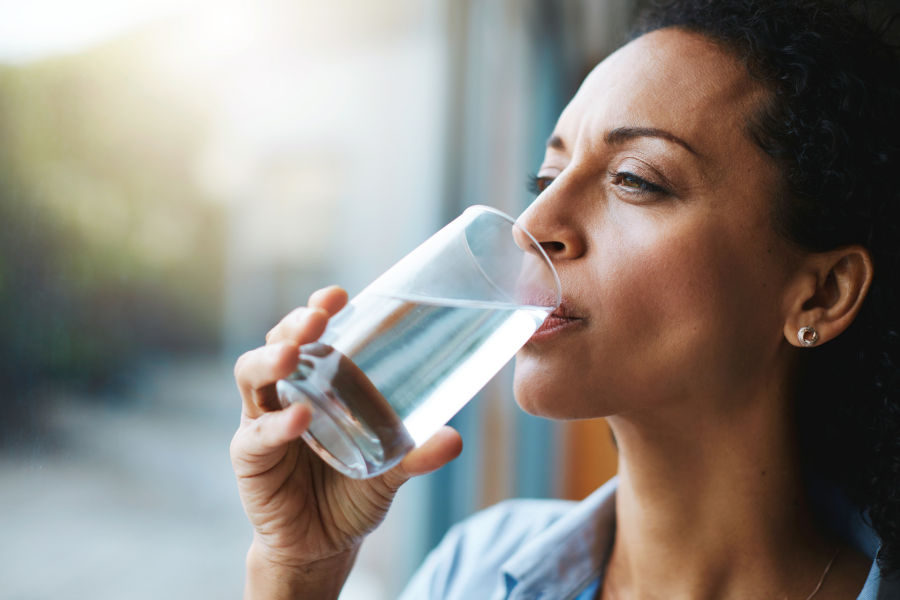 MADISON, Wis. – For another year, more than 99 percent of the state’s public water systems provided water that met safe drinking standards, according to the 2018 Annual Drinking Water Report published by the Wisconsin Department of Natural Resources. This comes as we celebrate the Year of Clean Drinking Water, an initiative introduced by Gov. Tony Evers earlier this year.

“Of the 11,589 public water systems in Wisconsin, the most of any state in the nation, 99.1 percent provided water that met all the health-based standards for regulated contaminants,” said Steve Elmore, DNR Bureau of Drinking Water and Groundwater Program Director. “This really shows how diligently our public water system operators are monitoring and managing water quality.”

Monitoring water quality is a critical part of the strategy for protecting our drinking water. All public water systems test their water to protect public health, and municipal systems monitor for as many as 90 different contaminants.

Some contaminants continue to present challenges, including nitrate, arsenic, and lead. Nitrate is the most widespread contaminant of drinking water in Wisconsin. It has acute health effects for infants and has been linked to congenital disabilities and chronic diseases such as cancer. Most instances of nitrate contamination occur in private wells rather than public water supplies.

As part of the strategy to protect drinking water in Wisconsin, DNR and its partners conducted more than 2,500 inspections of public water systems to ensure compliance with construction, operation, and maintenance requirements. More than 7,100 annual site visits were also performed to help small water systems qualify for reduced monitoring schedules.

“Aging infrastructure is another major challenge facing Wisconsin’s drinking water systems,” Elmore said. “Governor Evers is committed to exploring ways to fund these improvements, and the state is working toward that goal.”

Many communities in Wisconsin still have lead service lines, including some of the state’s most populous areas. The Safe Drinking Water Loan Program awarded more than $57 million in 2018 through 56 loans to municipalities statewide to fund infrastructure improvement projects including the replacement of lead service lines.

The Year of Clean Drinking Water is bringing attention to efforts within the state and areas where more work is needed. DNR will continue working with Wisconsin’s public water systems to maintain an excellent compliance record and reduce violation problems statewide.

The 2018 Annual Drinking Water Report is available to the public on the DNR website at dnr.wi.gov. Search “drinking water” or call 608-266-1054 to request a copy. 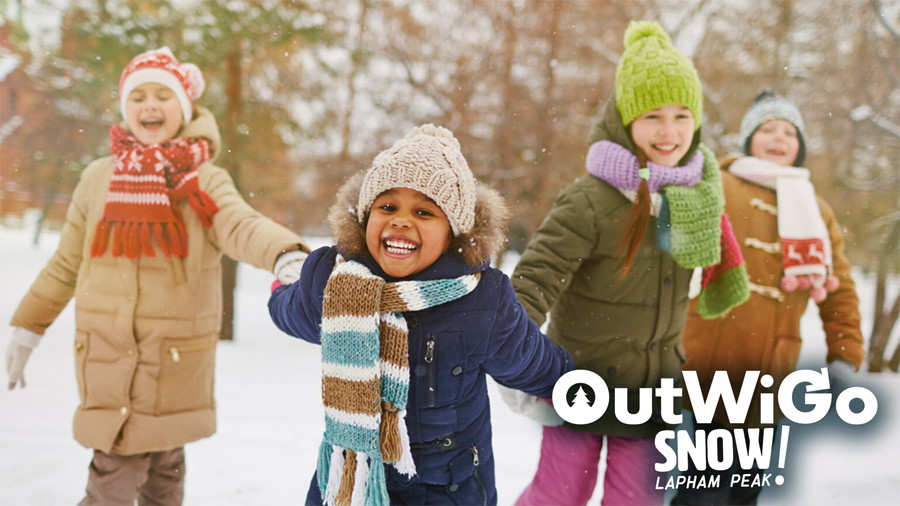