Earlier today I had the pleasure of joining Mayor Tom Barrett and We Energies President Tom Metcalfe in unveiling the largest solar project in the City’s history at 1600 East College Ave. in the 13th District, the Garden District.

This project represents a win for our planet, a win for Milwaukee taxpayers, and a win for our security. A former city landfill near Mitchell International Airport that could not be developed for other uses now hosts 7,200 solar panels, and will generate 2.25 megawatts of clean energy, enough to power nearly 500 homes! I’m also proud to have this project housed in the Green Corridor which has been a citywide leader in sustainability efforts.

I want to thank all of the partners involved, and in particular We Energies as they built and will maintain the site at no cost to taxpayers while also contributing an annual lease payment to the City for this site.

As an added bonus, the installation will also provide grid resiliency to the 128th Refueling Wing of the Wisconsin Air National Guard, allowing them a backup source of power.

These types of public-private partnerships are exactly what we need to make our district, city and shared environment a little greener. 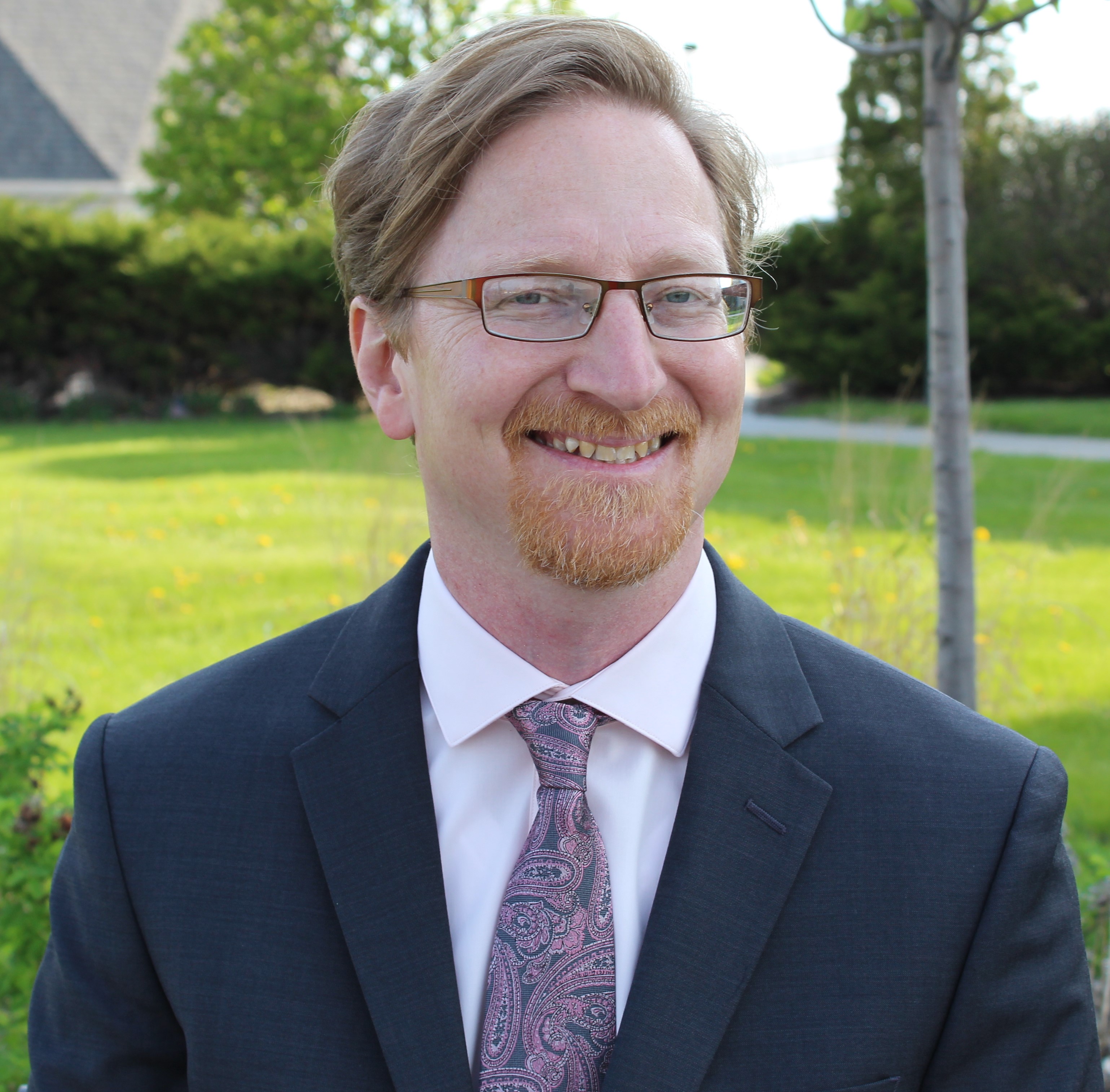