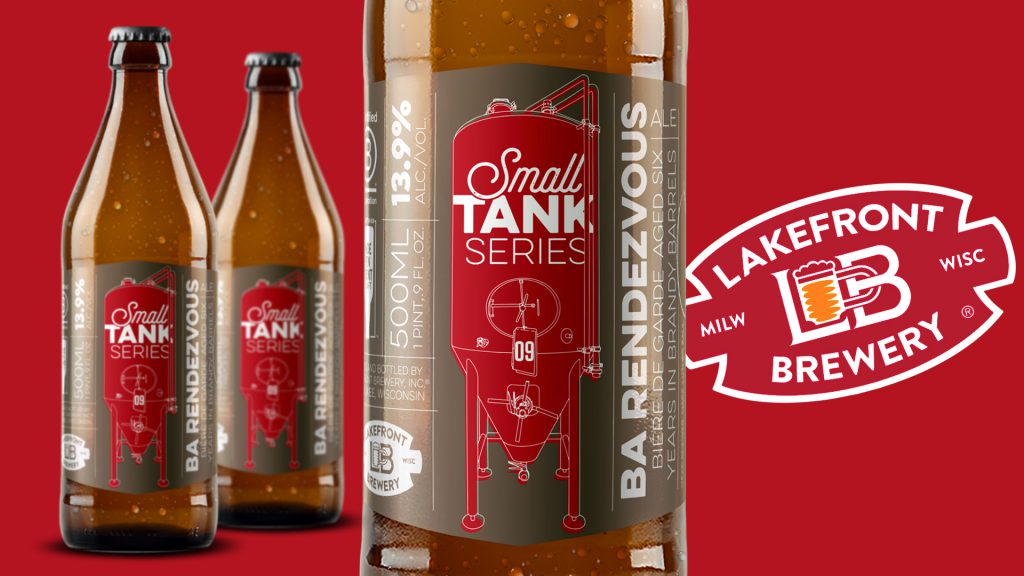 MILWAUKEE (February 8th, 2020) – Rendezvous is a French-style Biére de Garde that began its life as the in-house ale for Coquette Café. And back in 2014, Lakefront Brewery squirreled some away in brandy barrels. It’s now releasing that liquid this Monday, February 8th for $10 a bottle.

“It’s our Rendezvous with a brandy chaser,” said Lakefront’s Brand Manager Michael Stodola. “At 13.9 ABV, you get plenty of brandy-sweetness with very little booziness.”

Lakefront is releasing the Small Tank Series, Barrel-Aged Rendezvous in 500mL bottles on Monday and each bottle is $10. Sales open at 9am and asks that all orders be placed online ahead of pick-up time. People can choose their own pick-up time. 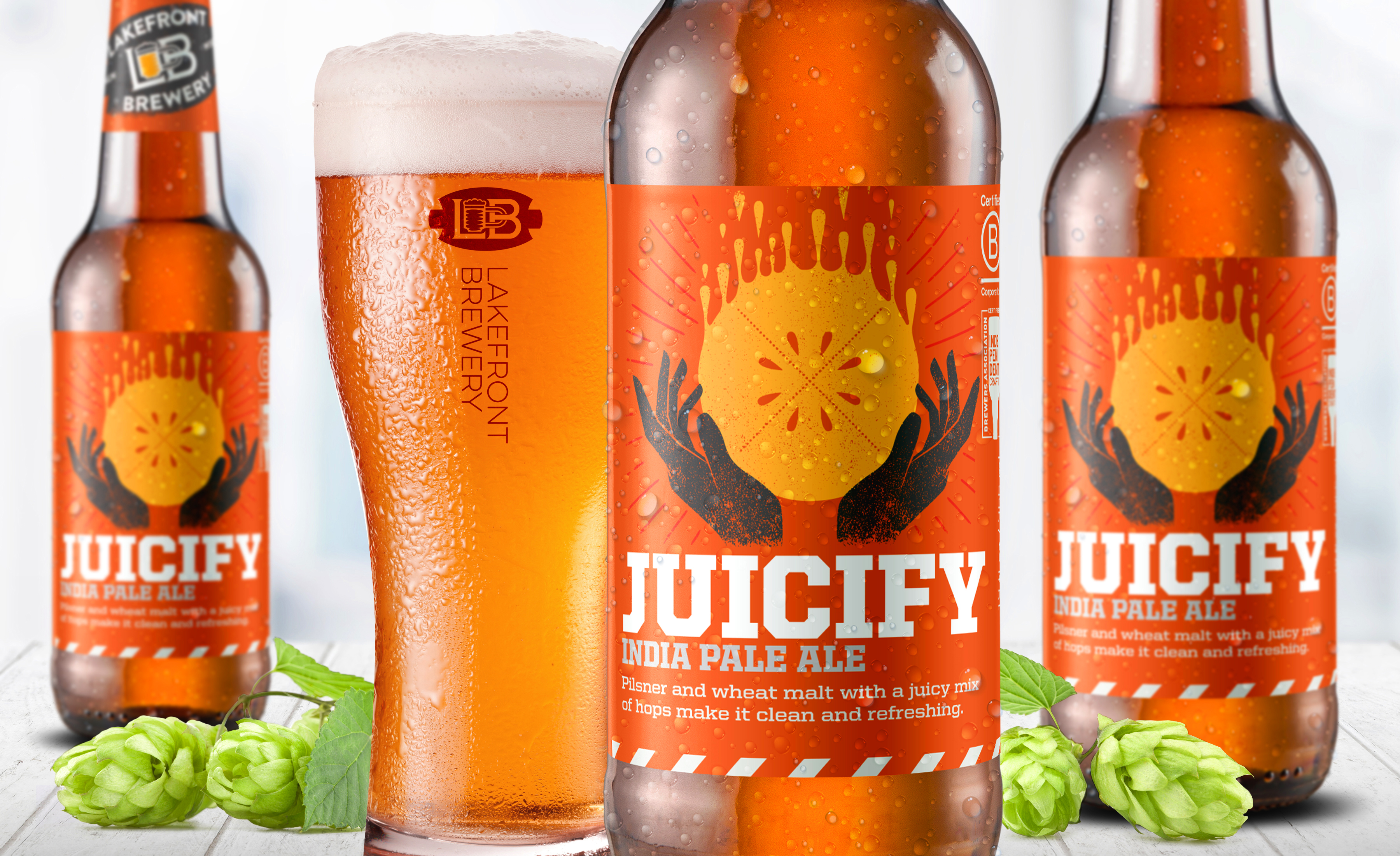 Juicify IPA is a classic, fruity New England-style IPA without the haze, and available all year. 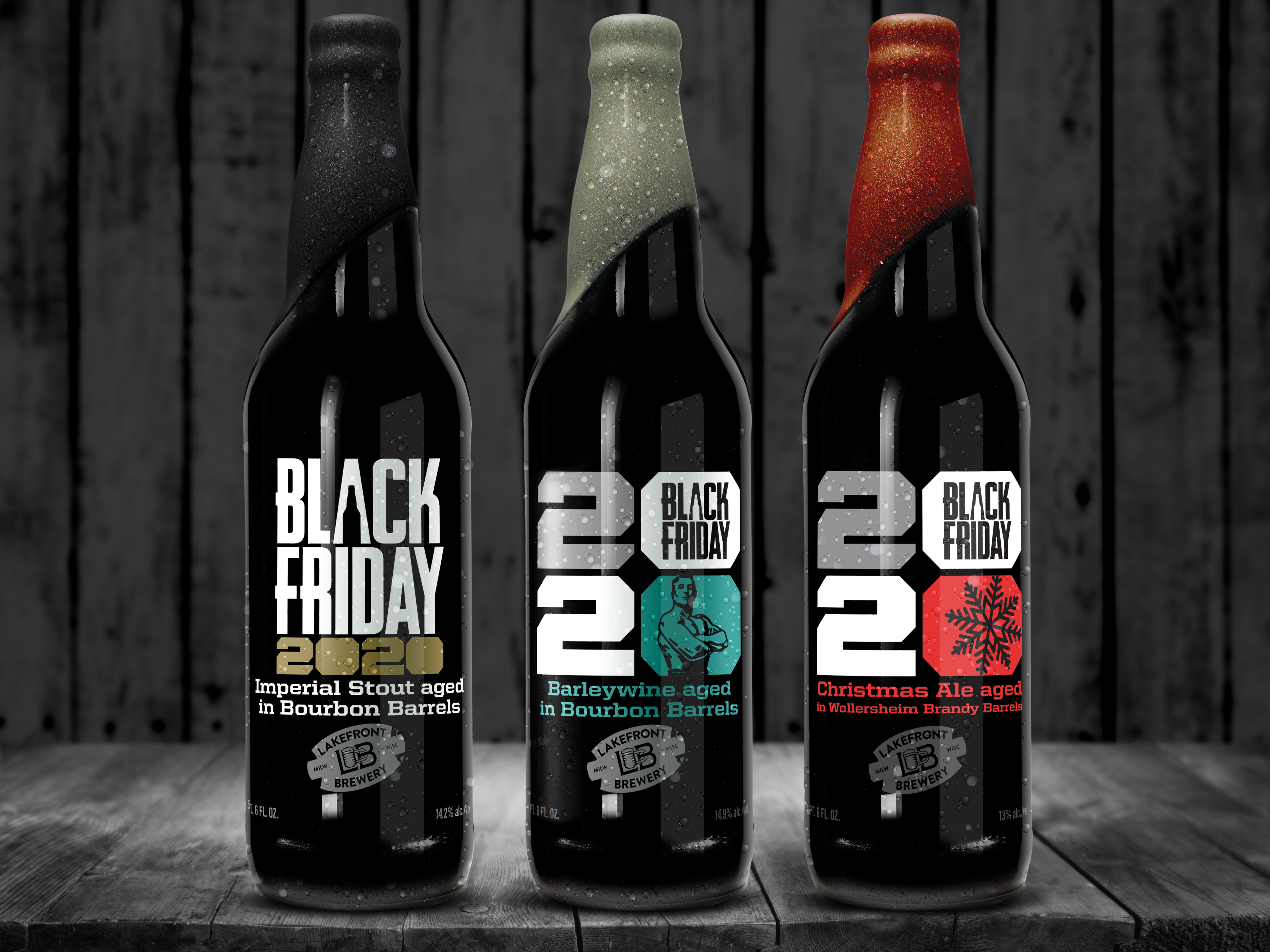 Lakefront Brewery’s Black Friday 2020 to be Sold at Stores

On November 27th, Black Friday fans will find their favorite beer at over 100 retailers. 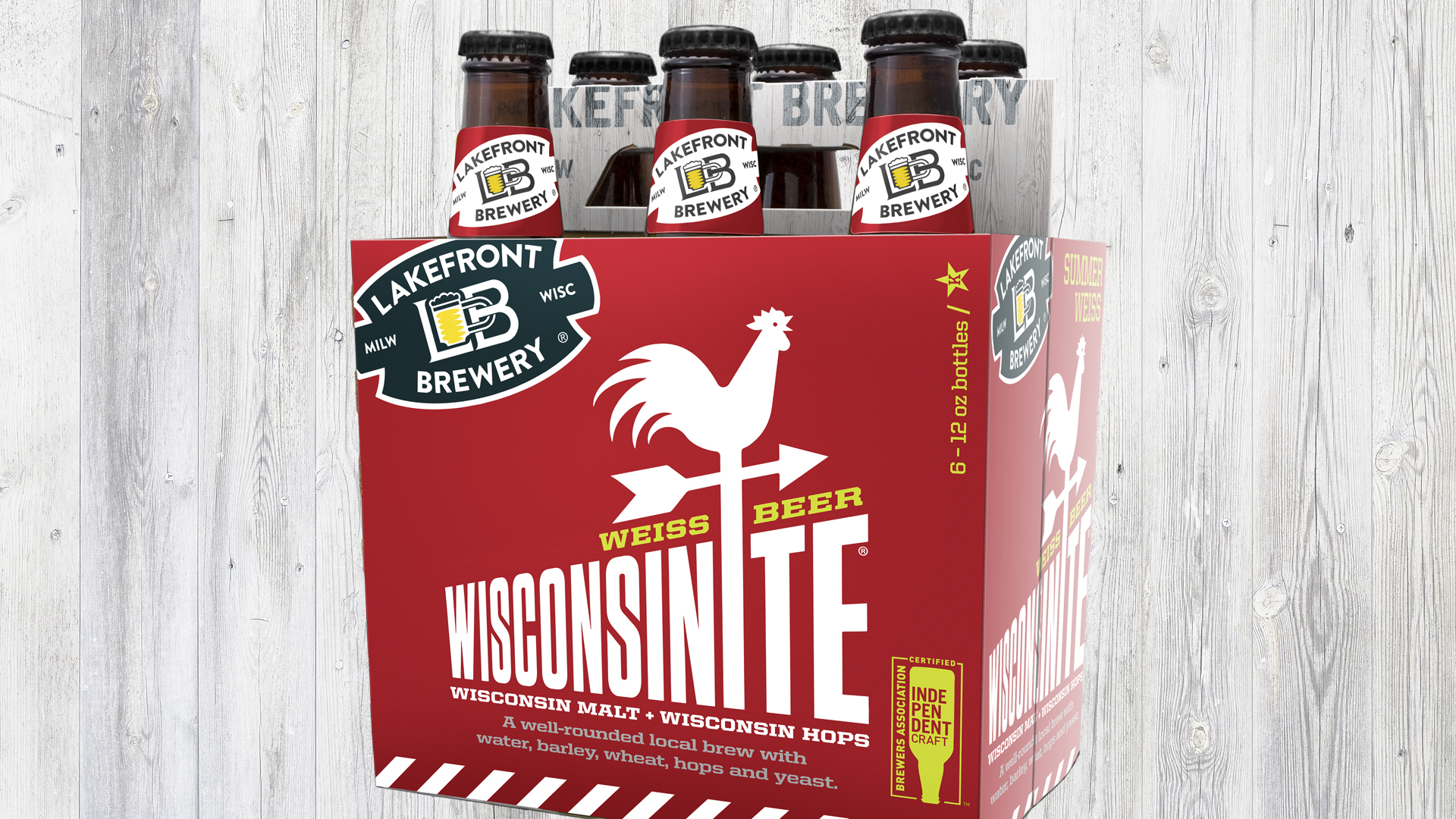