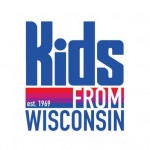 Kids From Wisconsin Selected to Perform at the Governor’s Inauguration

“It is so appropriate that this particular group of talented ambassadors were selected to represent Wisconsin’s talented youth in this celebratory event”, said Rick Frenette, CEO at Wisconsin State Fair.  “The commitment to Wisconsin’s performing arts over the past 46 years is evident in the quality program they continue to present across Wisconsin each and every summer.  They are symbolic of the spirit of Wisconsin.”

The 33-member troupe was chosen along with several other performing groups to be part of the pre-celebration.  The KIDS will also perform the “National Anthem” to open the ceremony.

The Kids from Wisconsin is part of an entertainment tradition that goes back nearly 50 years to its beginnings as a musical production created for Wisconsin’s talented youth back in 1969.

Today, the pride and passion that enlightened that early music, lives on through a Kids from Wisconsin Revue.

Performing live annually for more than 120,000 across Wisconsin and the Midwest, the Kids from Wisconsin presents top of the line entertainment with some of Wisconsin’s most talented performers ages 15-20. The revue is produced in collaboration with some of the countries best writers, arrangers, and choreographers. Costumes are designed and created in Broadway style, adding to the already exciting performance.

The KIDS perform at fairs, community concerts, fundraisers for non-profit organizations such as Rotary, Lions, Kiwanis and other organizations, helping them to earn thousands of dollars for their organizations cause, and at the same time support Wisconsin’s performing arts.

The Kids from Wisconsin, to this day, maintain a large presence at the Wisconsin State Fair with performances twice daily on a main stage.

The Kids from Wisconsin have received sponsorship from InPro Corporation for this special inauguration presentation. 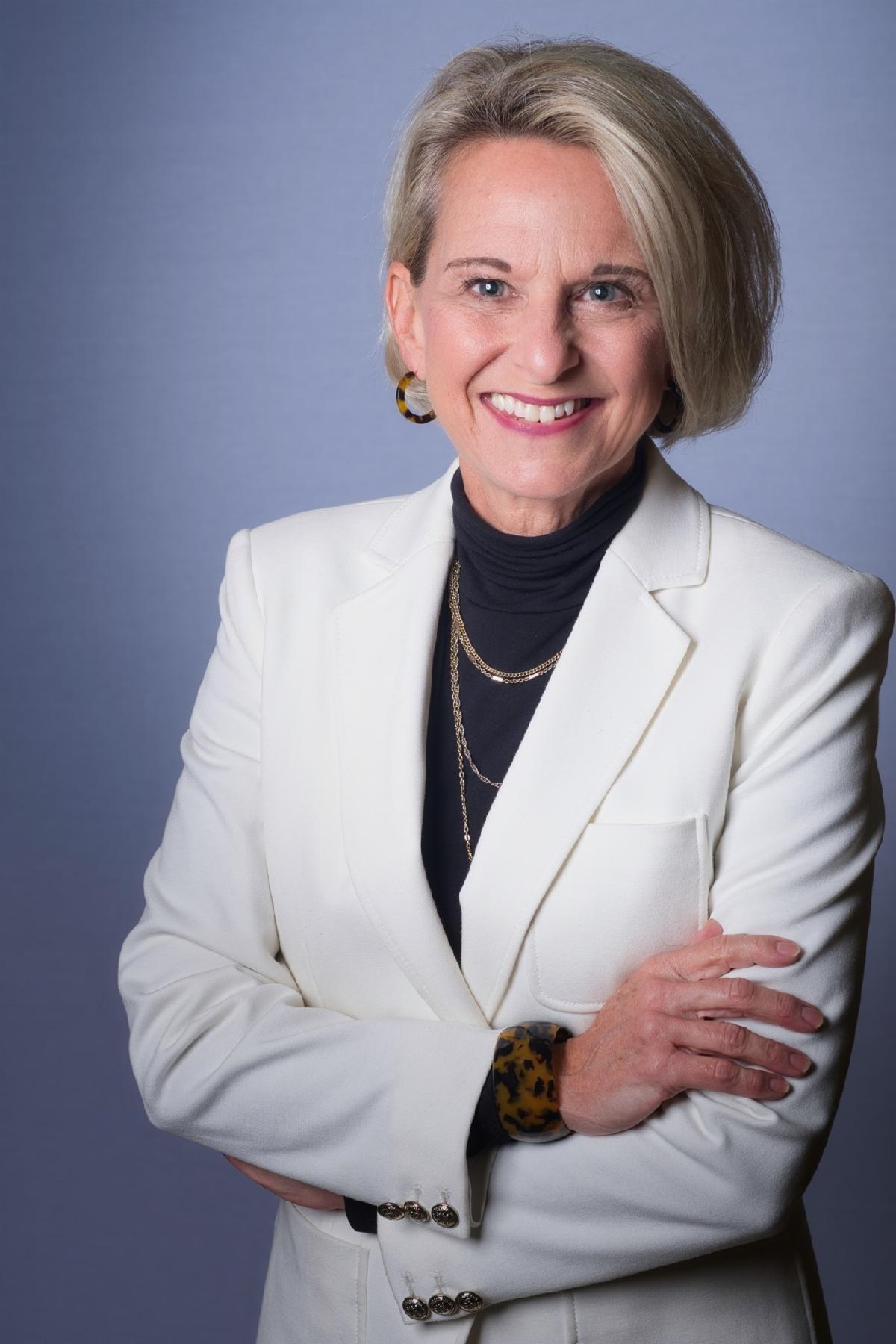 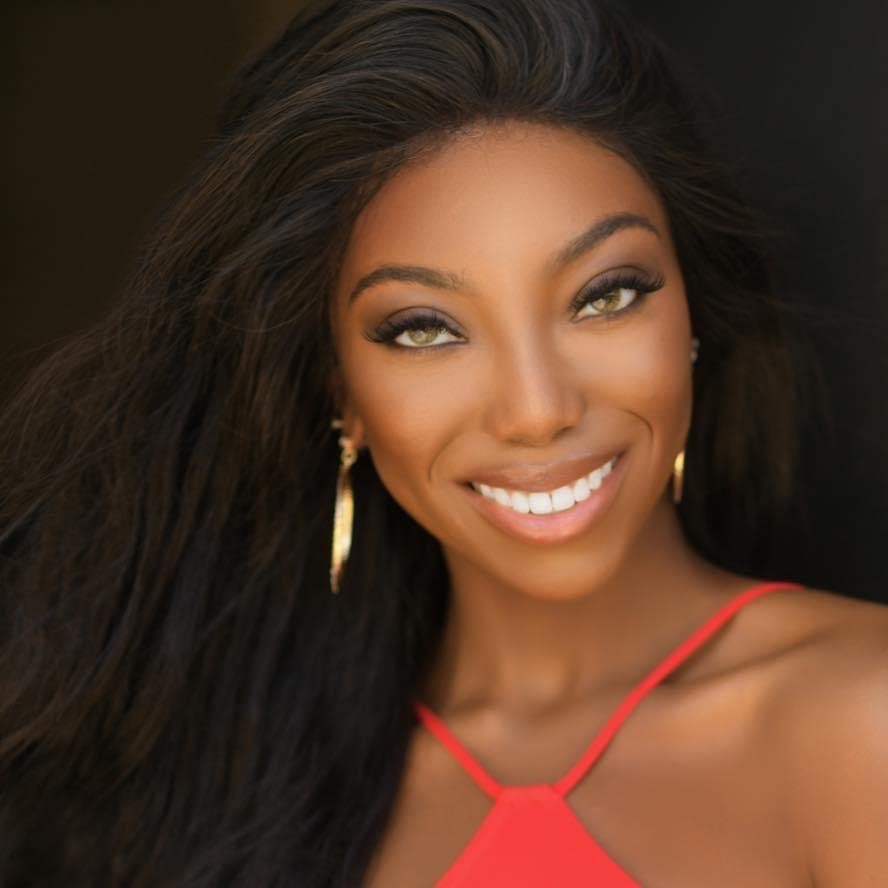 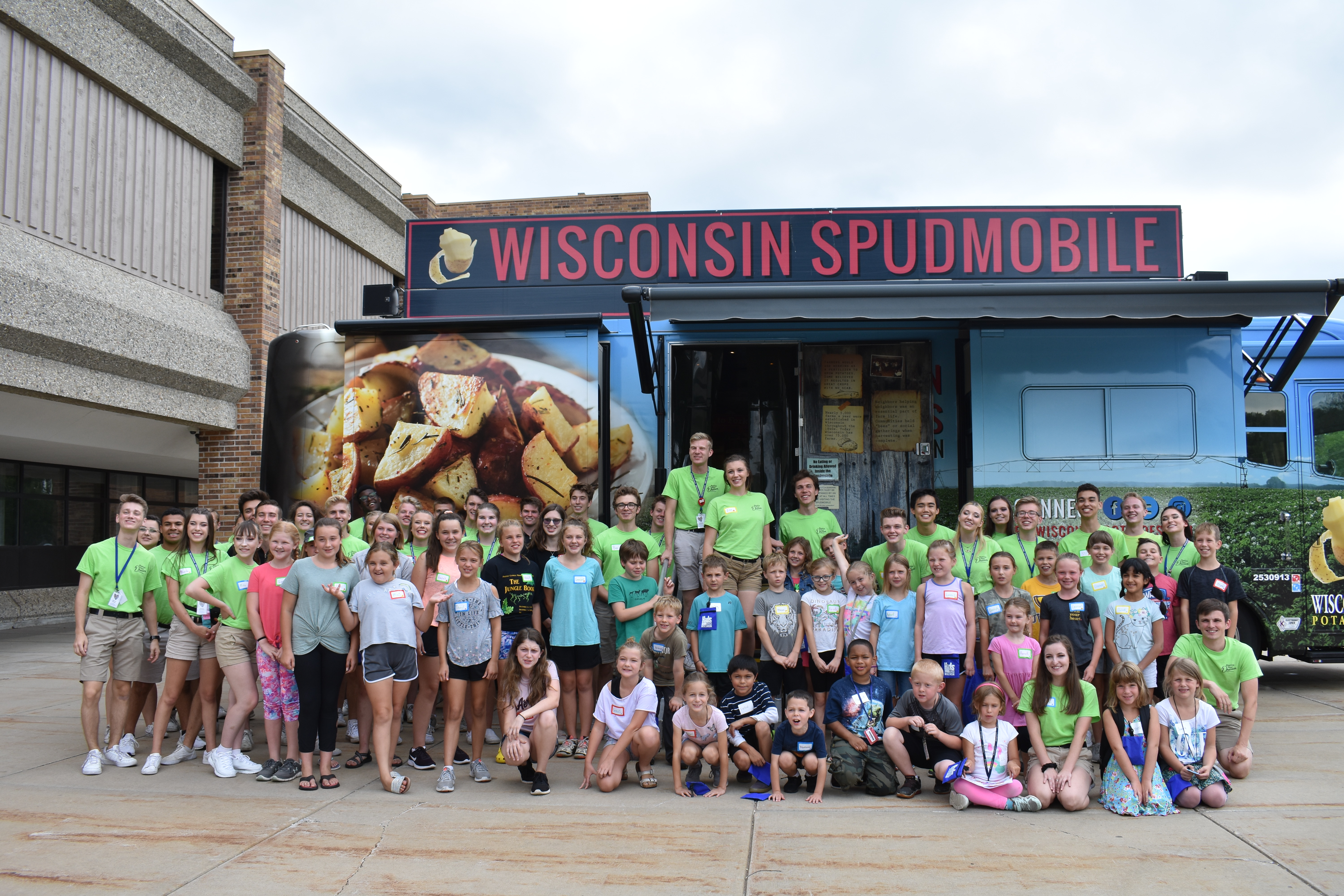