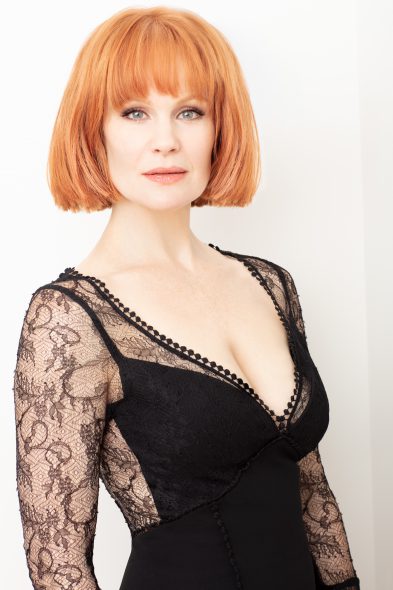 The concert features Baldwin singing signature songs from her acclaimed performances in Hello Dolly!, Finian’s Rainbow, Giant, and Big Fish while sharing personal anecdotes and stories about how each song became part of her life. The Skylight Night concert is adapted from Baldwin’s one-woman show, How Did You Get This Number?, which completed a sold-out run at New York’s Feinstein’s/54 Below. Baldwin will be accompanied by her long-time friend and collaborator, Georgia Stitt. The concert will also feature songs from composers such as Stephen Sondheim, Jerome Kern, Frank Loesser and Kander & Ebb.

Baldwin received a Tony Award nomination for her recent role as Irene Molloy in the revival of Hello Dolly! starring alongside Bette Midler and Bernadette Peters. She was also nominated in 2009 for her starring role in Finian’s Rainbow.

A native of Evanston, Ill., Baldwin grew up in Milwaukee and is a graduate of Shorewood High School, where she got her start as part of that school’s acclaimed theatre program led by legendary drama teacher Barbara Gensler.

“I am looking forward to connecting with dear Milwaukee friends, including my first singing teacher, Lee Dougherty Ross, my Shorewood High School family, and offering my support to the outstanding legacy of Skylight Music Theatre on its 60th year,” said Baldwin.

Dougherty Ross, a former Milwaukee voice coach and teacher, is a long-time supporter of Skylight. Each season Skylight presents the Lee Dougherty Ross Debut Artist Award to a performer who has made his or her debut at Skylight Music Theatre.

Skylight Night Gala begins at 4 p.m. with a cocktail hour, silent auction and dinner at the luxury boutique hotel, Kimpton Journeyman, located on Broadway & Chicago Streets, one-half block away from the Broadway Theatre Center. It will be followed by the concert at 7:30 p.m. in Skylight’s beautiful, 350-seat Cabot Theatre, and an after-party on the rooftop at the Kimpton Journeyman. Skylight Night Gala tickets are $200 and go on sale Tuesday, September 3, 2019. Concert-only tickets go on sale at a later date. Sponsorship opportunities are still available and interested parties should contact jmoore@skylightmusictheatre.org.

Baldwin is a veteran of Broadway and national stages alike. She starred in the hit 2017 Broadway revival of Hello Dolly as Irene Molloy alongside Bette Midler, Bernadette Peters and Donna Murphy, earning Tony, Drama Desk and Outer Critic Circle Award nominations. She has been nominated for numerous awards, the most recent being the Lucille Lortel for Outstanding Actress in a Musical for her work in Superhero by Tom Kitt and John Logan at Second Stage.

Her work on Broadway includes principal roles in Big Fish and Wonderful Town and appearances in the casts of The Full Monty and Thoroughly Modern Millie. But it was her starring role in the 2009 revival of Yip Harburg’s and Burton Lane’s hit classic musical, Finian’s Rainbow, which drew Tony, Drama Desk and Outer Critic’s Circle Award nominations and put her on the map as a Broadway leading lady.

Baldwin has appeared off Broadway in the revival of John and Jen at Keen Company and in Michael John LaChiusa and Sybille Pearson’s Giant at the Public, garnering Drama Desk nominations for both. She starred in The King and I at the Lyric Opera of Chicago, Irving Berlin’s White Christmas in San Francisco, Detroit, and Toronto, The Women at The Old Globe, Henry V at the Shakespeare Theatre of New Jersey, I Do, I Do at Westport Country Playhouse, She Loves Me at the Willliamstown Theatre Festival, and The Music Man and South Pacific at Arena Stage, drawing a Helen Hayes Award nomination.

“We suppose there are some things that Baldwin cannot do, but over the past decade we have yet to see her be anything but superb,” says Steven Suskin of Playbill. Her debut album on PS Classics, “Let’s See What Happens” features Lane and Harburg songs from both stage and film.  Her second album celebrates the work of lyricist Sheldon Harnick and is entitled, She Loves Him. Both are available at www.psclassics.com.  She is a graduate of Northwestern University and lives with her husband and son in Maplewood, NJ.

Skylight Music Theatre celebrates its 60th Anniversary Season in 2019-2020. Its mission since 1959: To bring the full spectrum of music theatre works to a wide and diverse audience in celebration of the musical and theatrical arts and their reflection of the human condition. Skylight performs in the beautiful, intimate 350-Cabot Theatre, which allows audiences to feel close to the vibrant emotions on stage. 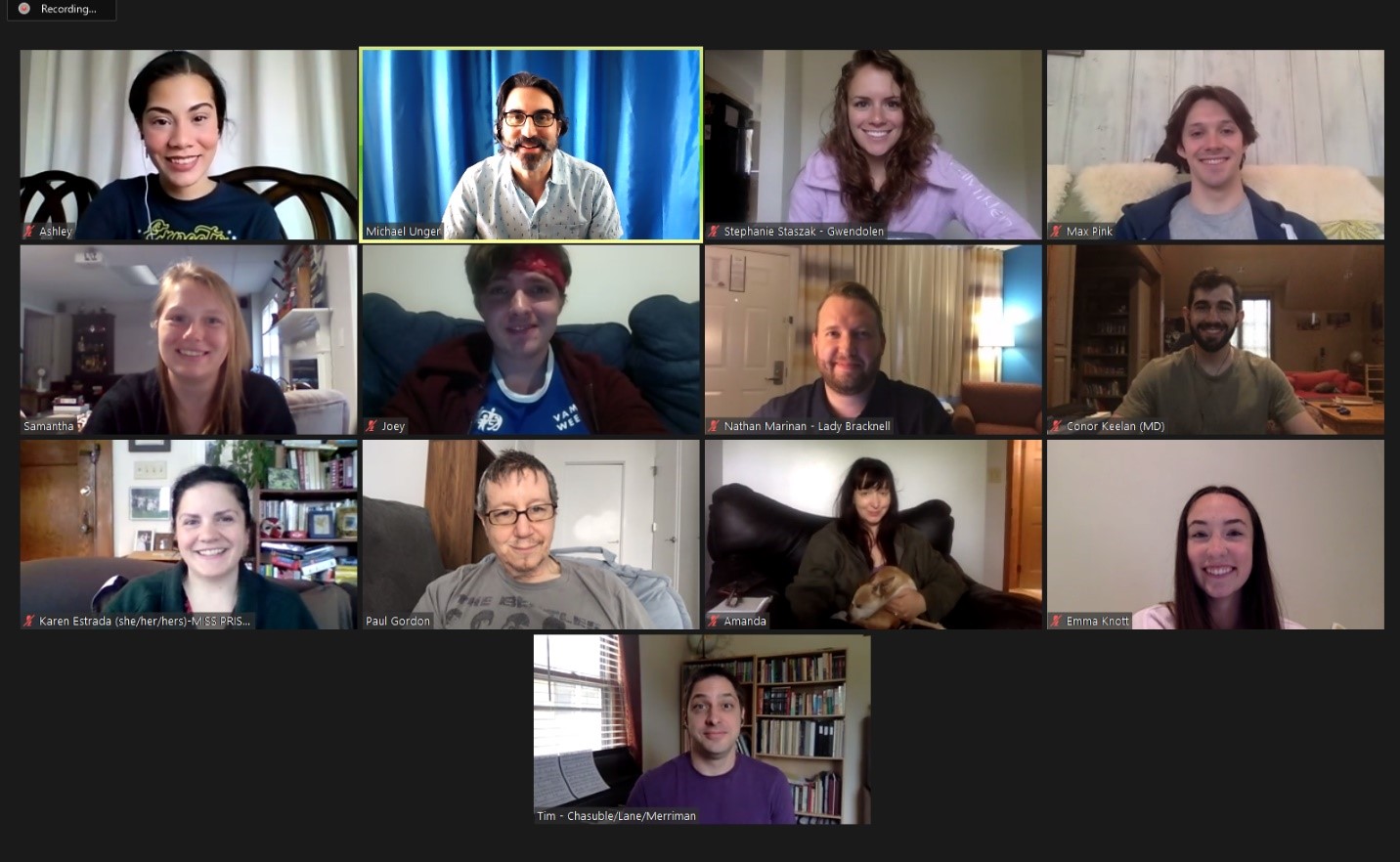 Thursday, May 14 at the Broadway Theatre Center in the Historic Third Ward