The nation has witnessed major separation of powers controversies during the administrations of President George W. Bush and President Barack Obama.

MILWAUKEE – Judge Brett M. Kavanaugh of the U.S. Court of Appeals for the D.C. Circuit will present “Separation of Powers Controversies in the Bush and Obama Administrations: A View from the Trenches” for Marquette Law School’s Hallows Lecture Tuesday, March 3, at 4:30 p.m. in Eckstein Hall, 1215 W. Michigan Street.

The nation has witnessed major separation of powers controversies during the administrations of President George W. Bush and President Barack Obama. In the war powers arena, for example, there has been great debate about what the president may do unilaterally, and what he can do only with congressional authorization, whether it be with respect to drones, surveillance, interrogation, military detention, or military commission trials.

In the domestic arena, the Senate confirmation process, especially for confirming judges, has been the source of continuous friction. The executive branch and Congress also have been locked in contentious debates over the scope of the president’s power to decline to follow or enforce laws passed by Congress, including the scope of the president’s prosecutorial discretion. And the role of independent agencies, such as the FCC and the SEC, likewise has continued to prompt much controversy.

Judge Kavanaugh will discuss the enduring importance of the United States Constitution’s separation of powers, his experiences amidst these controversies, and what lessons we can learn for the future.

Kavanaugh was a White House lawyer and senior White House staffer from 2001 to 2006 during the Bush Administration. Since 2006, he has been a judge on the U.S. Court of Appeals for the D.C. Circuit, which adjudicates many high-profile separation of powers cases.

The annual Hallows Lecture remembers E. Harold Hallows, a Milwaukee lawyer and distinguished member of the faculty of Marquette University Law School for 28 years and a Justice of the Wisconsin Supreme Court from 1958 until his retirement as Chief Justice in 1974. 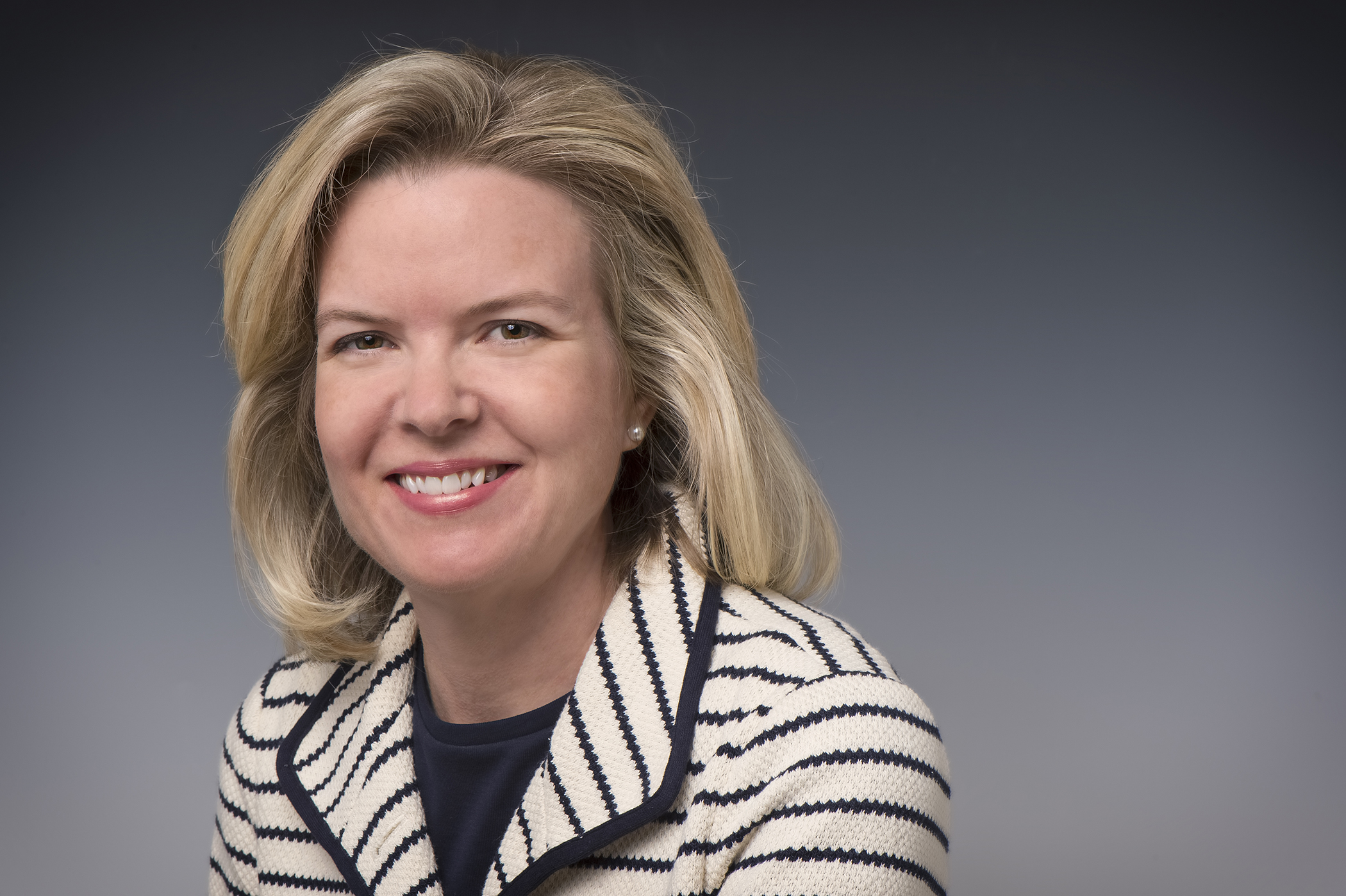