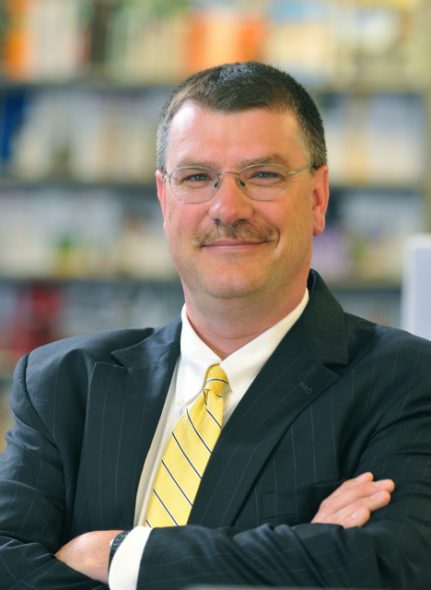 Presenters are Jerry Jendusa and Paul Schulls, co-founders of Stuck. They will speak about why they needed that culture change and how they did it. They’ll share the creation and refinement of their own process and Single-Page Plan that aligned everyone to one goal.

Steve Kohlmann, Executive Director of IBAW, said, “This is an opportunity to start the new year by getting inspired to build and grow your business. Learn about creating a culture of growth from two entrepreneurs who implemented it within their own $100 million business. They’ll also discuss how to implement an execution process that will sustain the results and growth of your own business.”  To register, go to www.IBAW.com

Since 1973, the Independent Business Association of Wisconsin (IBAW) was formed for small business owners to engage in conversation relating to legislation impacting the bottom-line costs of businesses throughout Wisconsin. IBAW is a venue for high level CEOs, CFOs, COOs, other upper management and entrepreneurs to network, exchange business ideas, and become educated and involved on issues which impact their business. IBAW is time well spent! 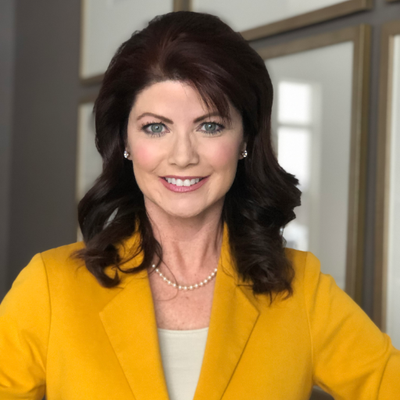 Event will be held at the Wisconsin Club, 900 W Wisconsin Avenue, Milwaukee, Wis. A plated breakfast will be served. 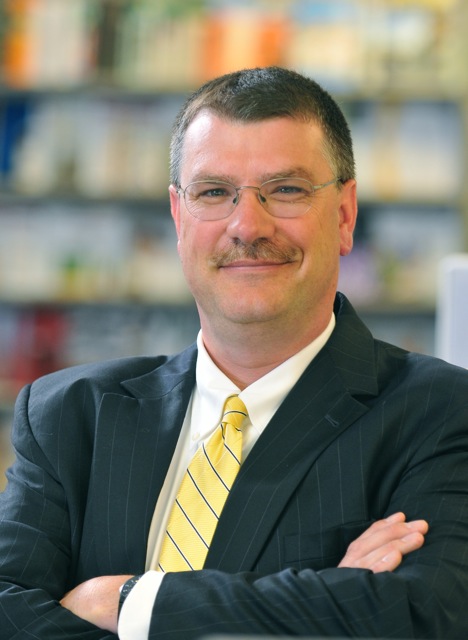 Independent Business Association of Wisconsin (IBAW) presents Marijuana, Changing Laws, and Its Effect on the Workplace

"Join us for a morning covering many aspects of a very complex business – and social – issue."