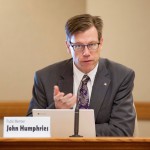 "As co-chairs, they are showing the state that cooperation and common ground are the right path..."

“I’m honored to have Representatives Thiesfeldt and Fields as my campaign co-chairs,” Humphries said. “Though they are on different sides of the aisle, they share a belief in genuine bipartisan solutions aimed at ensuring an excellent education for every Wisconsin child. As co-chairs, they are showing the state that cooperation and common ground are the right path, rather than the division and discord that have dominated the politicized Department of Public Instruction these past 16 years. As Superintendent, I look forward to working with these outstanding leaders, and many others from both parties, to give every child the education they deserve.”

Rep. Thiesfeldt was first named chairman for the 2015-16 biennium by Speaker Vos. He has also served as chair to the Speaker’s Select Committee on Common Core Standards during the 2013-14 biennium and served as a member of the Legislative Council Study Committee on the Student Achievement Guarantee in Education (SAGE) Program. Lastly, he is currently serving on the Governor’s Read to Lead Development Council and was recently added to the newly formed State Superintendent’s Wisconsin Standards Review Council. Throughout, he has consistently been recognized for a willingness to grapple with tough issues–from teacher effectiveness to achievement gap reduction–through his collaborative legislative efforts.

Rep-Elect Fields was re-elected in November to represent parts of Milwaukee and Glendale in the State Assembly. Widely recognized by colleagues, constituents and political watchers for his ability to work across the aisle in order to advance solutions for Wisconsinites, Fields has been a long time advocate of innovative school improvement. With his support, education is expected to play a vital role within the Urban Revitalization Committee.

Humphries also stated “I would finally like to acknowledge Speaker Vos’ courageous selection of Representative-Elect Fields to an important position on an important committee. Jason was the only Democrat appointed to such a position, an acknowledgement of Fields’ expertise and effectiveness. It is a commendable step toward achieving the type of bipartisan progress our state sorely needs.” 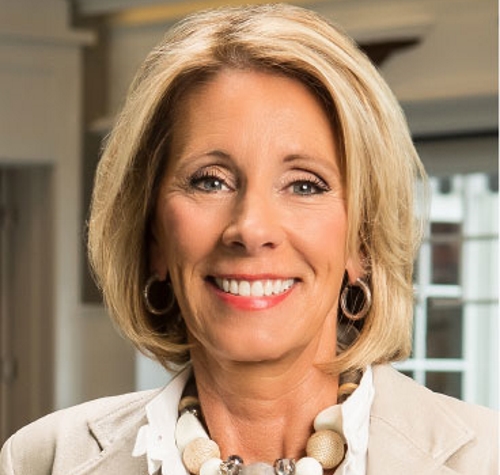