The incident is under investigation, but it appears the weapon was snuck into the County jail. 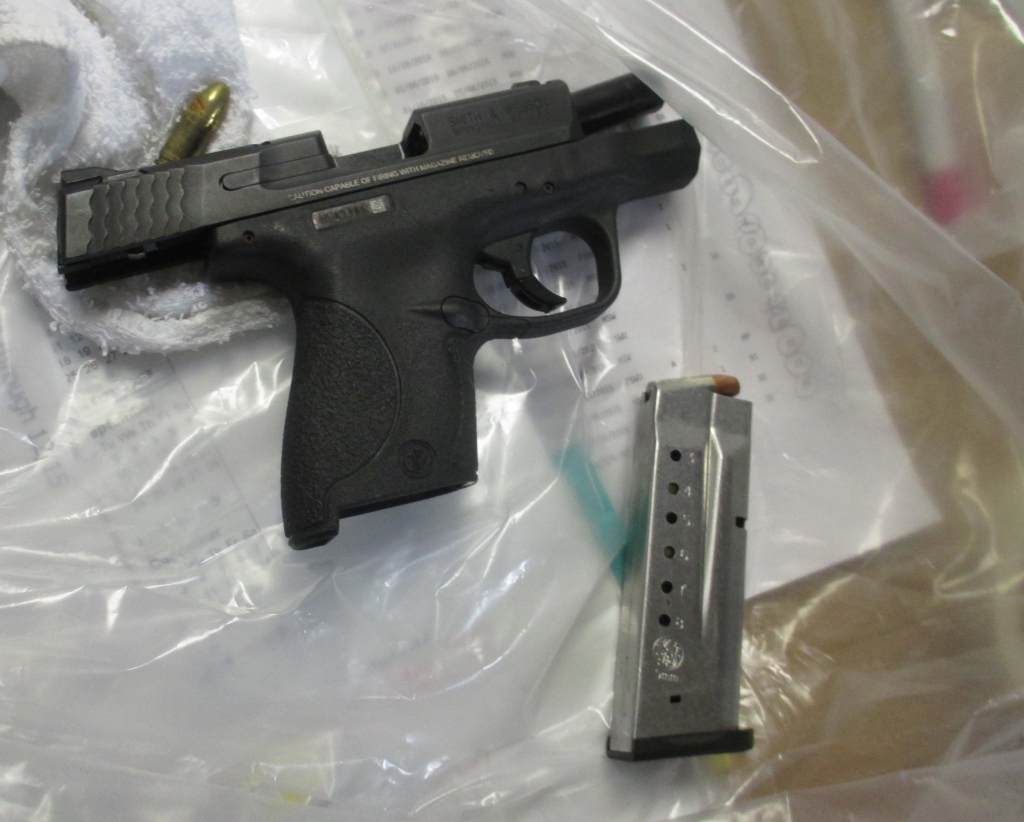 The firearm had a round in the chamber and a full magazine.

MILWAUKEE – Milwaukee County Executive Chris Abele applauds the quick action of correctional personnel at the Milwaukee County House of Correction (HOC) when they discovered a loaded gun in the dirty laundry that was sent from the County Jail – which is run by the Sheriff’s Office. The HOC provides laundry cleaning services for a number of County entities, including the County jail.

The incident is under investigation, but it appears the weapon was snuck into the County jail late last week by an inmate who then stashed the weapon in dirty laundry. Per usual procedure, that laundry was sent this morning to the HOC for cleaning. Indications are that the Sheriff’s Office was looking for the weapon, but they never alerted the HOC.

The HOC alerted the State Department of Corrections immediately after finding the gun.

“We can never reinforce often enough how serious and crucially important robust controls and procedures are to prevent this sort of situation,” County Executive Abele said.  “Had the wrong person gotten his hands on this gun, this situation could have ended much differently. I’m very thankful that is not the case and that staff responded quickly and appropriately to the situation.”

The HOC ran a search of the gun through the FBI’s National Crime Information Center and it was reported as a stolen weapon. The firearm had a round in the chamber and a full magazine.