“This bill will benefit Wisconsin’s aviation community by enabling Wisconsin buyers and sellers to utilize the FAA’s registry before a transaction, potentially preventing costly legal disputes over titles and ownership in the future,” said Gov. Evers. “I am happy to sign this bipartisan bill today to bring Wisconsin’s laws into compliance with the FAA’s requirements to help folks further enjoy this industry and pastime.”

Assembly Bill 611, now 2019 Wisconsin Act 103, establishes aircraft lien laws that conform with the Federal Aviation Administration’s requirements by creating a separate lien process for aircraft and aircraft engines for any reasonable charges for services provided, such as repairing, storing, or servicing. 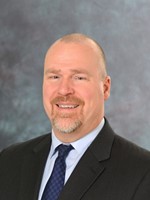 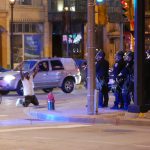