“Making this information readily available to the public is one more way to hold the state, prescribers, and law enforcement accountable in the fight against prescription drug abuse in Wisconsin,” said Governor Walker.

“The public dashboard is an important tool that will help us increase awareness and enhance our partnership with prescribers and law enforcement in the fight against prescription drug abuse in Wisconsin,” said DSPS Secretary Laura Gutiérrez. “We are proud of the enhanced capabilities of the ePDMP and are excited to share the statistics dashboard with the public. The dashboard clearly illustrates the importance of the ePDMP in helping healthcare professionals make more informed decisions about prescribing and dispensing controlled substances to patients.”

Wisconsin Attorney General Brad Schimel added, “If we are going to beat our state’s drug epidemic, it’s important that everyone know the facts, be it the medical community, law enforcement, or the public. This effort by our partners at DSPS will help inform all stakeholders involved. We live in a data-driven society and having the most up to date opioid prescribing information available will influence the practices and methods used to fight the drug epidemic in Wisconsin.”

The original Wisconsin PDMP was deployed in June 2013 and is administered by the Department of Safety and Professional Services. Since its inception, the PDMP has primarily been a tool to help healthcare professionals make more informed decisions about their prescribing and dispensing practices. It also discloses data as authorized by law to governmental and law enforcement agencies and stores over 48 million prescription records submitted by over 2,000 pharmacies and dispensing practitioners.

The WI ePDMP was launched in January 2017 and allows for value-added healthcare workflow integration, improved data quality capabilities, and maximized public health and public safety use. It also contains analytics and visualizations to draw attention to the most relevant and potentially concerning data in each patient report, such as a high level of opioid consumption or a dangerous combination of drugs.

The WI ePDMP contains data about schedule II-V controlled substance prescriptions reported by pharmacies that dispense in Wisconsin, including out-of-state pharmacies. Currently, all dispensers are required by law to submit dispensing data to the PDMP, and law enforcement agencies are required to submit reports about suspected controlled substance overdose events and violations of the Controlled Substances Act.

Dec 11th, 2019 by Wisconsin Department of Safety and Professional Services

Jan 29th, 2019 by Wisconsin Department of Safety and Professional Services 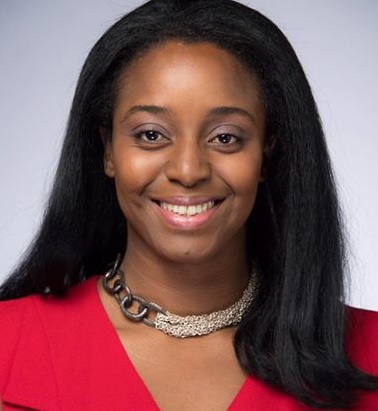 Jan 15th, 2019 by Wisconsin Department of Safety and Professional Services