"Instead of trying to rip coverage away from Americans, we should be working to strengthen the Affordable Care Act..." 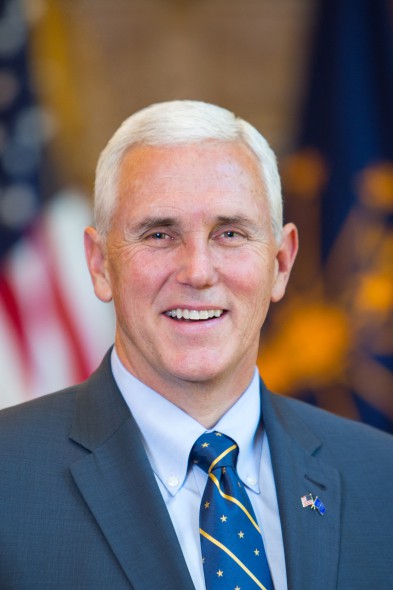 MADISON – The following is the statement of Democratic Party of Wisconsin Chair Martha Laning with regards to Vice President Mike Pence‘s remarks in Janesville:

“It is very telling that Vice President Pence, Speaker Ryan, and Secretary Price spent more time in invite-only meetings than speaking to regular Wisconsinites who are afraid that their health care will be taken away from them.

“If they had spoken to a family no longer under a mountain of debt from medical bills, a part-time teacher who can finally afford preventative care, or a recent college graduate who no longer goes to sleep at night praying they don’t get sick, they’d know that the Affordable Care Act is helping millions of our friends, families, and neighbors.

“The fact is that the ACA is more popular than ever after helping 150 million Americans with pre-existing conditions gain crucial health care coverage, increasing mental health and substance abuse health coverage substantially, and insuring millions of young adults who can now stay on their parent’s health insurance until age 26.

“Republicans still have no plan of their own to insure the millions of Americans who got access to lifesaving health care under the ACA. And the few ideas they have put on the table would lead to worse care that is harder to get and more expensive.

“Instead of trying to rip coverage away from Americans, we should be working to strengthen the Affordable Care Act and finding ways to expand access to affordable health care.”