The Secretary is the Party’s official record-keeper and keeper of the Party's relationships with members. 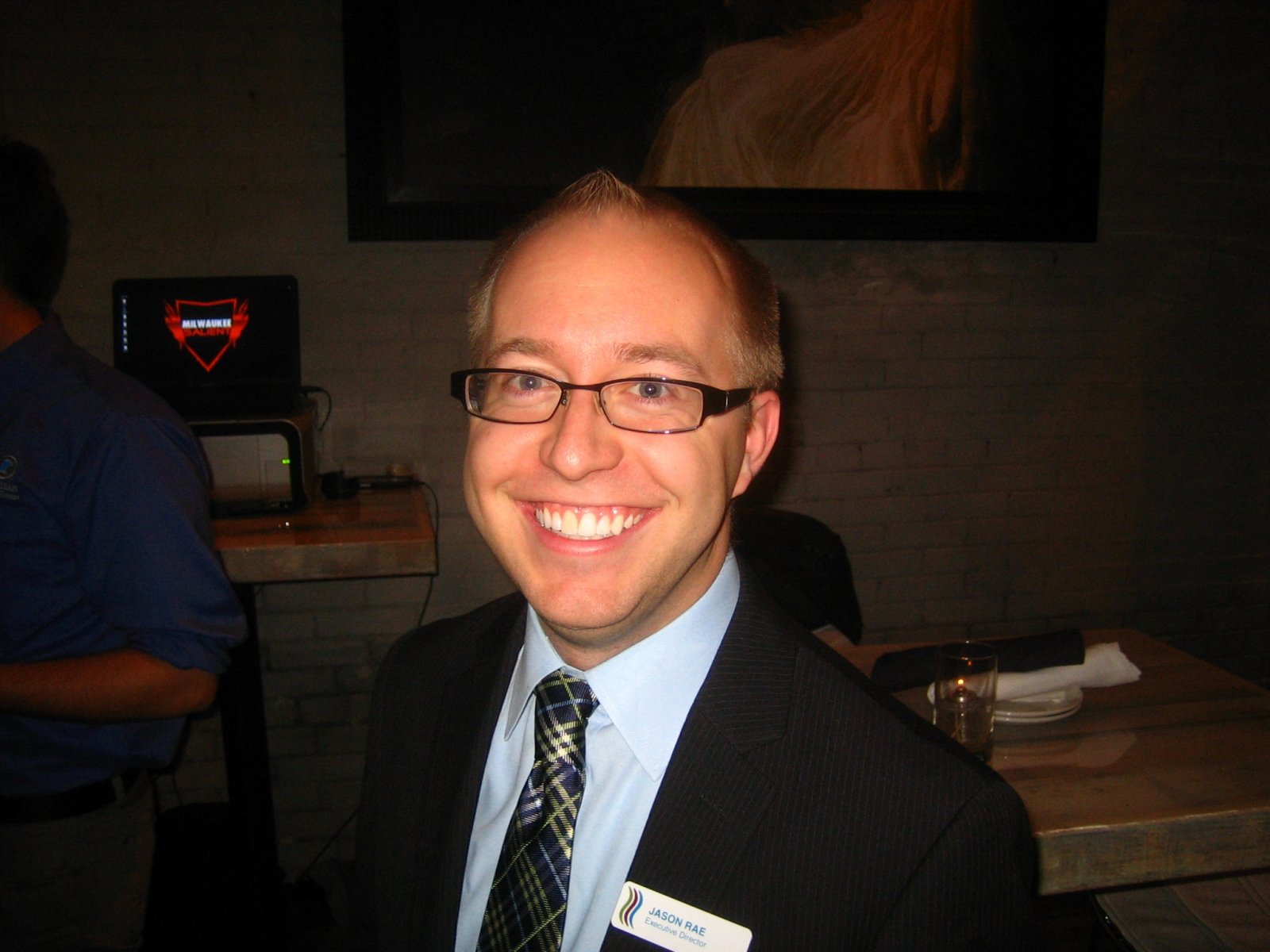 MADISON – During this weekend’s Democratic National Committee (DNC) Winter Meeting, DNC members from across the country elected Jason Rae of Wisconsin to serve as DNC Secretary.

“Congratulations to Jason Rae for being elected as the DNC’s newest Secretary. His many years as a member of the DNC and his commitment to the Party make him a great fit for the role. I look forward to hearing regular updates from him on how the party is working to win elections and represent working families all over the country.”