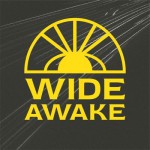 Young people, members of the Sunrise Movement in Wisconsin, woke up Fitzgerald to demand he protect democracy. 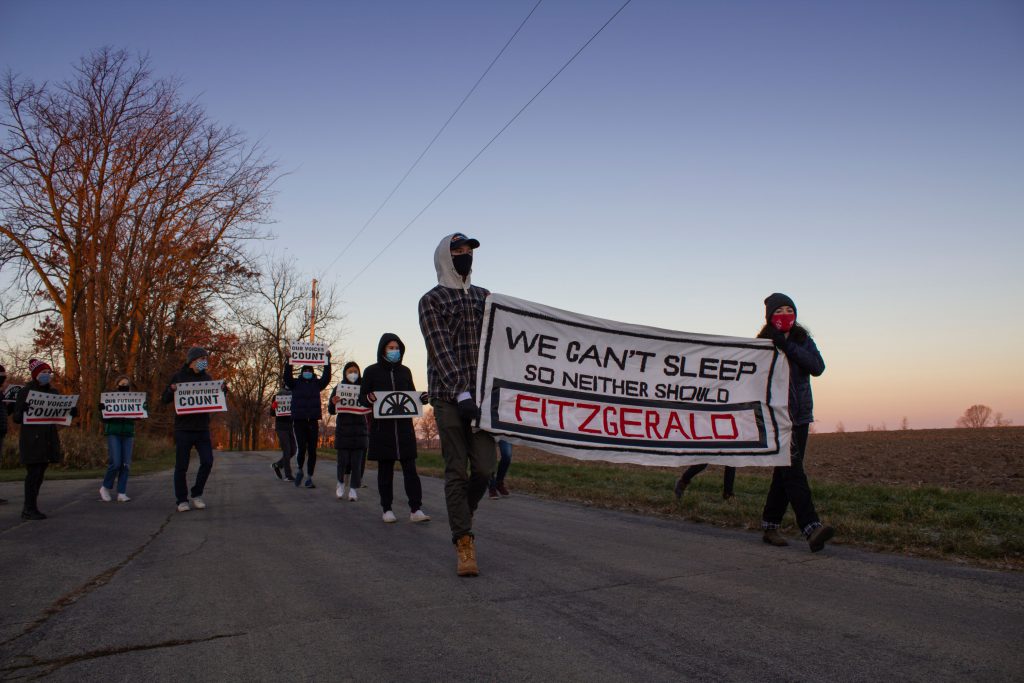 Photo courtesy of the Sunrise Movement.

JUNEAU , WI —  At 7:15 am on Saturday, young people from across Wisconsin gathered outside of Scott Fitzgerald‘s house, demanding that the Senate Majority Leader guarantee a legitimate election. Following Fitzgerald’s attempt to suppress the vote and anticipating more of the same from Republian leadership, they demanded he commit to ensuring every vote be counted. Using speeches, songs, chants, and art, these young people sent a message to the Senate Majority Leader–and to the rest of Wisconsin–that young people want a fair election and transfer of power, and that they are ready to rise up for democracy.

“Scott Fitzgerald has not done his job for almost 200 days,” said Cynthia Lu, a high school student organizing with Sunrise Brookfield. “We are here today to ask that he show up to work, and that he pledge to count every vote. This action is about his failure to protect our voices and our futures. He has made it clear that he does not stand for the people of Wisconsin.”

[inarticleadMembers of the Sunrise Movement in Madison, Milwaukee, and Wauwatosa, some too young to even vote, descended upon the street outside of Scott Fitzgerald’s house as part of a broader wave of young people across the country fed-up with the political establishments inability to guarantee a fair election, and rising up in advance of the election that is just days away. Fitzgerald has done little for the people of Wisconsin since the pandemic started, apart from preventing people from voting safely. He pushed Wisconsin to hold the first pandemic primary and challenged initiatives like Madison’s Democracy in the Park.  These young people woke up early and drove miles to his house out of fear that the Wisconsin Republican-controlled state legislature may continue to abuse their power to throw away ballots that have been cast safely and legitimately.

“Since Fitzgerald hasn’t been to work in so long, we had no choice but to meet him at home to voice our concerns,” said Rebecca Dalum, Sunrise Milwaukee hub coordinator. “Wisconsin Republican leaders have a long legacy of voter suppression. They have attempted to purge voter rolls, created obstacles for mail-in voting, and engaged in partisan gerrymandering. These efforts undermine democracy and make it harder for people, particularly Black people, people of color, and students, to have their voices heard. The young people of Wisconsin are tired of it.”

Now, Fitzgerald knows, Republican leaders know, and the people of Wisconsin know – young people are wide awake to the injustices of voter suppression, partisan gerrymandering, and a failure to respond to the pandemic. And they will not rest until the people in power are too. These young people have voted, volunteered to turn out the youth vote, and are organizing to continue to take to the streets in nonviolent  direct action for democracy and a livable future, regardless of the election outcome.